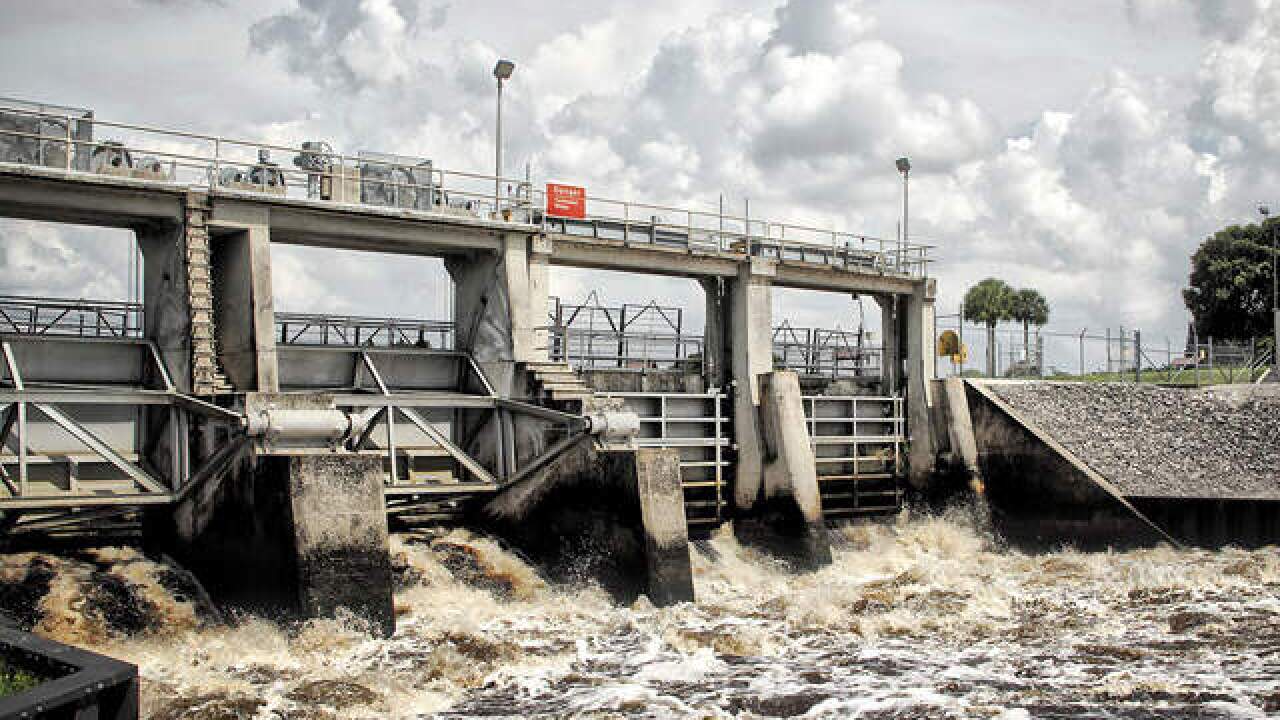 The U.S. Army Corps of Engineers says it will increase water discharges to the east and west from Lake Okeechobee.

The rate of the flows could be exceeded if there is additional rain runoff, officials said.

“The lake has risen more than a half-foot over the past month," Jacksonville District Commander Col. Andrew Kelly said in a news release. “While we have moved more water south since the end of wet season, rain over the past few weeks has stopped the recession we saw in the lake levels earlier in dry season. We are taking this action to stem the rise in the lake and achieve a typical recession again so we can potentially avoid significant releases during the hot summer months.”

The increased water releases are scheduled to last three weeks.

“We anticipate additional rain in the next week,” Kelly said. “We know that oyster spawning season is coming, and we want to release water while we have the opportunity. We will consider this effort to be a success if we can get through the summer without having to make high-volume releases while harmful algal blooms are on the lake.”

The Army Corps said it is working with the South Florida Water Management District to send more water south from the lake.