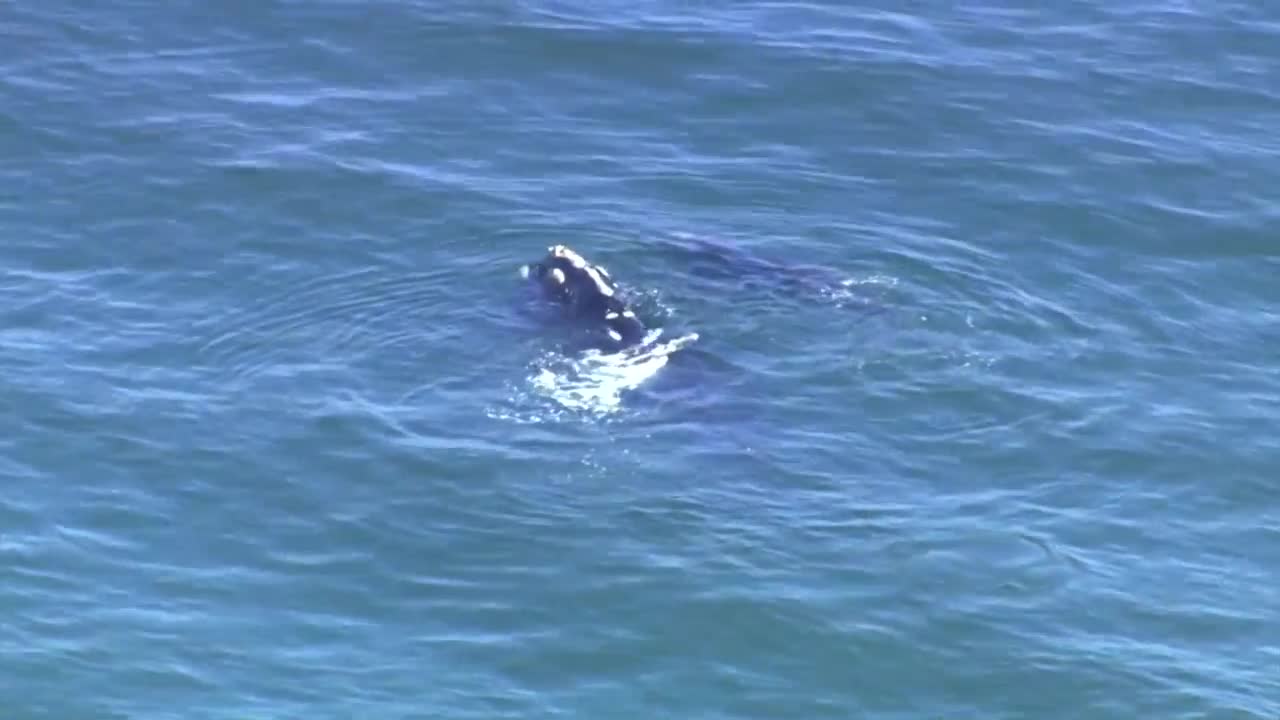 Several rare right whales have been spotted off the Brevard County coast.

Researchers say each new calf spotted this year is an encouraging sign for the critically endangered whales. No newborns were spotted during the last calving season, and just five calves were counted during the previous year.

Right whales typically migrate from the North Atlantic to give birth off the coasts of Georgia and Florida from December through March.