Sawfish generally only found off the coast of Florida 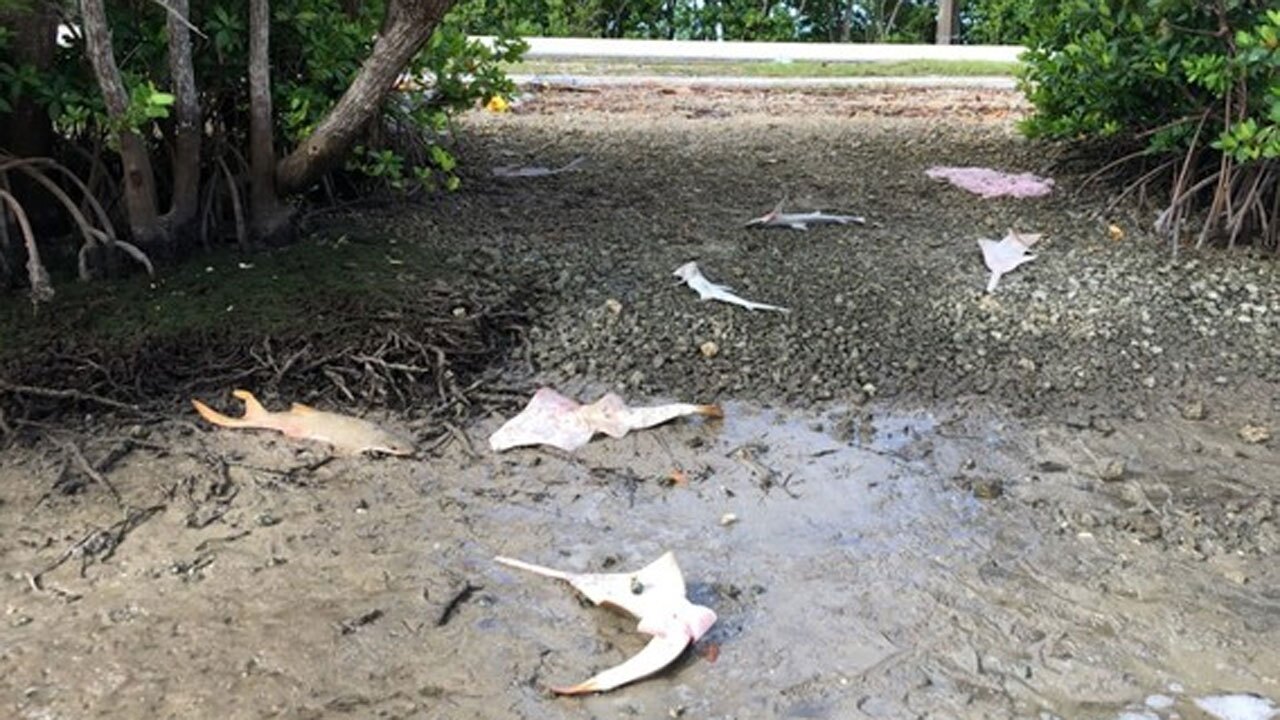 The National Oceanic and Atmospheric Administration announced Thursday that it would pay up to $20,000 for information leading to a criminal conviction or civil penalty.

The Center for Biological Diversity announced an additional $5,000 reward.

Sawfish are generally only found off the coast of Florida, especially southwest Florida where the species give birth. NOAA says they reproduce every other year and give birth to just 7-14 young.