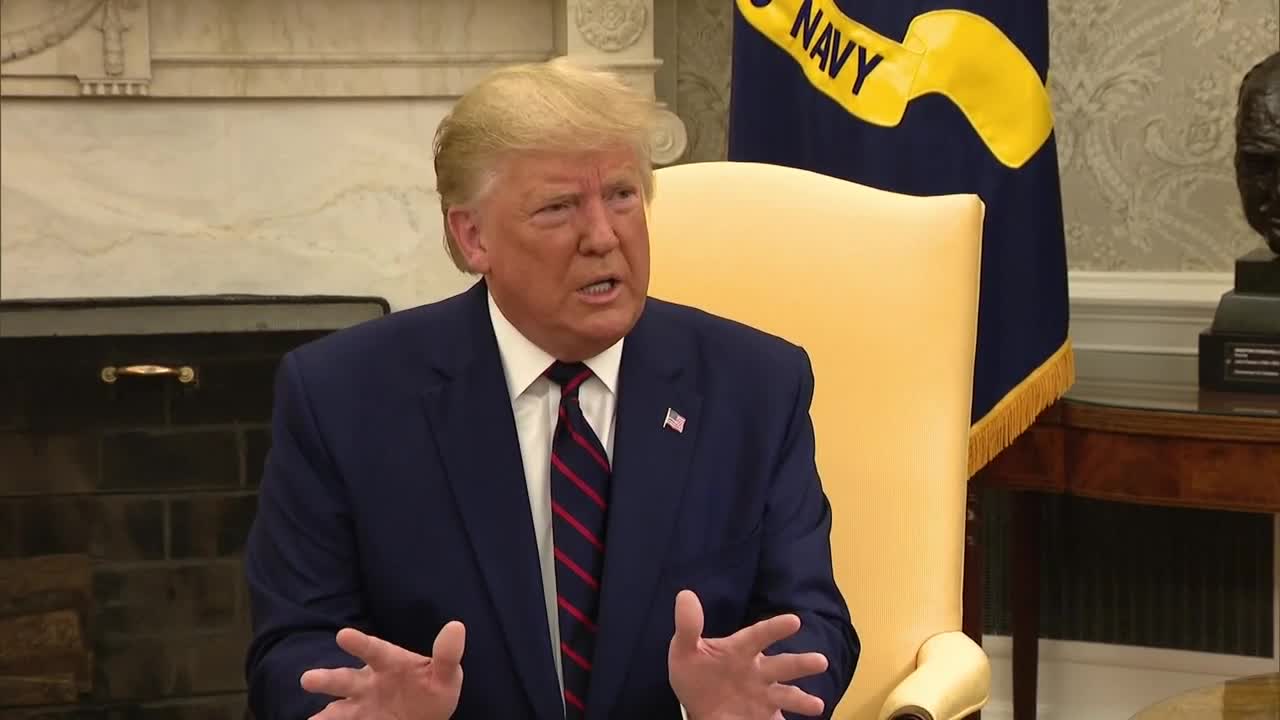 President denies report about a moat on the border with alligators, snakes, electrified fences so people get electrocuted. 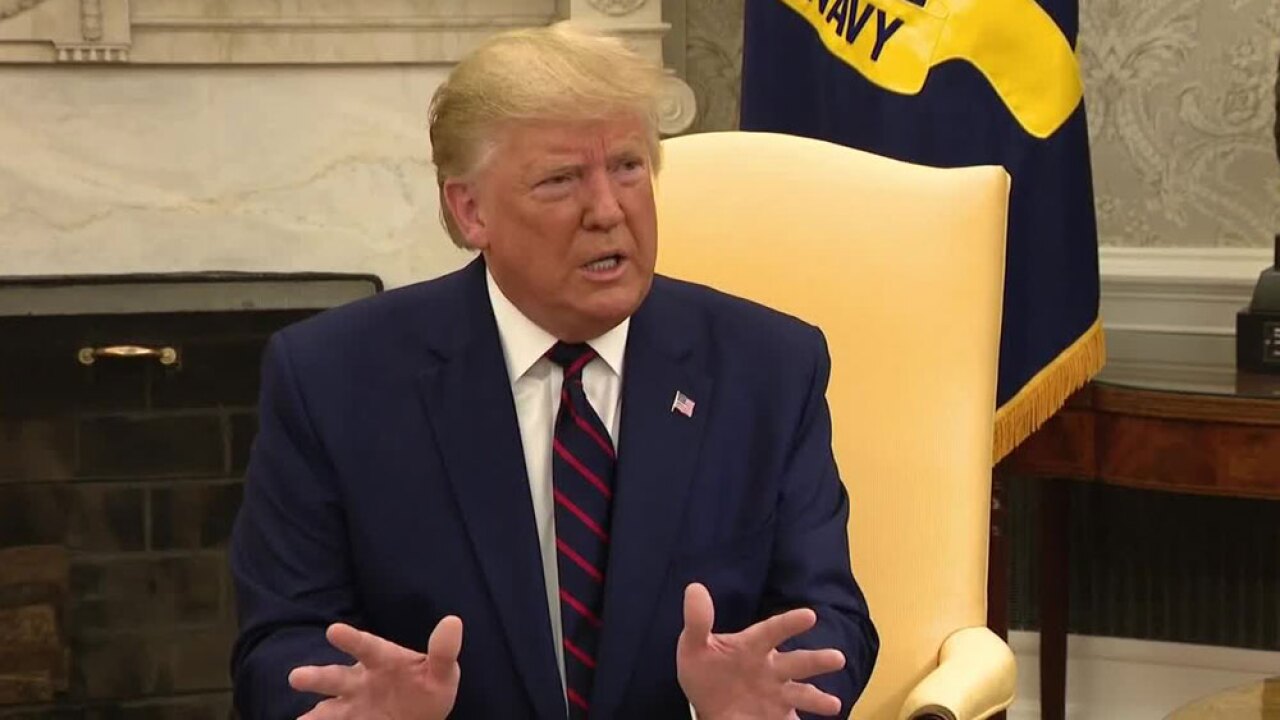 President Trump has lashed out against reports he wanted a moat on the U.S. border.

He was commenting on excerpts from a book that made the allegation and called it a total lie.

"So these two reporters wrote this book and they said I want a moat with alligators, snakes, electrified fences so people get electrocuted if they so much as touch the fence and spikes on top. Never said it, never thought of it and I actually put out something on social media today that said 'I'm tough on the border but I'm not that tough.' Okay, it was a lie just so you have it. You asked the question. It was a total lie, it was corrupt reporting," President Trump said.

Now the press is trying to sell the fact that I wanted a Moat stuffed with alligators and snakes, with an electrified fence and sharp spikes on top, at our Southern Border. I may be tough on Border Security, but not that tough. The press has gone Crazy. Fake News!

The president made the comments in the Oval Office with the president of the Republic of Finland by his side.

Information from NBC NewsChannel was used in this report.