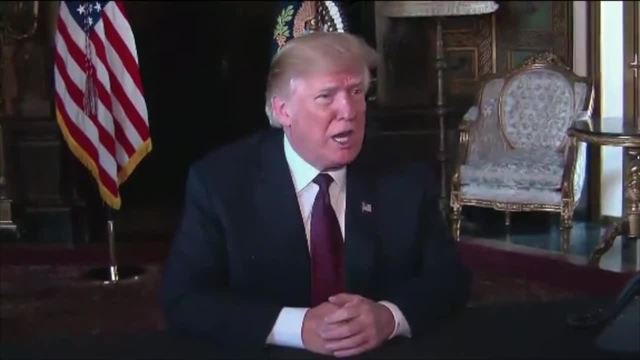 President Donald Trump delivered a Thanksgiving message to American service members on Thursday from his Mar-a-Lago resort, telling them by telephone, "Your courage truly inspires us." 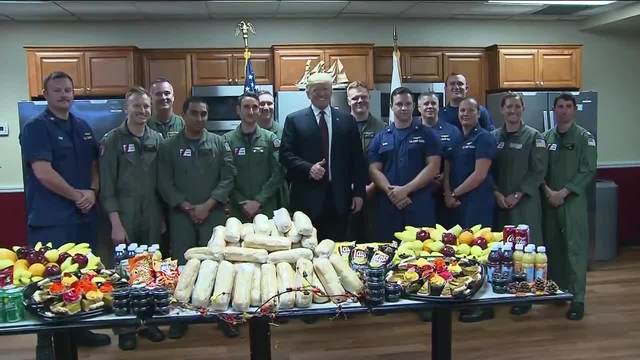 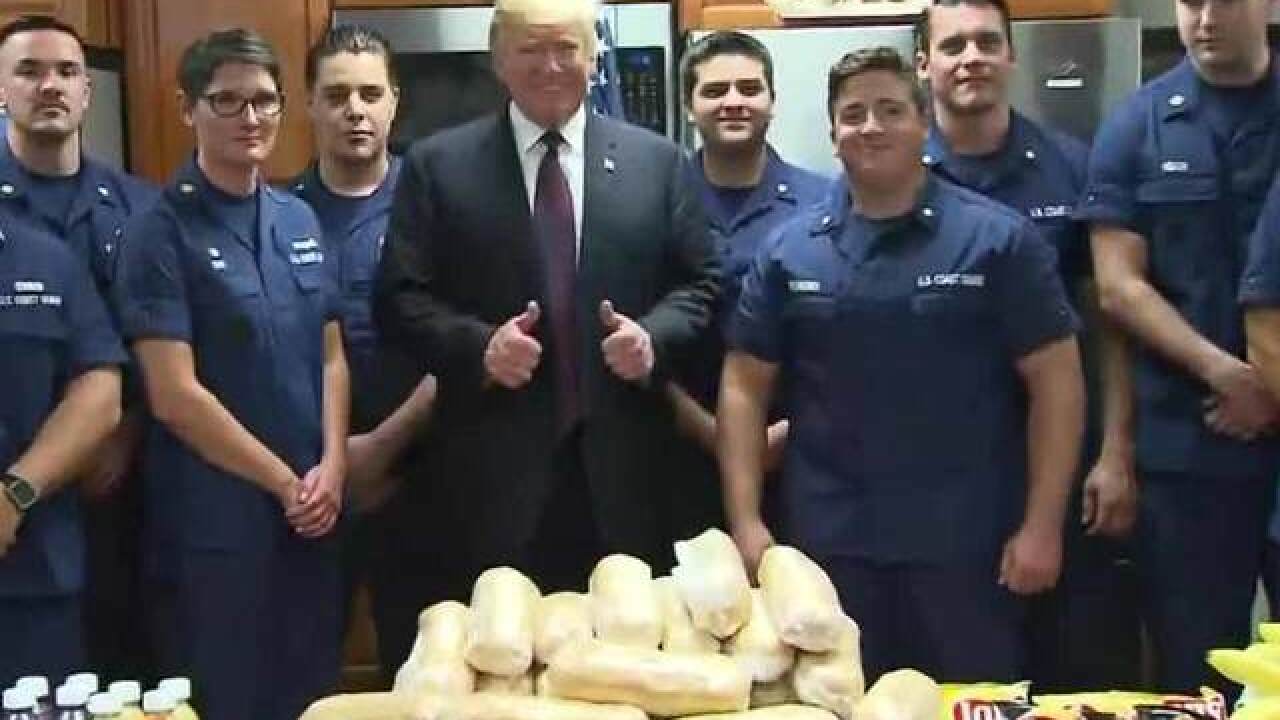 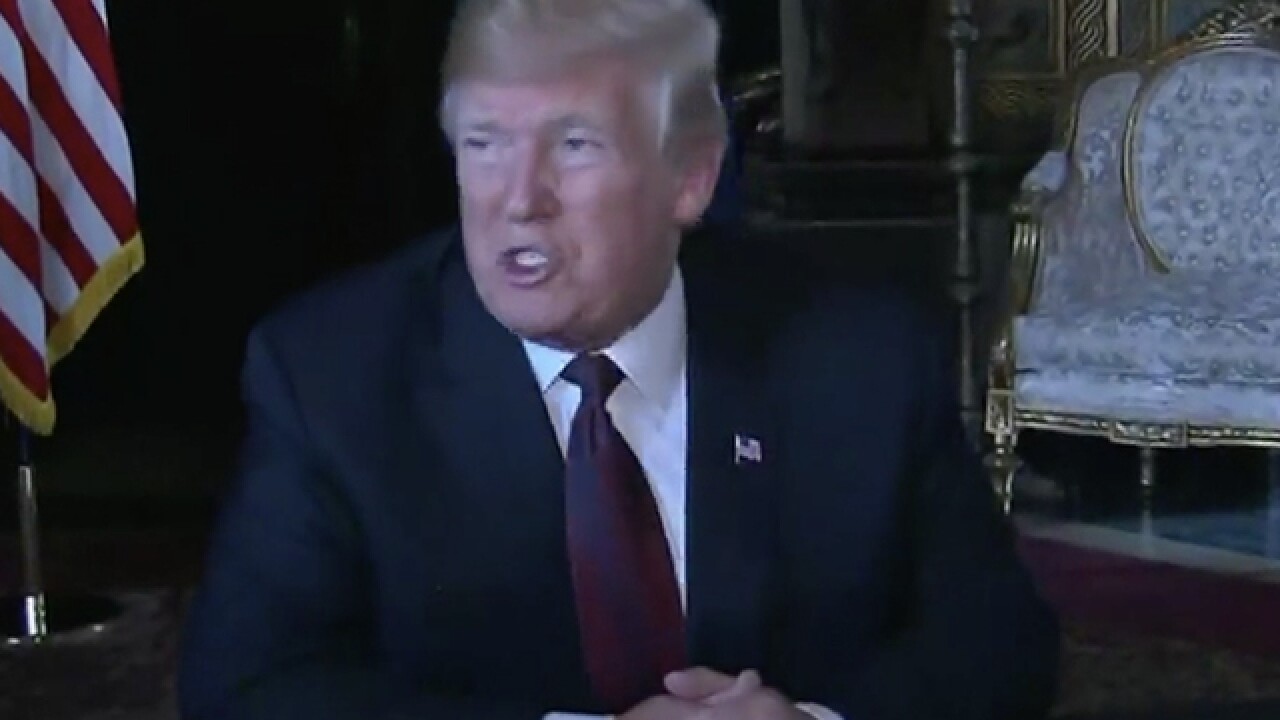 In a conference call from Mar-a-Lago on Palm Beach Thursday morning, the President told members of the Army, Navy, Marine Corps, Air Force, and U.S. Coast Guard that he and First Lady Melania Trump wanted to express their profound gratitude.

Afterward, he threatened to close the U.S. border with Mexico for an undisclosed period of time if his administration determines that its southern ally has lost control on its side.

Mr. Trump cited the situation involving migrants camped in Tijuana, Mexico, after traveling in a caravan to reach the United States. He also said he's given American troops at the border the OK to use lethal force against migrants if they have to.

The First Family is spending their holiday at his private Mar-a-Lago club this year.

Justice Roberts can say what he wants, but the 9th Circuit is a complete & total disaster. It is out of control, has a horrible reputation, is overturned more than any Circuit in the Country, 79%, & is used to get an almost guaranteed result. Judges must not Legislate Security...

....and Safety at the Border, or anywhere else. They know nothing about it and are making our Country unsafe. Our great Law Enforcement professionals MUST BE ALLOWED TO DO THEIR JOB! If not there will be only bedlam, chaos, injury and death. We want the Constitution as written!

Mr. Trump is warning of bedlam, chaos, injury, and death if the courts block his efforts to overhaul the nation's immigration laws.

Stay with WPTV throughout the day for more on the President's Thanksgiving activities.