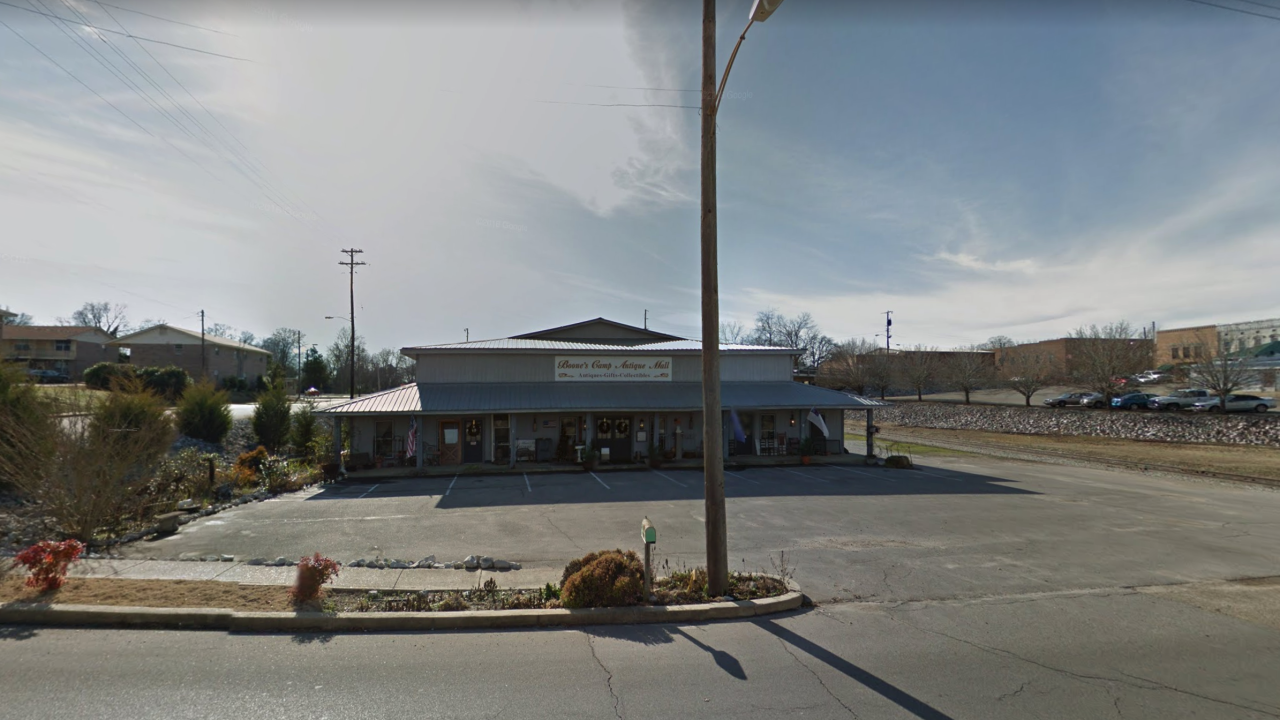 A Mississippi wedding venue turned away an interracial couple, saying the union would go against their Christian beliefs, according to a video shared by the groom-to-be's sister.

Boone’s Camp Event Hall in Booneville, Mississippi, was suppose to be the site of LaKambria Welch's brother's wedding. But after about a week of planning, the couple received an email from the owner of the event hall saying they couldn't do the wedding “because of (the venue’s) beliefs," Deep South Voice reported.

Welch's brother, who is is black, is marrying a white woman. She told Deep South Voice she believes the venue found out the couple was interracial by looking them up on Facebook.

So Welch and her mother went over to the venue to ask why they weren't going to do to the wedding and she filmed the encounter she had with the owner of Boone’s Camp Event Hall, according to a video she posted to her Facebook page.

This is the interaction Welch had with the alleged owner, according to the video.

“First of all, we don’t do gay weddings or mixed race," the woman tells Welch.

“So, what in the Bible tells you that— ” Welch begins to ask before being cut off.

“Well, I don’t want to argue my faith,” the woman says.

“We just choose not to,” the woman says.

The video of the encounter was shared all over social media and YouTube, drawing ire from people coast to coast.

It also prompted a statement from the City of Booneville.

Interracial marriage has been legal since June 12, 1967, when the U.S. Supreme Court found anti-miscegenation laws to be unconstitutional in the case of Loving v. Virginia.

At the time, 16 states still had anti-miscegenation laws, which banned interracial marriage — mainly preventing whites and non-whites from marrying. This court decision is still celebrated annually with Loving Day.

Boone's Camp Event Hall has taken down their Facebook page since video of the encounter went viral. But prior to taking the page down, the owner posted a lengthy apology, screenshots show.

The now deleted apology reads, "as a child growing up in Mississippi our racial boundaries that were unstated were that of staying with your own race."

The apology continues: "This was never verbally spoken, but it was an understood subject. On Saturday my husband asked me to show him in the Bible where it was located as to the content concerning biracial relationships. I studied for a minute and began to think about the history of my learning this and where it came from. I was unable to recall instances where the Bible was used giving a verse that would support my decision... after searching Saturday evening, Saturday night, most of the day Sunday and sitting down with my pastor Sunday night after church I have come to the conclusion my decisions which was based on what I had thought was correct to be supported by The Bible was incorrect! I have, for many years, stood firm on my Christian faith not knowing that biracial relationships were NEVER mentioned in The Bible! I know there are verses whom we claim to support this, but to my finding it is not supported at all! As my Bible reads, there are 2 requirements for marriage and race has nothing to do with either!"

The video of the encounter can be seen below.