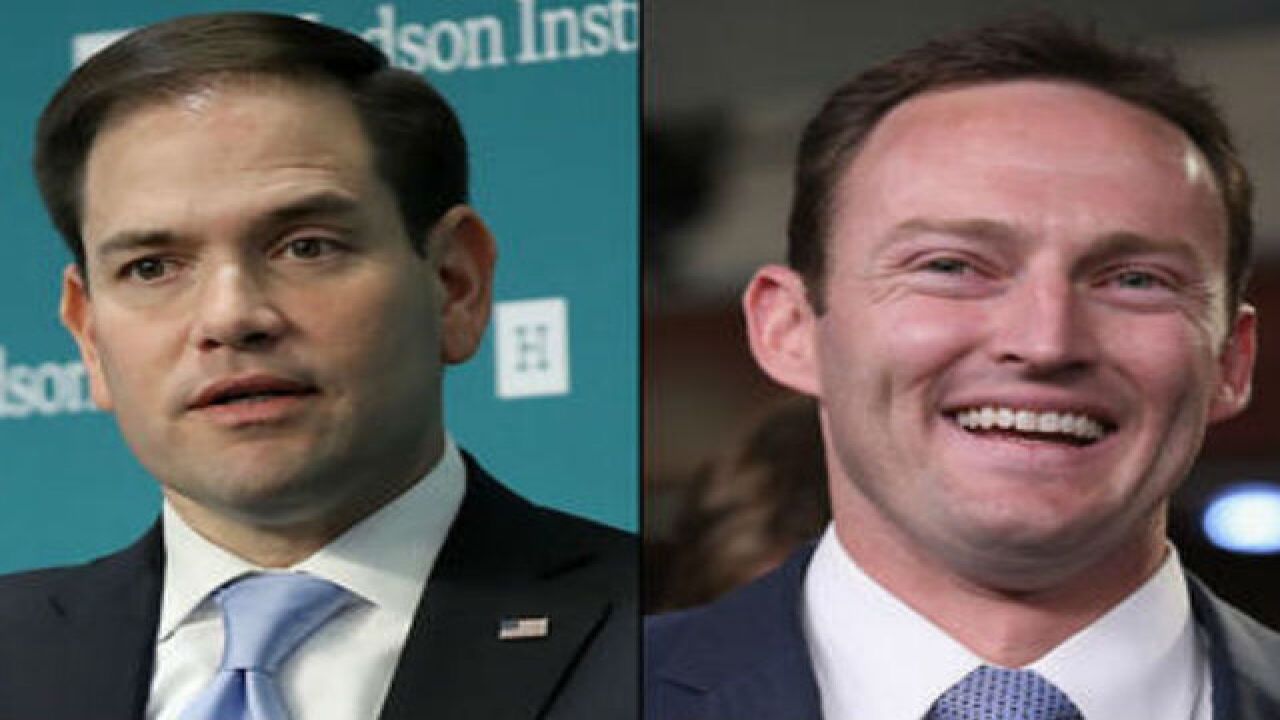 The candidates running to represent Florida in the U.S. Senate cast their ballots Monday.

Senator Marco Rubio voted this morning in Miami-Dade County. He didn't mention by name who got his vote for president but did tell the Miami Herald, “Really, we can’t have a president that’s under FBI investigation.”

“But at the end of the day, I trust Secretary Clinton with our nuclear codes. That’s more than Marco Rubio can say about Donald Trump,” Murphy told the Palm Beach Post.

Story updated to clarify that Patrick Murphy did speak during early voting Monday.