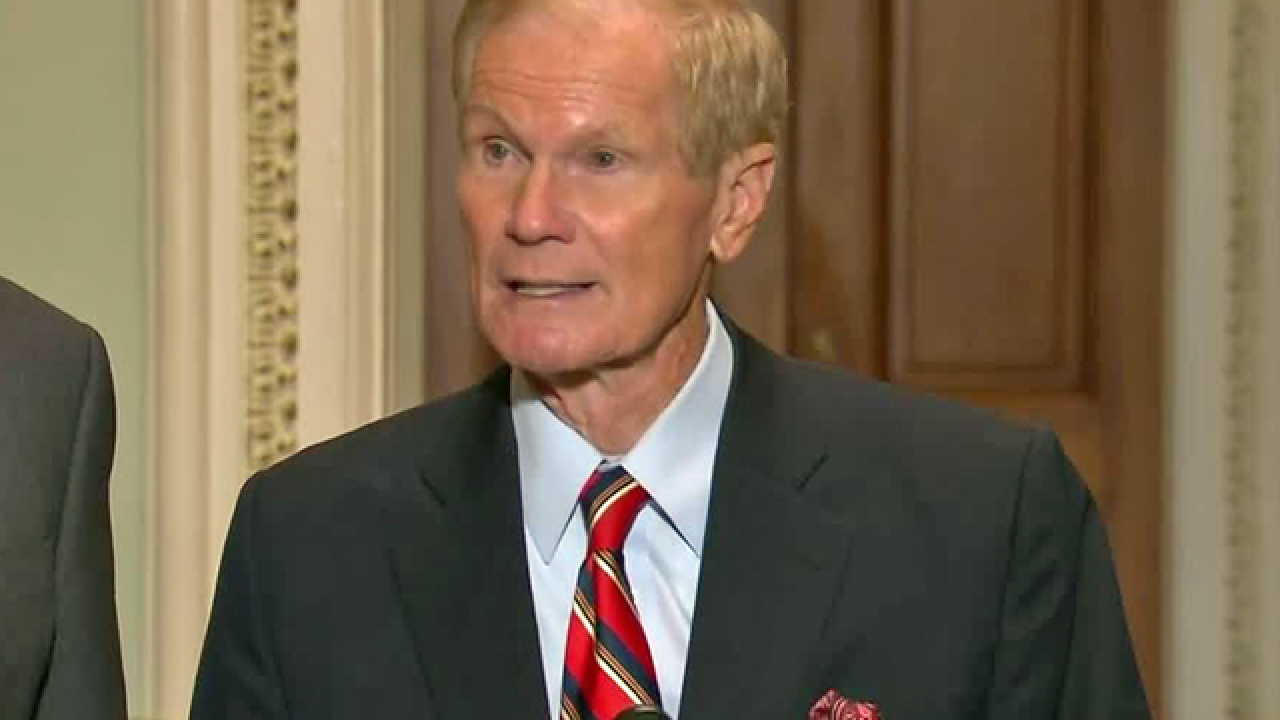 U.S. Sen. Bill Nelson and a Democratic campaign committee are filing another lawsuit related to the ongoing recount of the U.S. Senate race in Florida.

Lawyers for the Democratic Senatorial Campaign Committee and Nelson filed a lawsuit in federal court Tuesday. This lawsuit asks a federal judge to push back the deadline for a potential hand recount in the race. It also asks a judge to set aside some of the rules in place for a hand recount.

Right now counties are doing a machine recount of the tight race between Nelson and Florida Gov. Rick Scott.

If Nelson and Scott are separated by 0.25 percent or less after the first recount then a second hand recount will be ordered. The results are due Sunday.

Schumer says Scott should recuse himself from any duties connected to the recount. Nelson echoed those sentiments, saying Scott can't oversee the process in a fair and impartial way.

Schumer says election officials should have all the time they need to count every vote, rather than Sunday's deadline. He says President Trump, who has made unsubstantiated claims of voter fraud, should stop bullying, harassing and lying about the vote in Florida.