A Longmont woman is under arrested after police said attacked a pregnanat woman who answered her Craiglist ad for baby clothes and cut the baby from the woman's womb.

An unborn baby was cut out of a 26-year-old pregnant woman's womb Wednesday after she stopped at a house in Longmont to buy baby clothes from someone on Craigslist. Police say the female suspect later brought the deceased baby to the hospital and claimed to have had a miscarriage.

Dynel Lane, 34, allegedly used the online ad for baby clothes to lure the pregnant woman to her home in the 1600 block of Green Place. The victim, who told police she was seven months pregnant, was allegedly beaten and stabbed inside that house. 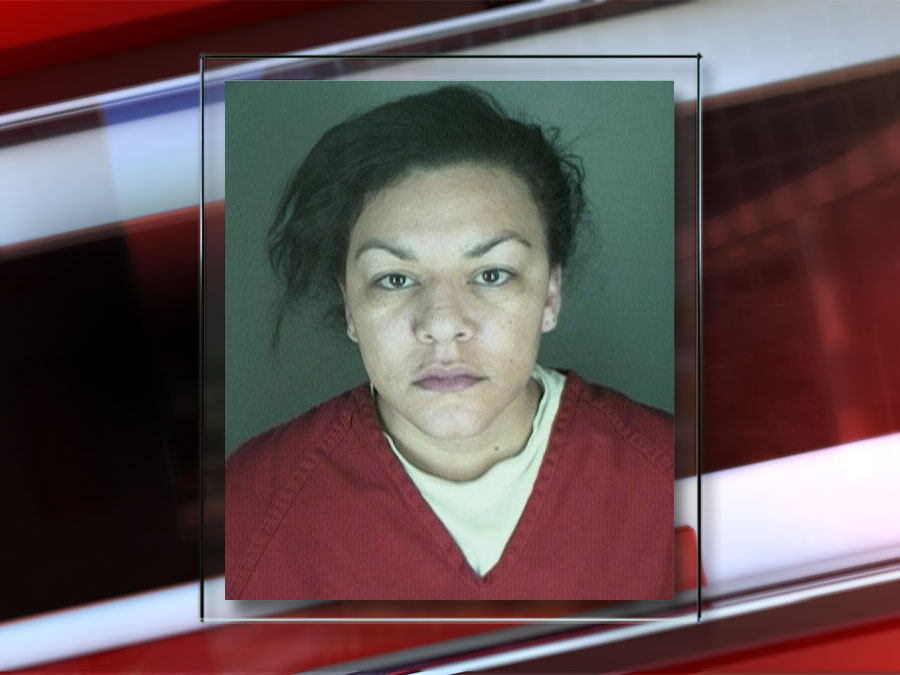 Alone inside the home, the victim called 911. When officers arrived at approximately 2:41 p.m., they could hear a woman calling for help from inside.

"The officer did an incredible job today," Longmont Police Cmdr. Jeff Satur said. "He got here with limited information, heard her calling for help and went in and found her and got her out of the house."

The victim was found in the basement and taken to Longmont United Hospital where she underwent surgery. She is expected to recover.

The suspect and victim were not known to each other prior to this incident, Satur said.

Lane allegedly showed up at the same hospital with her husband and the deceased baby. She claimed she had a miscarriage and Satur said her husband believed that story.

Lane was arrested at 7:46 PM at the Longmont United Hospital and was transported to the Boulder County Jail. She is scheduled to make her first court appearance from there on Thursday afternoon.

It's not clear if she will be charged with murder for the death of the infant. Boulder County District Attorney Stan Garnett said his office will determine the appropriate formal charges.

"The issues involving an unborn child are complicated under Colorado law. In most circumstances, if a child was not actually born alive, then homicide charges are not possible. With a case like this, most of the time charges would not need to be filed until sometime next week."

Police are not commenting on whether the suspect was recently pregnant .7NEWS found a Dynel Lane who registered on a pregnancy website and a baby registry saying her baby was due Nov. 14, 2014.

"This is a tragic case for a mother right now," Satur told the Longmont Times-Call.  "She came by this house. She was attacked, and her baby was removed from her."

7NEWS learned the suspect has at least two children who live at the home but it was not known if they were home at the time of the attack.

Detectives obtained a search warrant for the home on Green Place and entered it again just after 9 p.m. Wednesday.