The company claims the sites infringe on its intellectual property and Nintendo wants millions of dollars in damages. 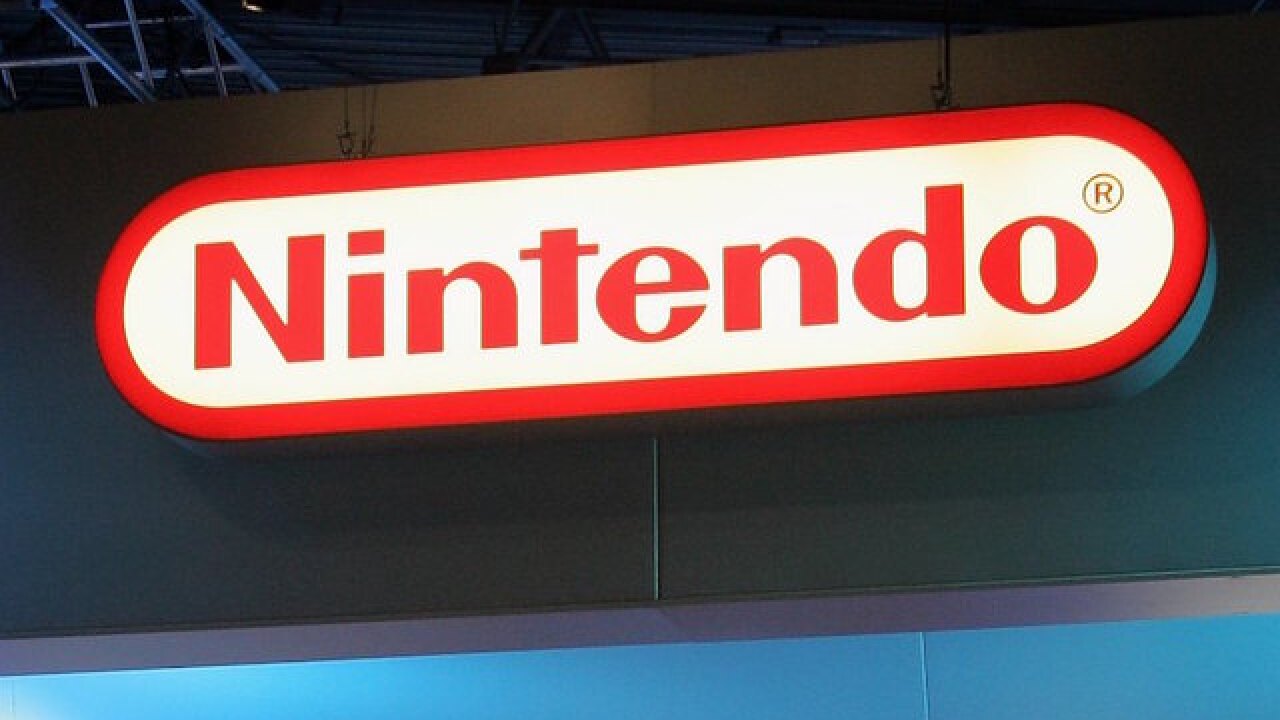 Nintendo has filed a lawsuit against an Arizona man after the video game giant claims he operated two websites "built almost entirely on the brazen and mass-scale infringement of Nintendo's intellectual property rights," according to court documents.

The lawsuit, filed July 19 in Arizona U.S. District Court, claims Jacob Mathias and his company, Mathias Designs, L.L.C, operated 'LoveROMs.com' and 'LoveRetro.co' — websites lawyers for Nintendo say "are among the most open and notorious online hubs for pirated video games."

The company claims Mathias posted thousands of Nintendo games on the sites that were downloadable as files — known as "ROMs" — and playable on phones or computers through software referred to as emulators. In court documents, the company's lawyers said Mathias uploaded an instructional video to YouTube explaining how to download and run the games.

Nintendo estimates its titles were illegally downloaded from the sites by more than 60 million people.

On Wednesday night, both 'LoveROMs.com' and 'LoveRetro.co' displayed messages they were shut down.

Reached by phone, Mathias declined to comment. His attorney, Lance Venable, responded by email that he had "no comment at this time regarding the allegations" but added, "I have been in contact with Nintendo's counsel and we are hopeful that we can resolve the matter amicably."