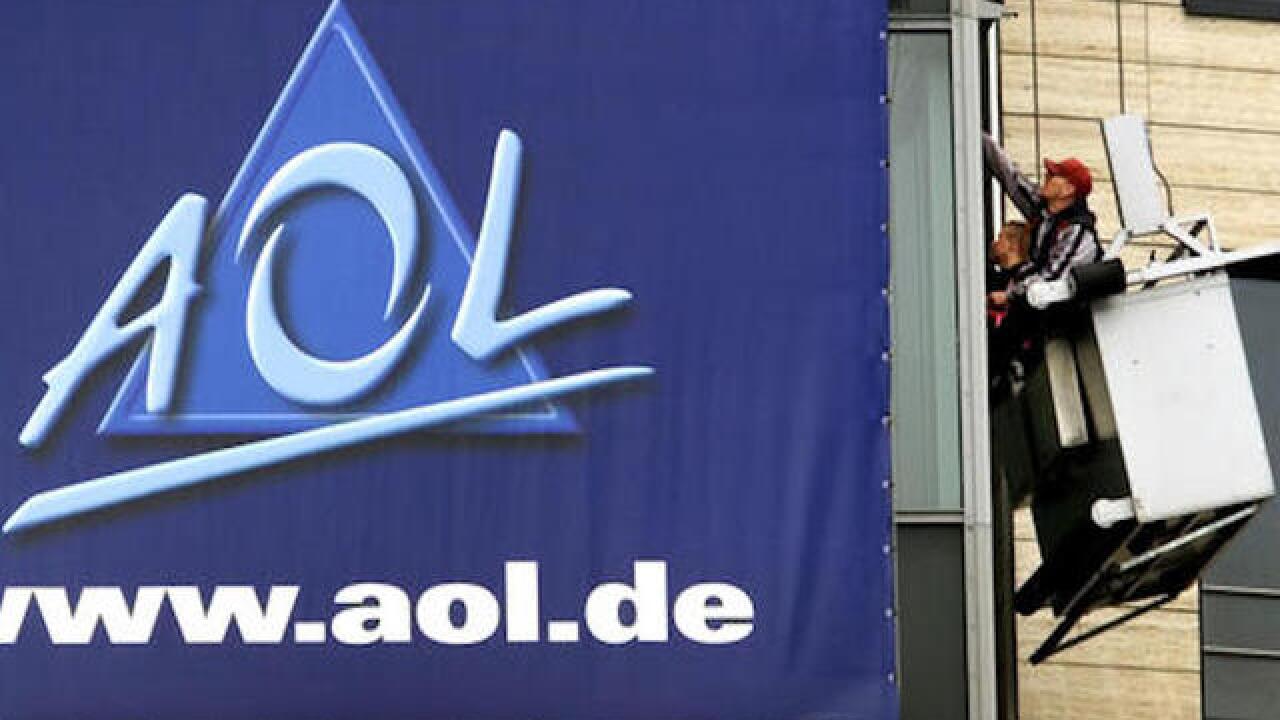 Copyright Associated Press
&lt;p&gt; In this March 17, 2000, file photo, window cleaners work at the front of the headquarters of AOL Europe in Hamburg, Germany.(AP Photo/Michael Probst)&lt;/p&gt;

CLEVELAND (AP) — A California woman stumbled upon a voice from the past during a trip to Ohio when she discovered her Uber driver was the man behind America Online's famous "You've Got Mail" greeting.

Brandee Barker was in the Cleveland area over the weekend for the presidential campaign when she got into an Uber driven by Elwood Edwards. After Edwards told her about his claim to fame, she took a video of him saying the phrase and posted it on Twitter .

OMG OMG my @Uber driver in Ohio was the You've Got Mail voice Elwood Edwards!!! I made him say it in this video #GOTVforHRCpic.twitter.com/Jgcl7v040D

Edwards told The Associated Press in 1999 that he recorded his AOL greetings in 1989. He was also the voice of AOL's "Welcome," ''Goodbye" and "File's Done" messages.

"You've Got Mail" became a pop culture catchphrase in the late 1990s and served as the title of a 1998 Tom Hanks film.