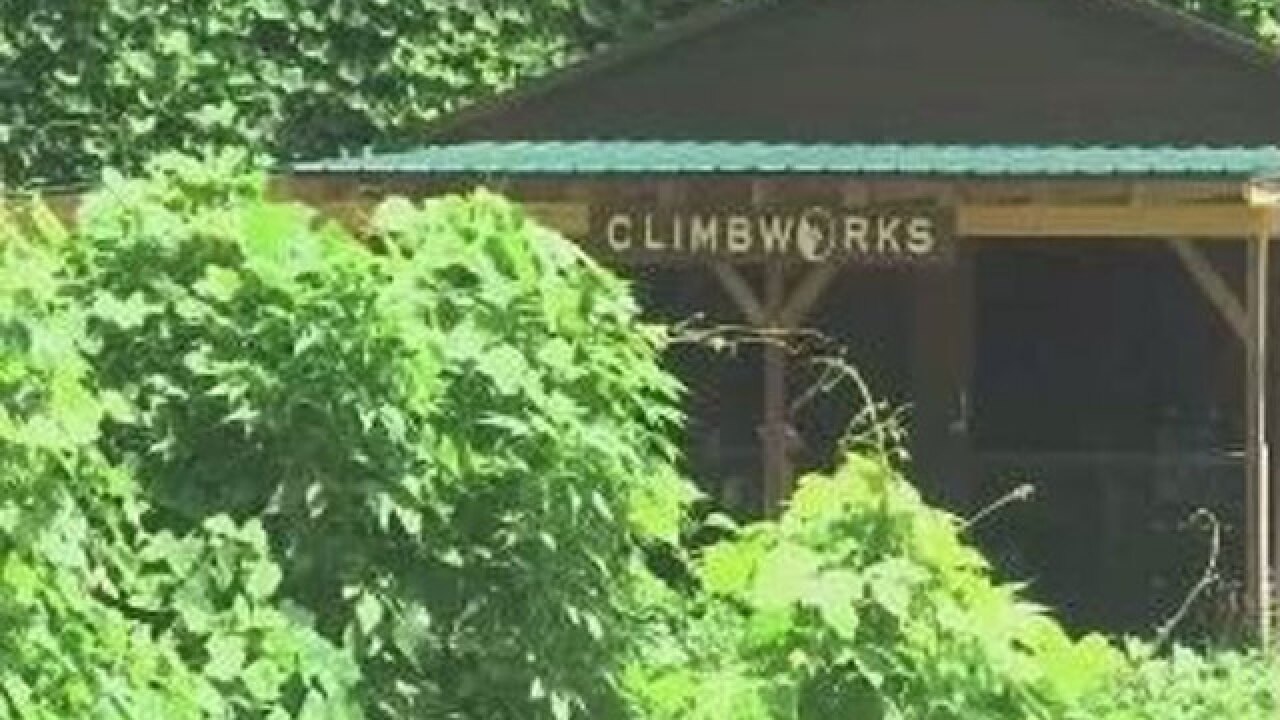 News4 talked to one of the more than 500 people who got sick while ziplining in Gatlinburg, TN.

One person tested positive for Norovirus and E. Coli.

Melissa McDaniel was on the tour and had a rough couple of days.

“At about 2 in the morning I was vomiting and had the other stuff that goes along with it,” said McDaniel.

Within a few hours of each other, McDaniel, her nephew and niece all became ill.

“It just felt like someone had kicked me in the gut. I was so sore the next day. I couldn't get myself together,” said McDaniel.

They had no idea where this bug came from until they found an article about possibly contaminated drinking water being served on their zipline tour.

“It’s kind of like a freak thing. I don't think they intentionally made anybody sick,” said McDaniel.

McDaniel said the group was drinking from water jugs the tour guides supplied.

“I would expect that water to be bottled from a store,” said Amanda Cardinal.

Cardinal, who loves to zipline, was not on the trip but is horrified by the story.

McDaniel, on the other hand, is placing no blame on the company.

She says she'll probably be back.

“It's going to take more than that to keep me away from a zipline,” said McDaniel.

Deputy State Epidemiologist John Dunn says it's not possible yet to determine one cause of the outbreak. He says the water system at the facility may have contributed but that other sources such as contaminated surfaces and person-to-person transmission are also likely.

The state said CLIMB Works Zipline Canopy Tour is cooperating with the investigation and recommendations. The company has offered refunds to those sickened.

Please note: This content carries a strict local market embargo. If you share the same market as the contributor of this article, you may not use it on any platform.