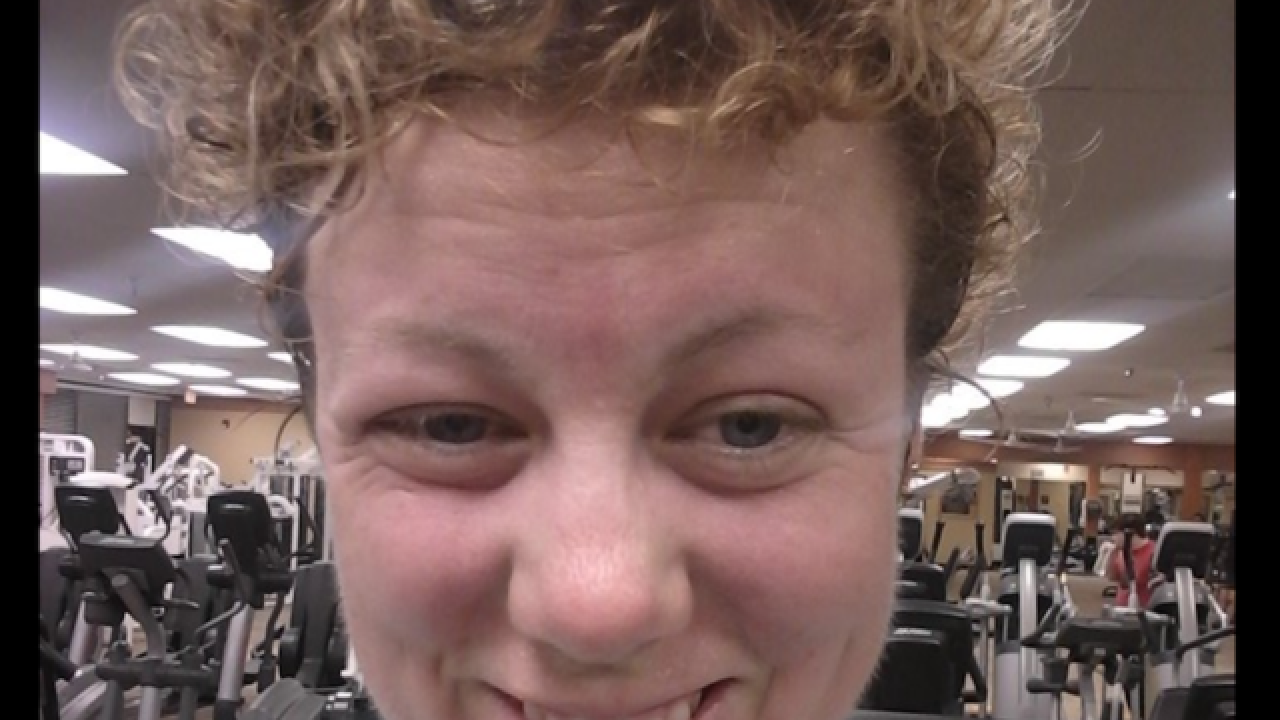 Katie Nash was fired from her job as a social media administrator for a Maryland school district after playfully correcting a student's spelling in a tweet, the New York Daily News reported.

Nash was notified of her dismissal from Frederick County Public Schools last week after responding to a student asking for school to be closed. The student tweeted: "close school tamorrow PLEASE." Nash, using the school's official Twitter account, responded, "But then how would you learn how to spell 'tomorrow'?"

The tweet has since been deleted and the district has apologized to the student.

That exchange on Jan. 5 ended up with Nash's dismissal on Jan. 13. She told the New York Daily News that Friday's meeting took four minutes as she was asked to turn in her keys.

“FCPS is more than just a couple of people and we do have amazing teachers and support staff who are doing amazing things,” she told The News. “What a couple of individuals did is not really the entire system.”

The student who sent the tweet appeared to have taken Nash's response in stride.

"I just thought it was funny," the student identified as Nathan tweeted. "I didn't take it like personally."

Nash's dismissal has garnered support online. Nearly 4,000 supporters have signed a petition to ask the district to rehire Nash.