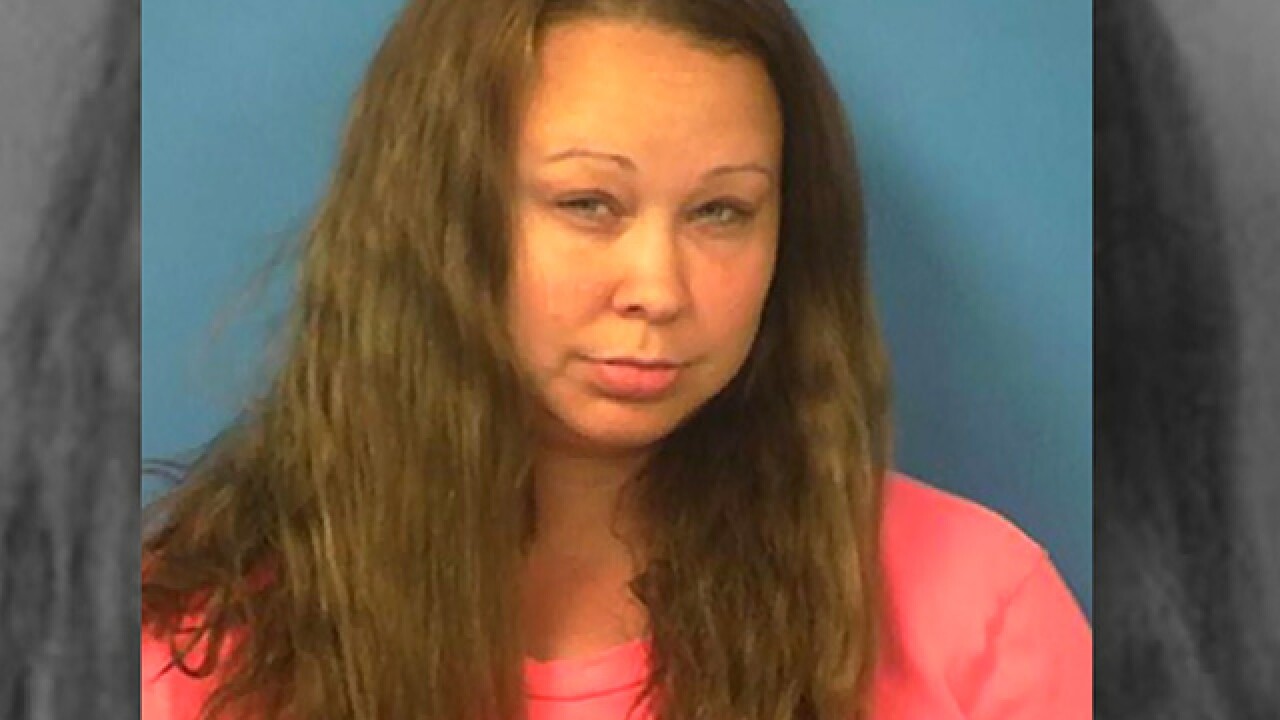 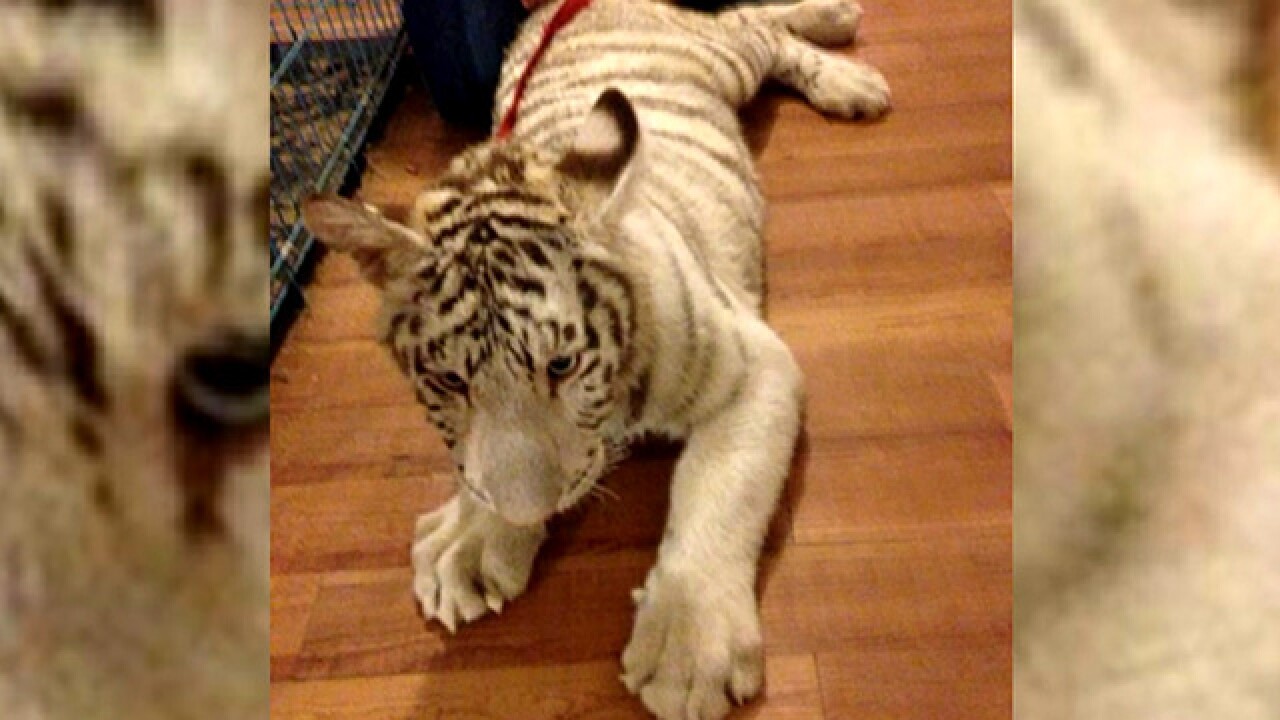 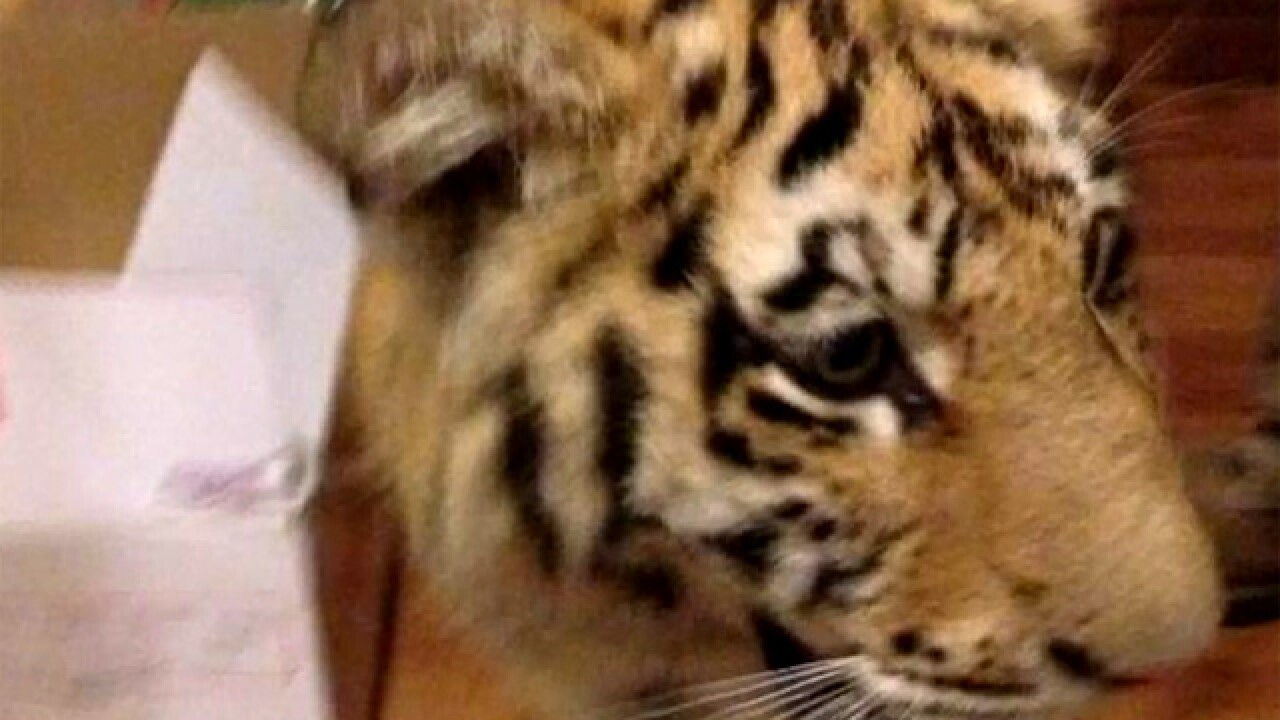 Houston Police Department officers said they were sent to investigate Trisha Meyer's home after she tried selling a kitten to a man in California for $3,000, but never gave him the kitten after receiving the money.

When officers arrived at the home, they found several wild animals all roaming freely inside Meyer's home, including three tigers, a cougar, a skunk and a fox, police said. They also said Meyer's 14-year-old daughter was in the home during that time, police said.

Meyer also told police she had several monkeys, which can be vicious and had attacked someone previously, police said.