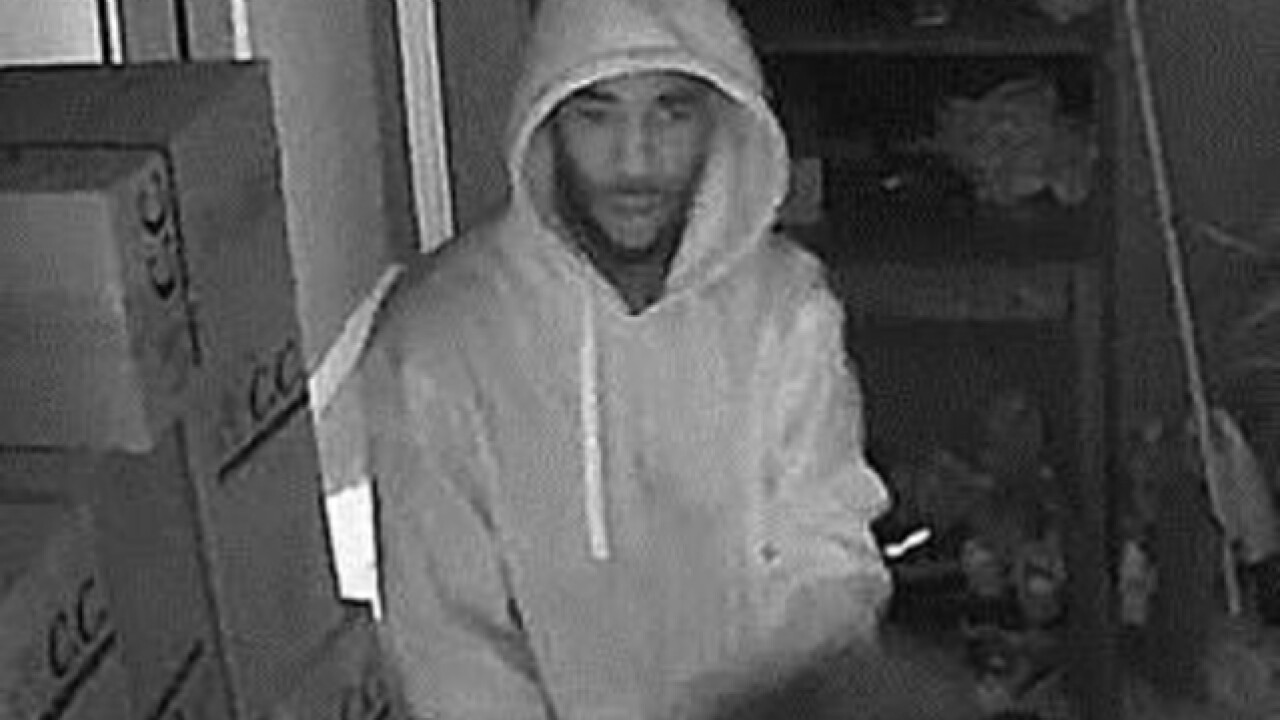 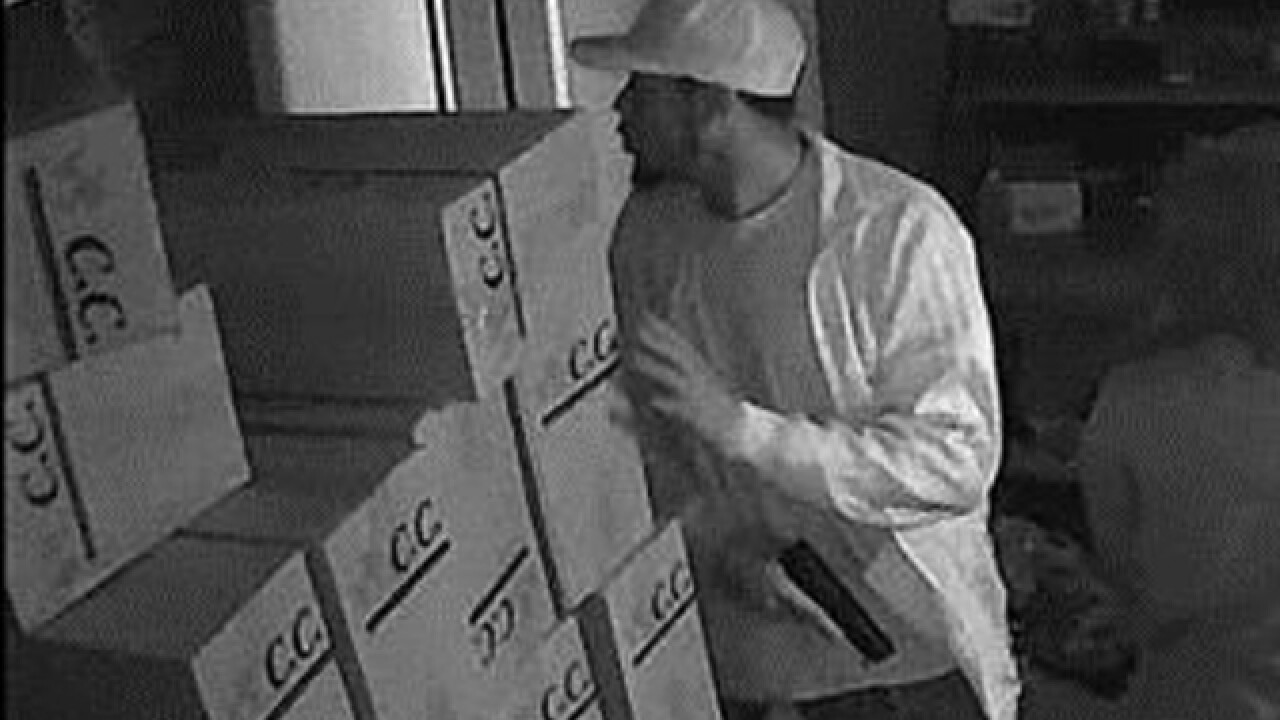 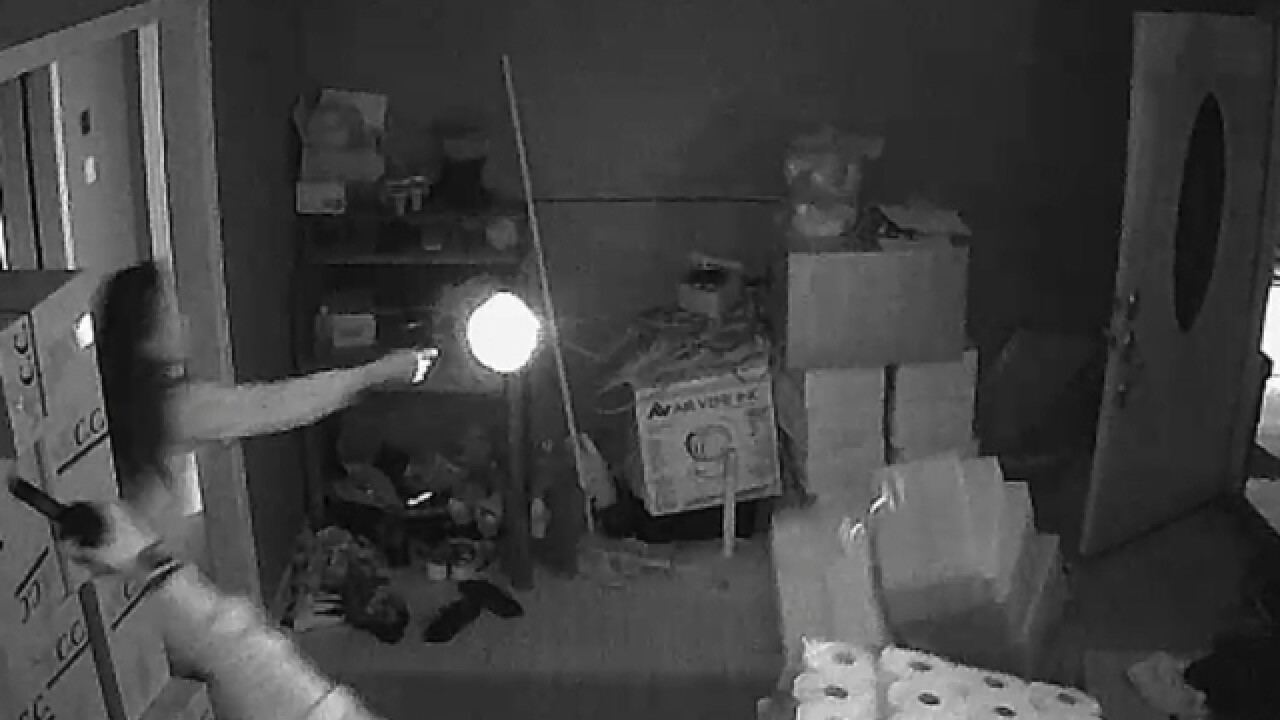 [Warning: The video above contains gun violence and graphic content.]

Atlanta, Ga. - Police in Gwinnett County say a woman exchanged gunfire with three home invasion suspects, fatally injuring one with a gunshot to the torso.

On Sept. 16, shortly before 4 a.m., police responded to a call from the woman, who said that she and a male in the home were awoken by the sounds of someone entering their home.

The woman got her gun and went to investigate the sounds. She discovered at least three males in the home and began firing, hitting one male in the torso, killing him.

At least one of the other suspects began shooting as they fled the scene.

The man and woman who live in the house were questioned by detectives and no charges are expected to be filed.

The deceased male has been identified as Antonio Leeks, 28, of Atlanta. Police are still seeking the two suspects who got away and have released video and photos to help in their capture.

Listen to the woman's 911 call below