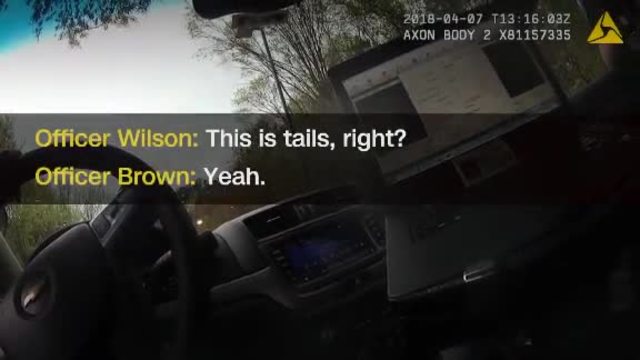 Two police officers in an Atlanta suburb are on administrative leave after their chief watched body camera video that appears to show them joking about using a coin flip app to determine whether a driver would be arrested for reckless driving. 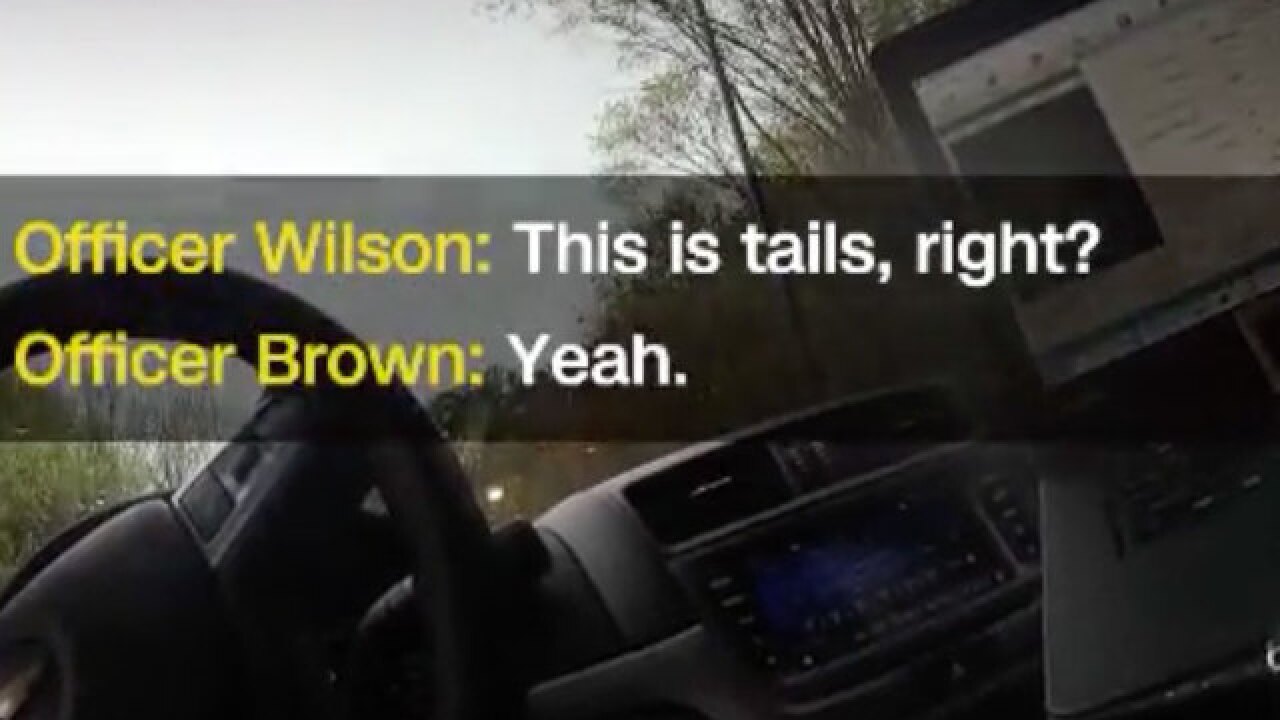 (CNN) -- Two police officers in an Atlanta suburb are on administrative leave after their chief watched body camera video that appears to show them joking about using a coin flip app to determine whether a driver would be arrested for reckless driving.

Roswell Police Officers Courtney Brown and Kristee Wilson were involved in a traffic stop April 7 after Brown pulled over Sarah Webb, who was on her way to work.

The officers are heard discussing a range of punishments in the video. Early in the discussion, Brown says she is considering arresting Webb for reckless driving.

One officer says to the other "A heads, R tails."

The sound of the app's coin flip is heard, and then one officer says, "This says tails, right?" The other officer responds, "Yeah, so release?" followed by the first officer saying "23." Twenty-three is a Roswell police code for arrest.

Video shows Brown arrest Webb. The officer said she was driving more than 80 miles per hour on a section of wet road that has a maximum speed of 45.

The officer estimated her speed because she didn't have a radar gun.

"It was gross negligence and recklessness on behalf of the Roswell Police Department ... that they would allow me to go to jail on a coin flip," Webb said Friday.

While the officer appears to have used a coin flip in the discussion of the motorist's fate, it ultimately doesn't appear to have affected the officers' decision to arrest Webb.

Chief Rusty Grant said in a statement that an internal investigation is underway.

"I have much higher expectations of our police officers and I am appalled that any law enforcement officer would trivialize the decision-making process of something as important as the arrest of a person," he said.

Webb told CNN she spent the day in jail.  CNN affiliate WSB  reported charges against the motorist have since been dropped.

CNN has reached out to Wilson but has not received a reply. CNN has been unsuccessful in efforts to reach Brown.