Who’s hiring for the holidays in 2020 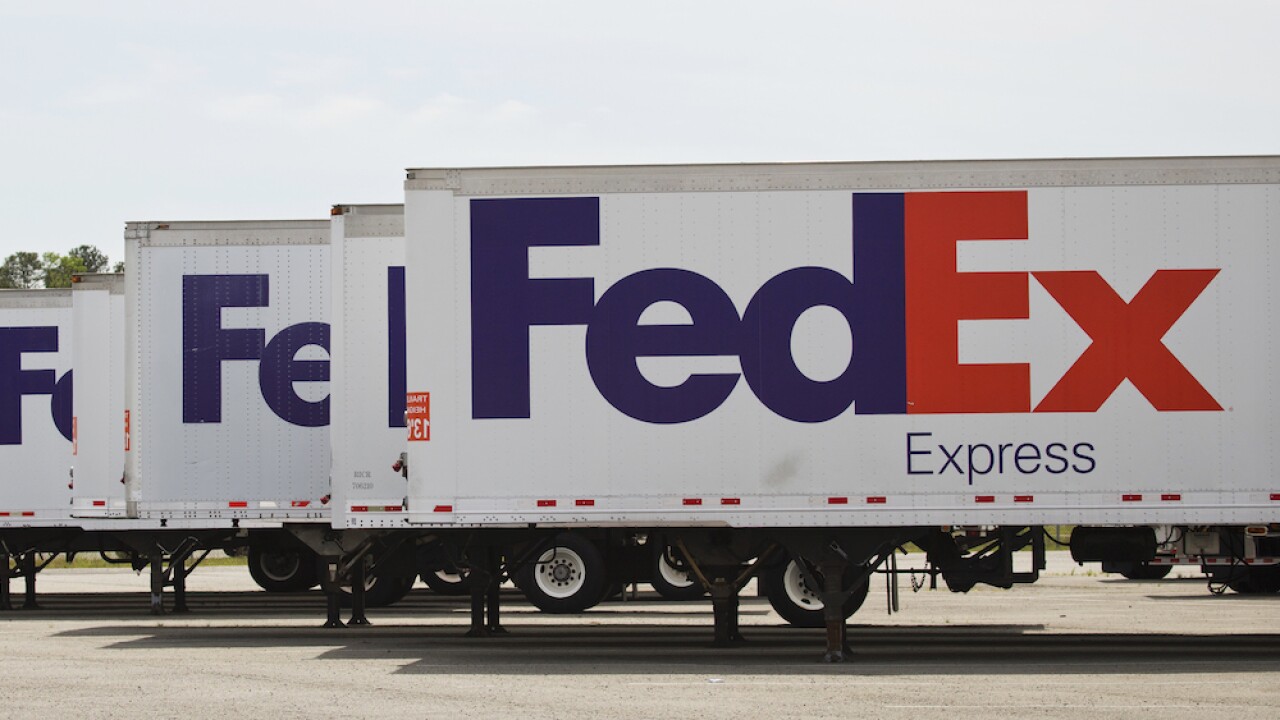 With nearly twice the number of unemployed Americans compared to this time last year, the competition for seasonal work is more stiff.

But some of America’s largest companies are looking to make significant additions to their workforce heading into a unique and challenging holiday season. And for some companies, they’re planning on making some or all of their new hires permanent employees.

If you’re in need of a job, here are a few companies seeking help:

1-800 Flowers Inc. announced earlier this month plans on hiring 10,000 seasonal workers to assist with its delivery service. The majority of these roles are being offered throughout Illinois, Ohio and Oregon, with some work-from-home positions available, the company said.

Convenience store chain 7-Eleven announced Monday it plans on hiring 20,000 new permanent associates throughout the US. The chain has bolstered its staff as it has expanded its delivery service amid the pandemic.

Online retailer Amazon announced plans on hiring 100,000 associates in the US and Canada to bolster its staff for the holidays. The positions are permanent and are both part-time and full-time. The positions have a starting wage of $15 an hour, and Amazon is offering a $1,000 “signing bonus” in some locales.

The delivery service said last week it plans on hiring 70,000 workers between now and the end of the year. FedEx said that many of these positions will be used to bolster its ground service.

Delivery service UPS said that it plans to hire 100,000 seasonal workers this year as the company sees an influx of deliveries between October and January. The positions will be both part-time and full-time.

UPS says that in the past, one-third of its seasonal workforce is hired permanently.

This story will be updated as companies announce seasonal hiring plans.