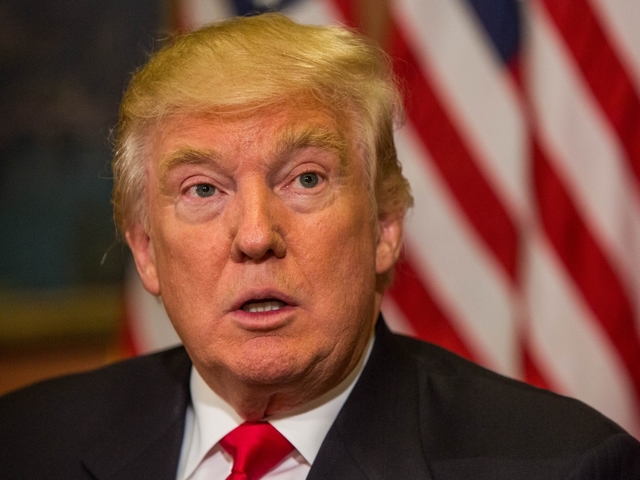 WASHINGTON (CNN) -- US officials have talked at least twice with Beijing amid concern that President-elect Donald Trump was endangering ties between the two countries after his conversation with Taiwan's leader last week, the White House said on Monday.
Trump's call has the potential to thrust US-China relations into tumult, White House spokesman Josh Earnest said.
"Some of the progress we have made in our relationship with China could be undermined by this issue flaring up," Earnest said.
He suggested Trump should begin taking briefings from the US State Department ahead of future conversations with foreign leaders.
"That expertise is available to the President-elect," Earnest said, noting that President Barack Obama has benefited from that advice during his tenure.
"President-elect Trump would as well," he said.
Trump's call with Taiwanese President Tsai Ing-wen represented a breach of US diplomatic precedent, since the US recognizes Taiwan as part of China.
Officially, Beijing's response to Trump's action has been muted. But in Communist Party newspapers, the reaction was harsh.
"No matter what the reasons are behind Trump's outrageous remarks, it appears inevitable that Sino-US ties will witness more troubles in his early time in the White House than any other predecessor," said an op-ed in the Global Times Monday. "We must be fully prepared, both mentally and physically, for this scenario."
Obama has worked to improve cooperation with the country on climate change and North Korea, though deep differences remain, including on China's territorial grabs in the South China Sea and on cyber issues.
Earnest on Monday said it wasn't clear what Trump's intentions were in speaking with Taiwan's president.
"I think it's hard to determine exactly what the aim was," Earnest said, adding later it was "unclear what the potential benefit" of Trump's engagement with Taiwan might be.
The-CNN-Wire
™ & © 2016 Cable News Network, Inc., a Time Warner Company. All rights reserved.
WPTV