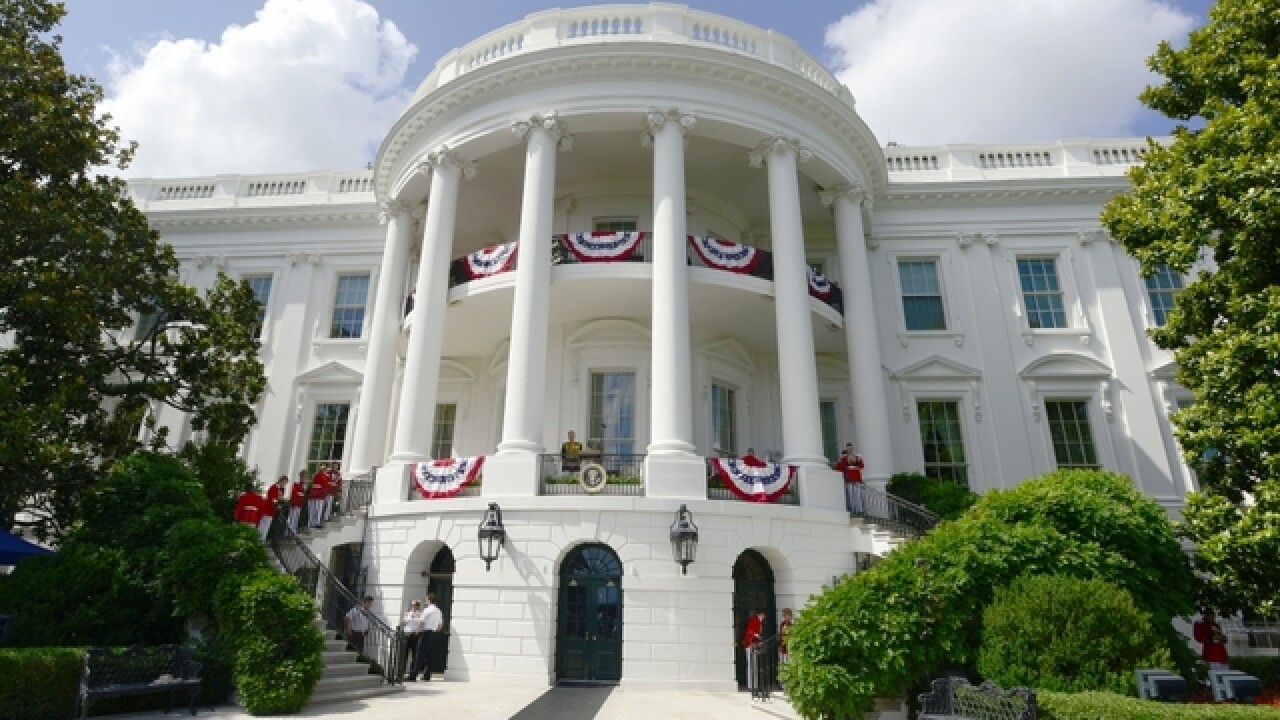 The White House briefly went under lockdown on Tuesday after a visitor jumped the fence surrounding the building.

DEVELOPING: @WhiteHouse on lock down after possible jumper. pic.twitter.com/MR8F4fNBNc

The lockdown was lifted a short time later. Reports indicate that the jumper is currently in custody.

Law enforcement tells @ABC there was a fence jumping incident at the #WhiteHouse. Alleged fence jumper is in custody

NBC News reports that the lockdown began at about 4 p.m. and was lifted by 4:30 p.m., and that tourists were removed from nearby Lafeyette Park while the incident was being resolved.

The Associated Press reports that President Obama had returned to the White House on Monday after a few weeks of international travel.