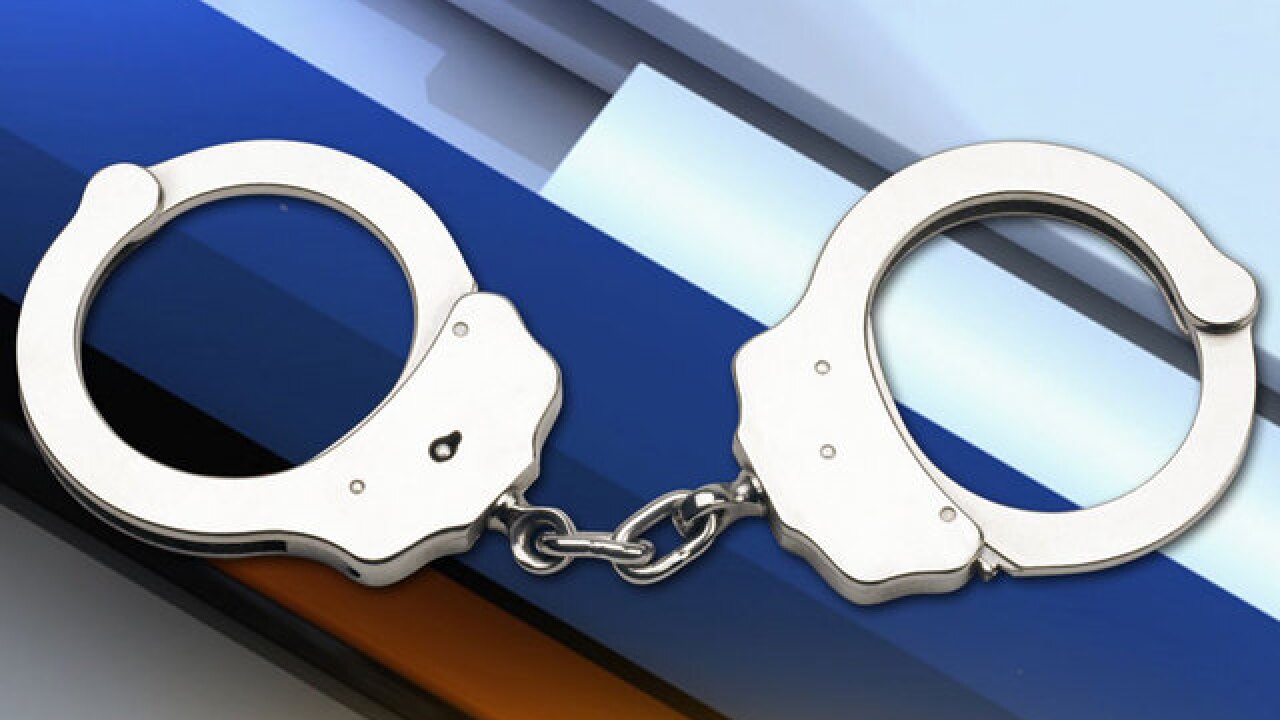 GOOSE CREEK, S.C. (AP) — Police say a man who brought drugs with him when he opened a car door and found himself facing a drug enforcement squad simply uttered an expletive and added, "What's up, guys?"

Then he got arrested.

Citing a statement from the Berkeley County, South Carolina, Sheriff's Office, WCSC-TV reports the team was investigating a drug complaint Thursday night and pulled up in an unmarked K-9-equipped car to encourage the suspected drug dealer to leave the area. The sheriff's office says the suspect wasn't discouraged by the dog's excited yelps.

The statement says 40-year-old Eric Hall dropped baggies containing suspected meth and kicked them under the police vehicle when he realized who was inside. But he was arrested, along with his passenger, 40-year-old Paul Howard.

It's unclear whether they have lawyers.