What does a hurricane's 'category' mean, and how do meteorologists determine it?

What to expect from each hurricane category 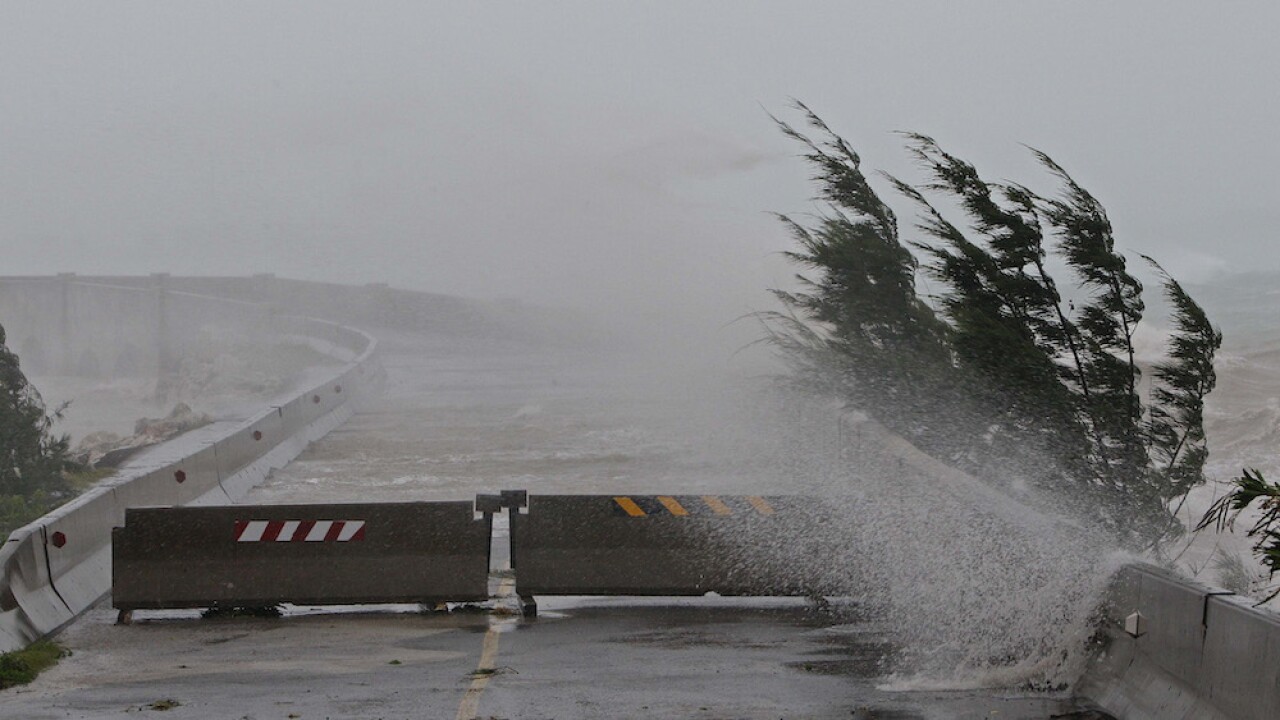 With hurricane season in full swing, there's a lot of talk from meteorologists about hurricane "categories." What do they mean, and what do they tell us about a storm?

It turns out, a hurricane's category is only based on one thing: wind speed.

According to the National Hurricane Center's website, the agency relies on the Saffir-Simpson Hurricane Wind Scale to determine a storm's strength. The scale categorizes a hurricane on a 1-5 scale, based on the storm's maximum sustained winds — the one-minute average of the wind speed taken from inside the storm.

When storms over the Atlantic begin to organized into a rotating system around a central "eye," and sustained wind speeds in the storm reach 39 mph, it's classified as a tropical storm. Once wind speeds in the system reach 74 mph, it becomes a hurricane.

From there, the NHC uses the Saffir-Simpson Scale to determine how much destruction a hurricane is expected to inflict on an area. While any hurricane is expected to cause damage to homes and topple some trees in its path, higher wind speeds can lead to trees blocking roads and downing power lines, isolating communities without power or access to water for weeks — or even months.

Any hurricane that reaches Category 3, with sustained winds above 111 mph, is considered a "major" hurricane. According to the NHC, that's because "of their potential for significant loss of life and damage." But that doesn't mean Category 1 and 2 hurricanes can't be deadly.

The NHC itself says that Category 1 and 2 hurricanes are "still dangerous" and "require preventative measures."

While Hurricane Sandy peaked at Category 3 intensity when it made landfall in Cuba in 2012, it had collapsed into a post-tropical cyclone by the time it reached New Jersey on Oct. 29. Even though the storm only had Category 1 strength winds, it still resulted in the deaths of 131 people in America, according to media reports, and an estimated $50 billion in damages — the second-costliest hurricane in U.S. history up to that point.

The Saffir-Simpson Scale also doesn't take into account storm surge in coastal areas and flash flooding caused by the surge and heavy rain. Flooding can cause significant property damage and make main roads — including expressways — inaccessible.