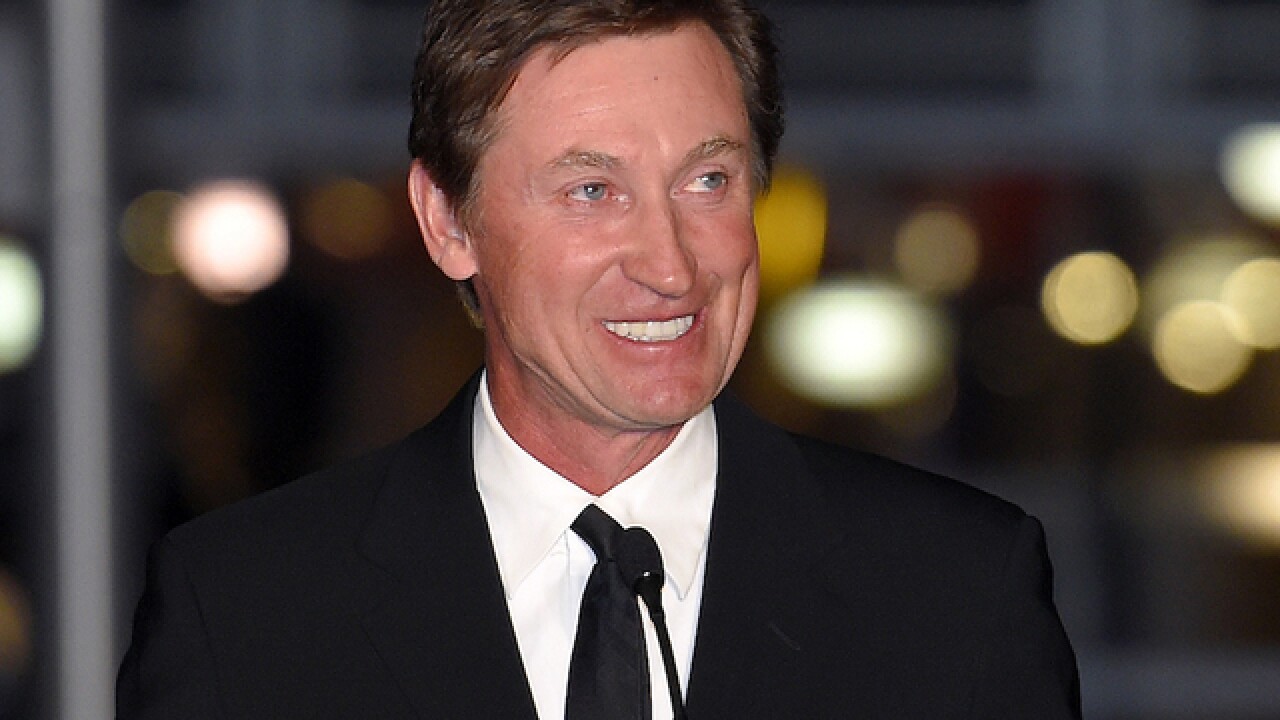 &lt;p&gt;In this March 7, 2015 file photo, former Kings player Wayne Gretzky speaks to the crowd at a statue unveiling for former Kings left wing Luc Robitaille prior to an NHL hockey game against the Pittsburgh Penguins in Los Angeles.&lt;/p&gt;

NEW YORK (AP) — For Wayne Gretzky, there's something special about the number 99.

The NHL's all-time scoring champion has a deal with G.P. Putnam's Sons for a book about the game's history and his own place in it. Putnam told The Associated Press that the book, currently untitled, will be published this fall, coinciding with the league's 99th anniversary.

In a statement released Thursday through his publisher, Gretzky said he would provide his "take on some of the great moments" in hockey and tell stories previously known only to "friends, family and teammates."

Gretzky's uniform number was 99, retired by the NHL after his final season, 1999, when he was also inducted into the league's Hall of Fame.