Watch a nine-year-old journalist take down her Facebook critics 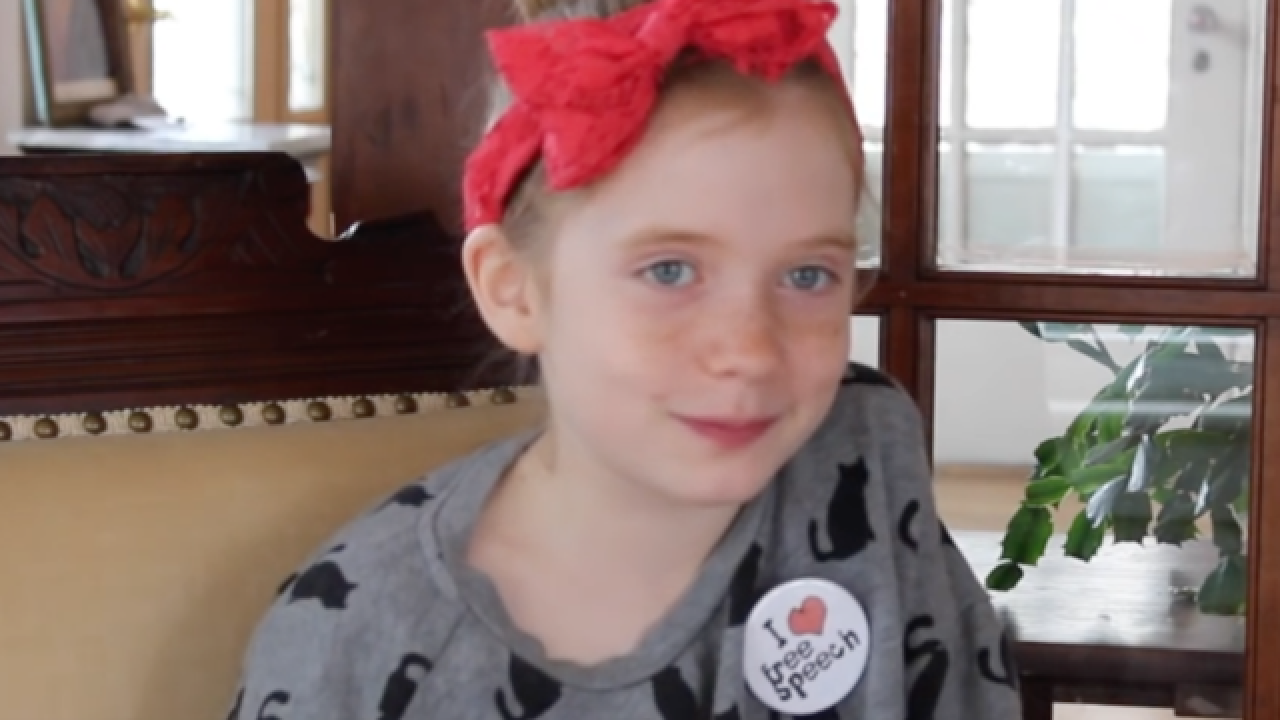 These days, all it takes to create great journalism is a smartphone, a curious mind and passion for storytelling.

Nine-year-old Hilde Kate Lysiak has all of those things. For two years, she’s run the Orange Street News; a monthly newspaper and website that covers her hometown of Selinsburg, Pennsylvania.

““It’s just what I really want to do. And crime is definitely my favorite,” she told the Washington Post.

On Saturday afternoon, she got perhaps the biggest tip of her young career: Heavy police activity on nearby Ninth Street. She quickly made her way over to the scene, beating all of her competition.

A short time later, Lysiak had published her story: “EXCLUSIVE: MURDER ON NINTH STREET!” Her report included a quote from police officers, reaction from the neighbors and a video.

But not everyone in her community was happy with her story. Facebook users called her story “a joke,” “sensationalist trash,” and suggested that she should be “playing with dolls.”

Lysiak didn’t back down. In fact, she responded to her critics head on in a video on Sunday.

“If you want me to stop offering news, then you get off your computer and do something about the news,” she said.

Those Facebook users seem to be in the minority when it comes to criticism of the Orange Street News. Lysiak’s publication has been featured in the Columbia Journalism Review and on the Today Show.