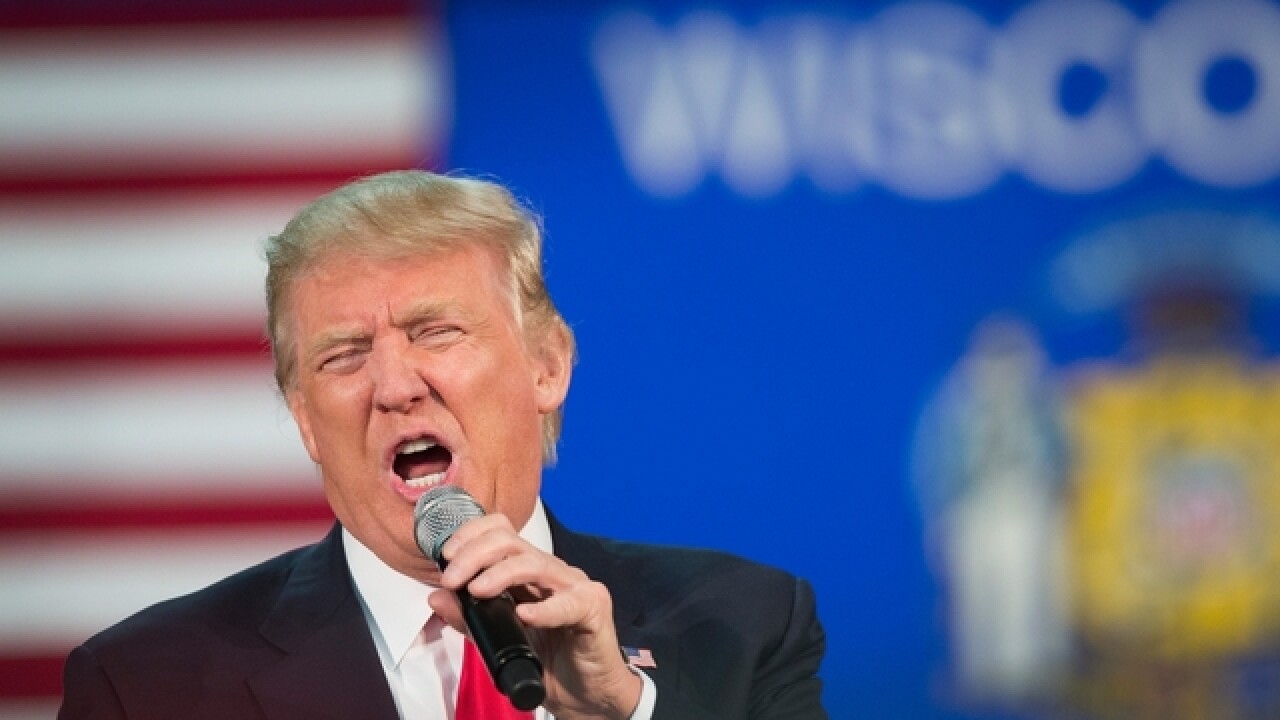 A racy ad featuring Donald Trump's wife continues to bring allegations from Trump that Sen. Ted Cruz was behind it.

The war of the wives continues between Trump and Cruz after this ad went out on Facebook ahead of the Utah primary, suggesting his wife Melania Trump might not be modest enough to be First Lady. Trump claimed Cruz's camp was behind the ad.

A Super PAC calling themselves "Make America Awesome" claims they were behind the ad, but Trump maintains Cruz was in cahoots with the anti-Trump group.

"He really doesn't present any evidence and when we did our own research we found there's still no evidence that Ted Cruz is somehow connected to the distribution of this photo," Politifact's Katie Sanders said.

For that, Politifact rating Donald Trump's claim as FALSE.

With six wins in the last seven contests, it seems nothing can stop the Bernie Sanders express except maybe this reminder from Hillary Clinton when she appeared on "The View" this week.

Clinton claims it proves she is still the more popular candidate.  Politifact took the numbers to the experts.

"Nobody really quibbles over those numbers.  She does have a substantial lead over Bernie Sanders but there are a few states where numbers don't exist," Katie Sanders said.

That's because a few caucus states only report delegates not vote totals. Still, Politifact says Clinton's claim of a 2.5 million vote lead is close enough to rate her statement as MOSTLY TRUE

Sanders' recent string of victories still has not beene enough to do any damange to Clinton's delegate lead. All eyes are now fixed on April 19th for the New York primaries.