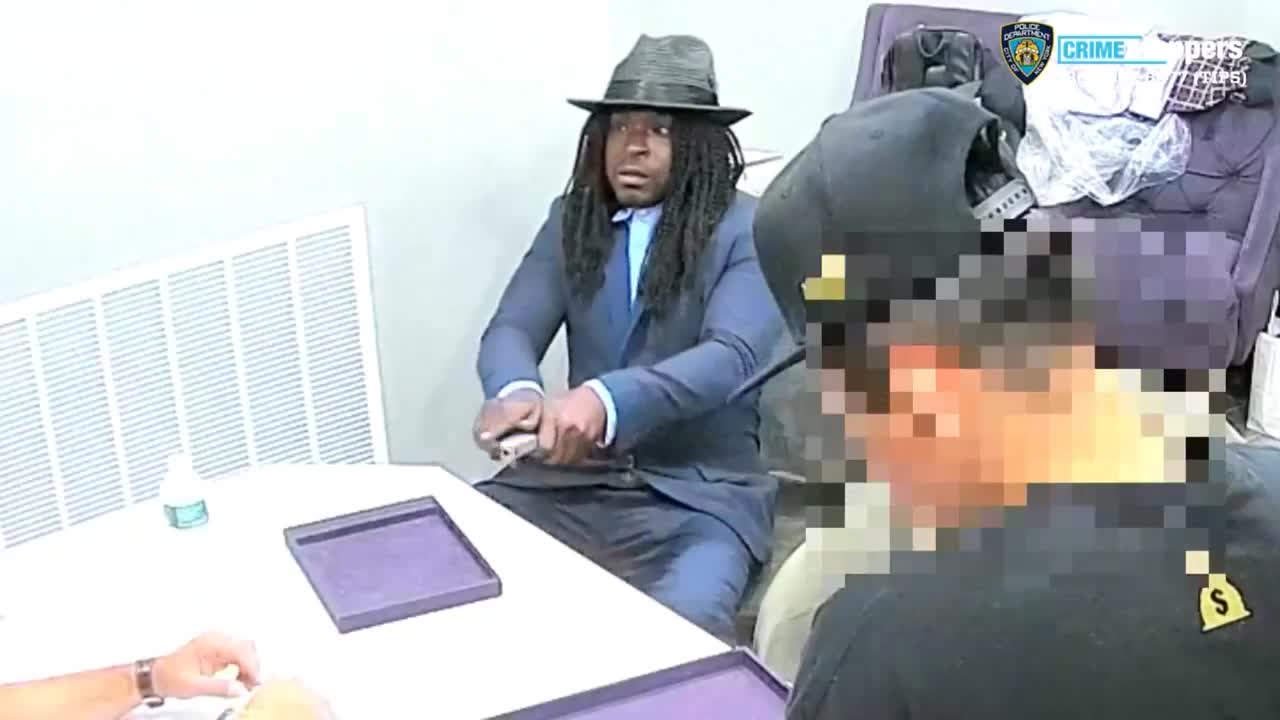 Three men pretending to be customers in a jewelry store in New York City's Diamond District brandished guns and tied up employees in a daytime robbery.

The robbery took place at Avianne and Co. Jewelers.

The thieves tied up four men working at the store with Duct tape and zip ties, according to the preliminary investigation.

None of the victims were hurt.

Police said the robbers stuffed jewelry into a duffle bag before running off on foot.

One of the victims estimated that about $4 million worth of jewelry was taken.

Police have released the footage of the robbery in hopes of having the public help identify any of the suspects.