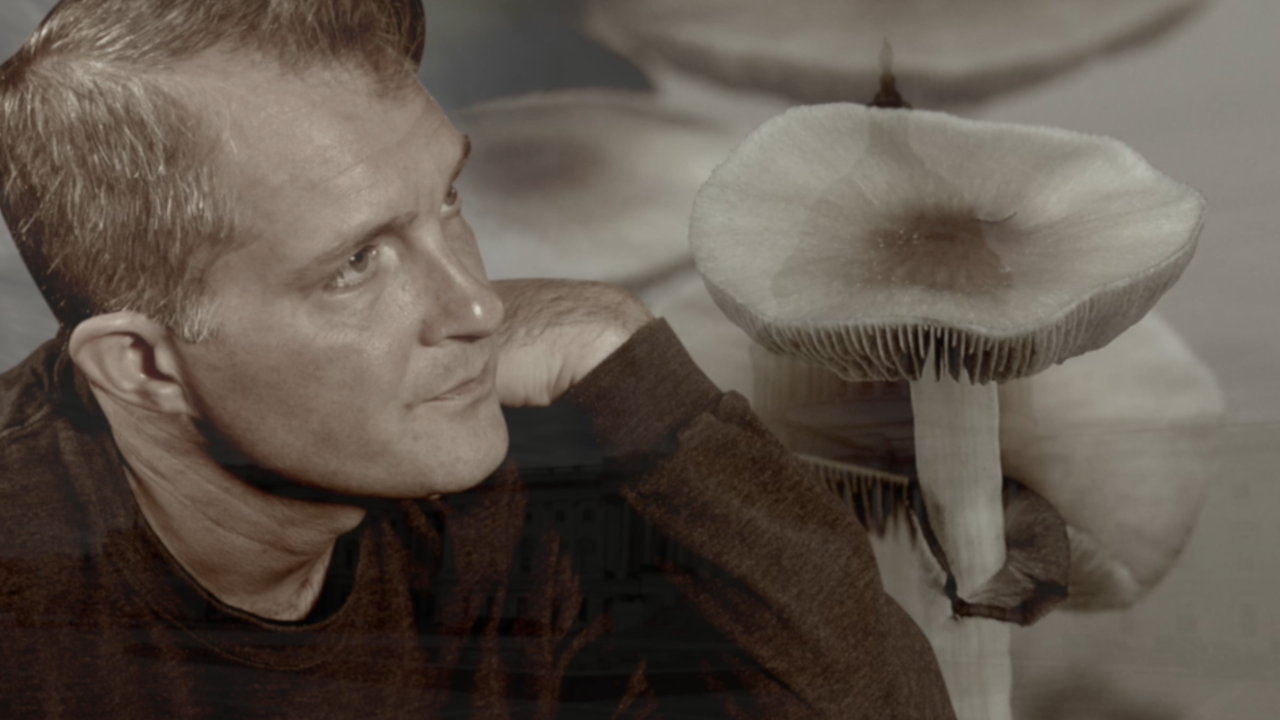 "I'd seen things. I'd done things that were no person no person should ever have to do,” Kahl says.

Kahl was deployed to Afghanistan twice in four years. Since serving, he’s tried twice to take his own life.

"I tried to commit suicide. I found every medication in the house cold medications, Tylenol, everything,” he recalls. “And I took them all, everything. Every last bit."

Kahl says doctors tried to help by him by prescribing numerous different medications.

“Ninety-six medications over the course of three to four years," he says.

But he says all of these drugs, many of them anti-depressants, didn't fix his problem.

"The traditional treatment caused me to be a zombie. It toned down the feelings,” he says. “It eliminated the feelings. It completely removed all the ability to connect with your issues your trauma."

Then, he says he took a more natural route. First, he tried cannabis, but then, he went to psychedelic drugs, like psilocybin mushrooms.

"Mushrooms, it was like magic. They fixed the pain they fixed the issues that were leading to the pain,” he describes. “It was a profound, profound experience. It was healing."

Kahl considers magic mushrooms a medicine. However, the government considers them illegal.

In May, Denver could become the first city to decriminalize psilocybin mushrooms.

"We believe no person should be criminalized, lose their jobs, lose their family, lose their livelihood, for possessing a substance that grows naturally and has such really potential medical benefits,” says Kevin Matthews, an advocate for decriminalizing psilocybin mushrooms.

Matthews' campaign got nearly twice the amount of signatures needed to get on the ballot. If voters approve the measure, mushrooms would still be illegal but would become the "the lowest-law enforcement priority."

Supporters point to studies like one by Johns Hopkins University that say mushrooms have the potential to help with depression and anxiety.

"It's one of these things that we have a lot of issues that we're facing as a society: rising rates of addiction and mental health crisis,” Matthews says. “And psilocybin can be an affecting alternative to the current paradigm of treatment."

The government considers mushrooms a schedule 1 drug that have "no currently accepted medical use and a high potential for abuse."

If users like Kahl were caught with mushrooms, they could face prison time. That's why a "yes" vote in May would mean so much to him.

"It would mean freedom,” he says. “Finally being free of the worry, of being prosecuted and going to jail."

He says that fear won't stop him from using mushrooms as a weapon in the fight against PTSD.

There is a similar push to decriminalize mushrooms in Oregon in 2020. A legalization effort fell short in California last year.