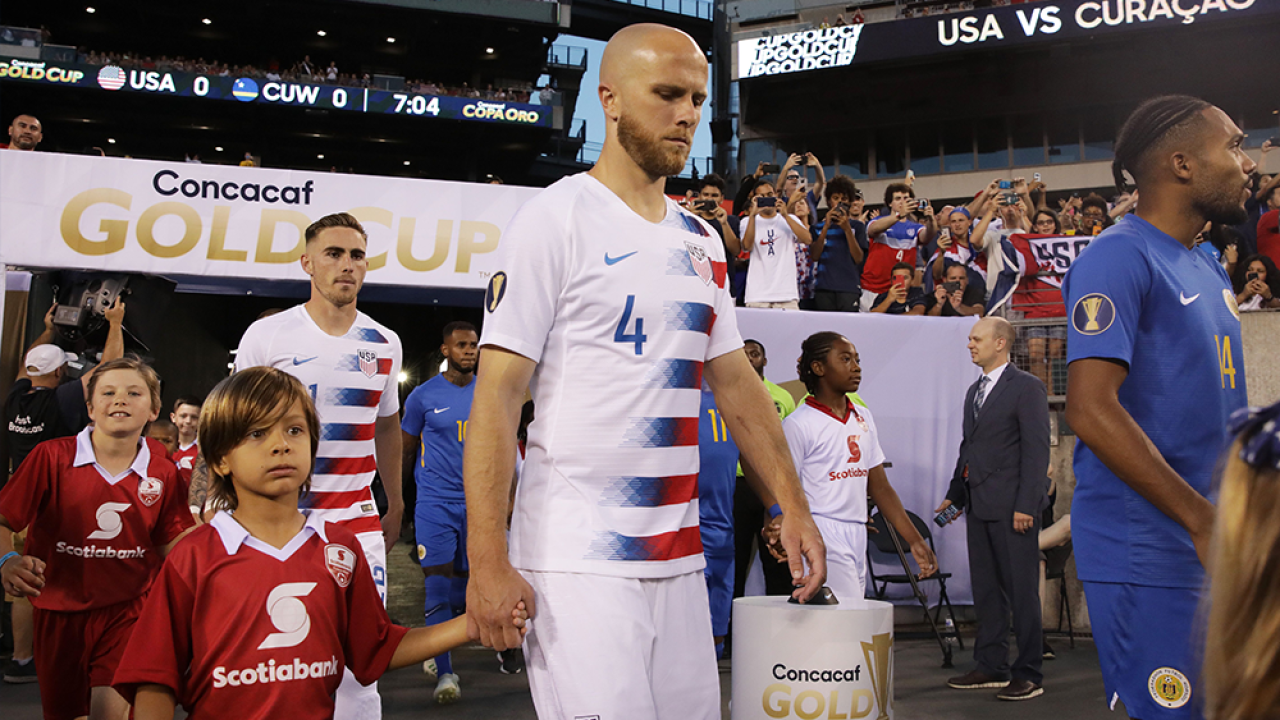 Ongoing tensions in the Middle East prompted the United States Men's National Team to postpone its upcoming trip to Qatar.

The USMNT announced on social media that it will not be flying to the Middle East for its scheduled January training camp. The team said it will work on "alternative arrangements" as a way to prepare for the team's Feb. 1 match against Costa Rica in the States.

"We are working with the Qatar Football Association to find an opportunity in the near future for our team to experience Qatar's world-class facilities and hospitalities," the USMNT said in a statement on Twitter.

The announcement comes a day after the United States launched an airstrike that killed prominent Iranian General Qassim Soleimani .

This article was written by KJ Hiramoto for WFTS.