US official: Iran responsible for cyberattack at NY dam 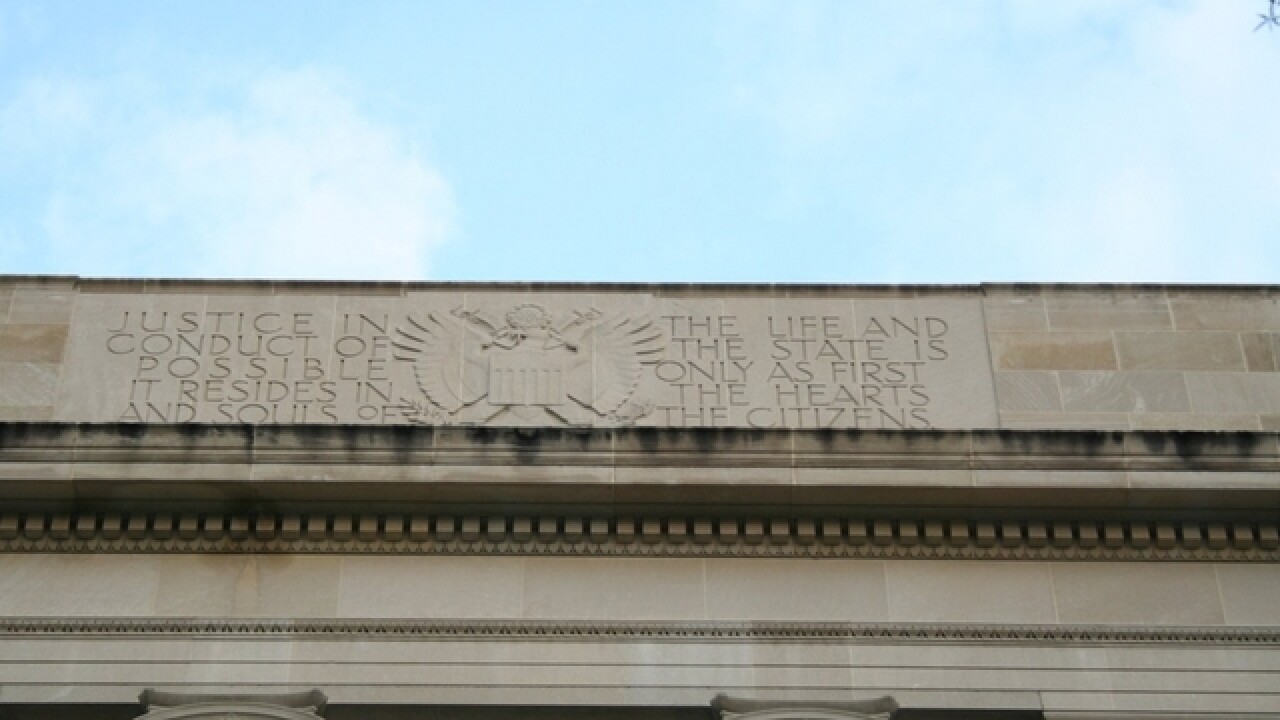 By: Associated Press
Posted at 12:35 AM, Mar 11, 2016
NEW YORK (AP) — A U.S. official says a Justice Department probe has found Iran was responsible for a 2013 cyberattack on a suburban New York dam.
The official was not authorized to speak publicly about the ongoing criminal investigation and spoke to The Associated Press on condition of anonymity.
In 2013, hackers accessed the control system at the Bowman Avenue Dam in Rye Brook, about 20 miles from New York City. That allowed the hackers to probe the system. The breach prompted a federal investigation.
The official said Thursday that investigators have determined Iran was responsible for the incident and that an indictment would be handed down in the case from the U.S. attorney's office in Manhattan. It wasn't clear whether the indictment would name specific people within the Iranian government.
Copyright 2016 The Associated Press. All rights reserved. This material may not be published, broadcast, rewritten or redistributed.