US court will rehear Epstein victims' claims over plea deal 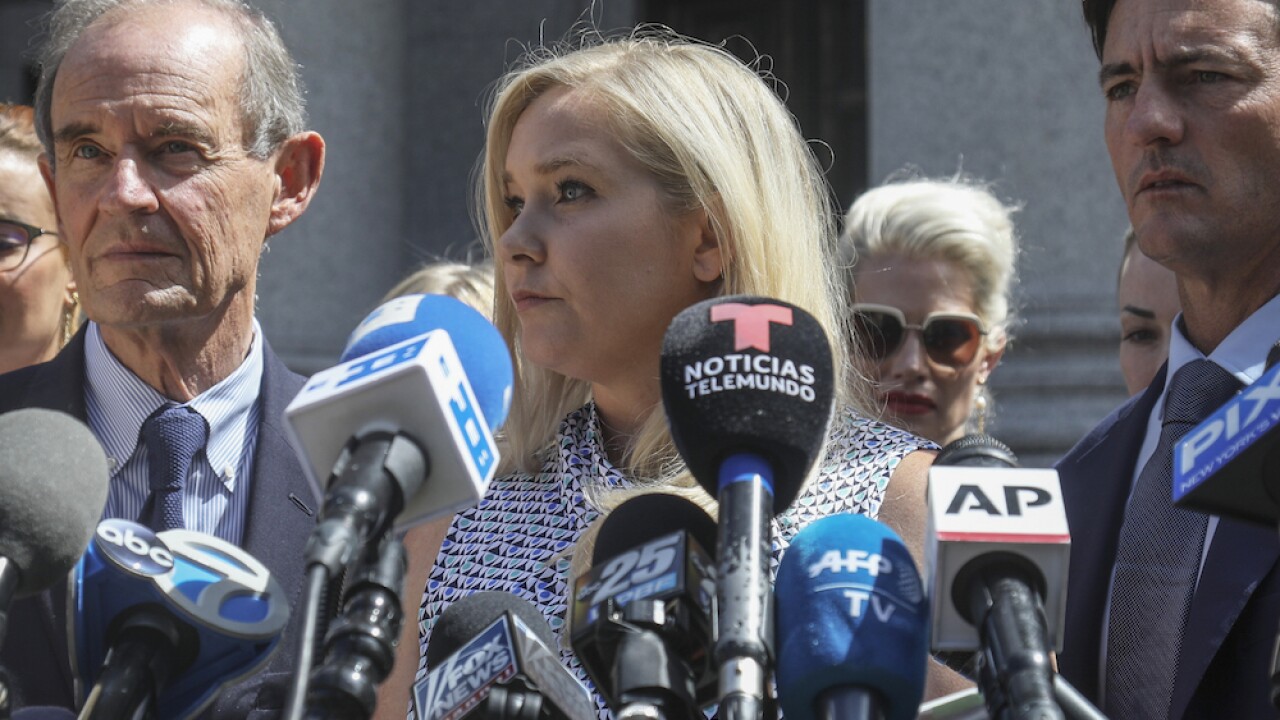 The 11th U.S. Circuit Court of Appeals, which is based in Atlanta, vacated a previous panel's 2-1 decision rejecting an effort to undo an agreement federal prosecutors made with Epstein more than a decade ago.

According to a report from the Miami Herald, it was revealed that former Labor Secretary Alex Acosta, who resigned from his post last July, cut a deal with Epstein that kept him out of prison when he was a federal prosecutor for the Southern District of Florida.

Instead of facing federal charges, Epstein was allowed to plead guilty to lesser state crimes and served a short jail sentence.

Some victims have long claimed the Miami U.S. attorney's office violated their rights by not informing them of the plea deal.