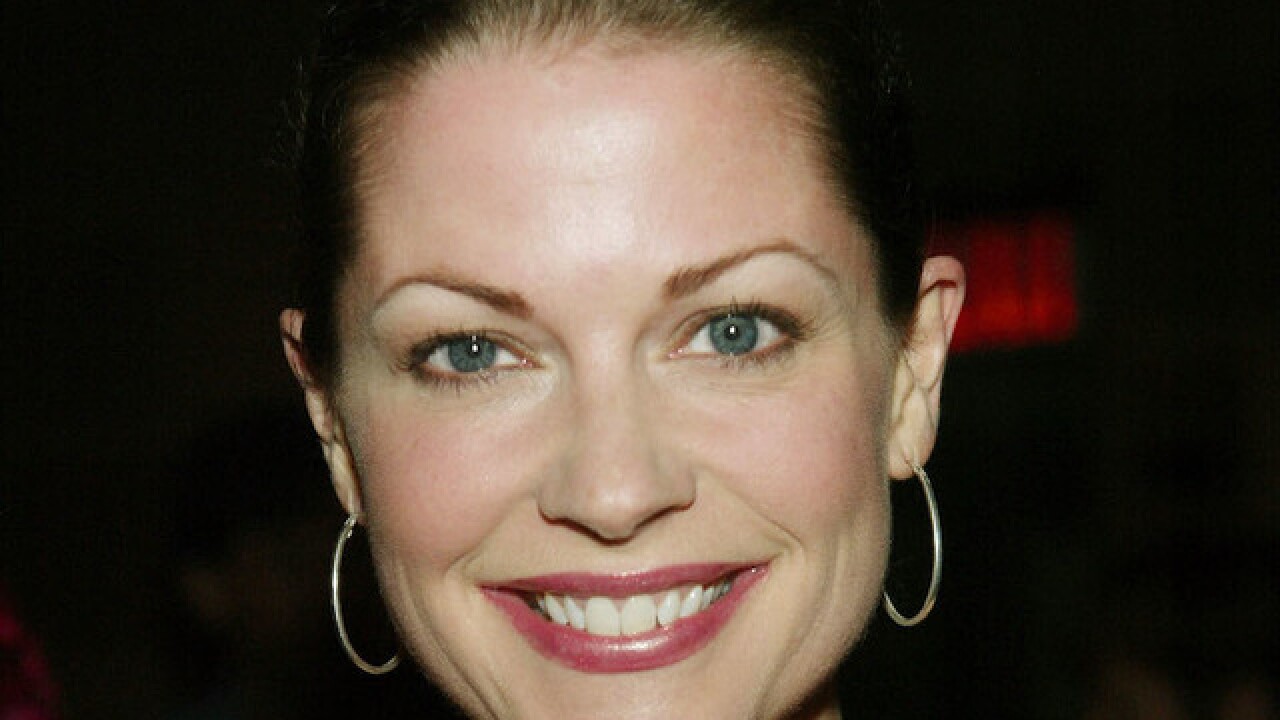 The death has been reported as an apparent suicide by Peru21. The outlet reported Masters apparently hanged herself with a skirt while in the country for a modeling event.

A GoFundMe page has been started to help pay for funeral expenses and travel costs for Masters to be brought back from Peru.

"Our dear friend Lisa Masters passed away tragically and unexpectedly in Lima, Peru on November 15, 2016. Lisa's genuine warmth, generosity and tenacious strength will be deeply missed," the page says. "Lisa's beloved husband William is shocked and grieving her sudden loss. In the midst of his mourning, William faces daunting financial challenges, including the substantial funeral and transport expenses for Lisa in and between Peru and the United States."