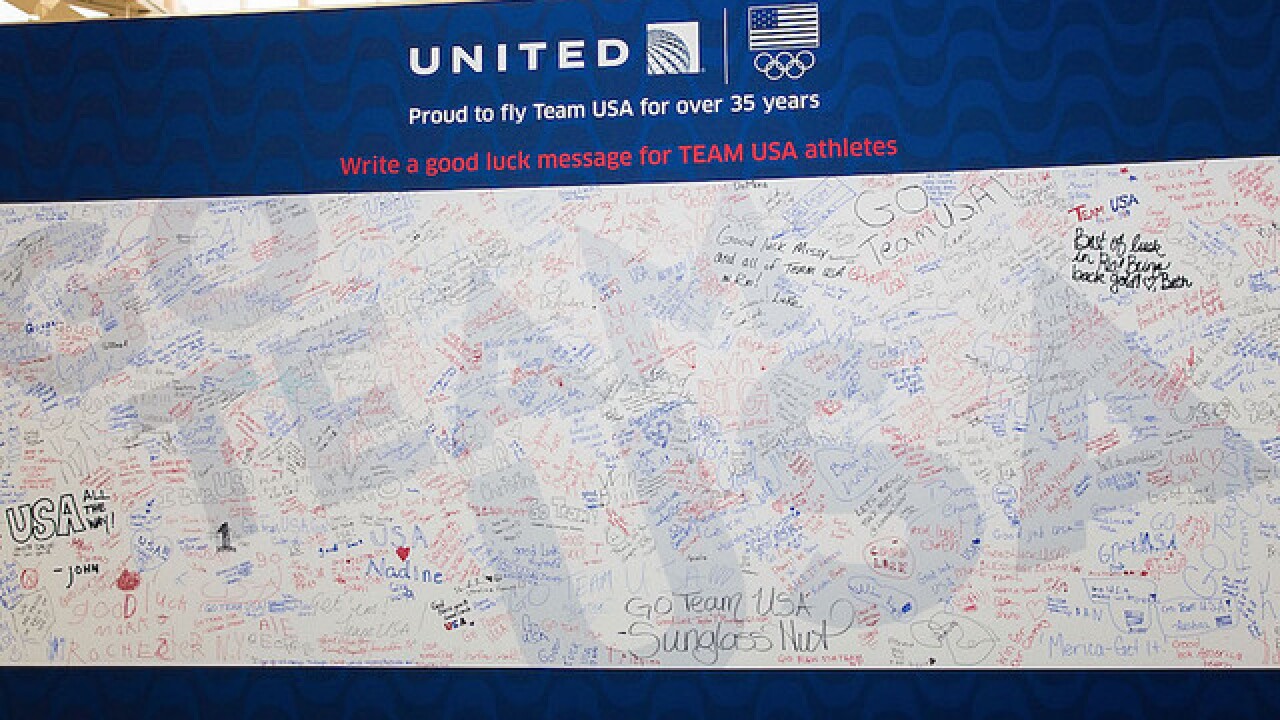 All but one of the injured had been discharged from University Hospital Limerick after receiving treatment for minor injuries, officials said. One patient was still being assessed.

United Airlines Flight 880 originated in Houston and was supposed to land at London's Heathrow Airport.

United said that "severe and unexpected turbulence" caused the diversion of the Boeing 767-300 plane, which was carrying 207 passengers, three cockpit crew members and 10 flight attendants.

Shannon Airport officials initially said 16 people needed hospital care, but later indicated only 12 had been treated after the incident. Others received treatment for lesser injuries at the airport.

The patients were treated for soft tissue injuries, cuts and minor head injuries, according to a hospital statement. United Airlines said one of its flight attendants was still being treated at the hospital.