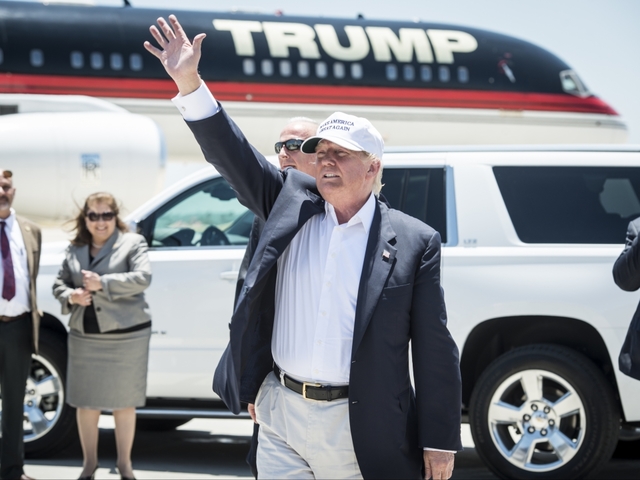 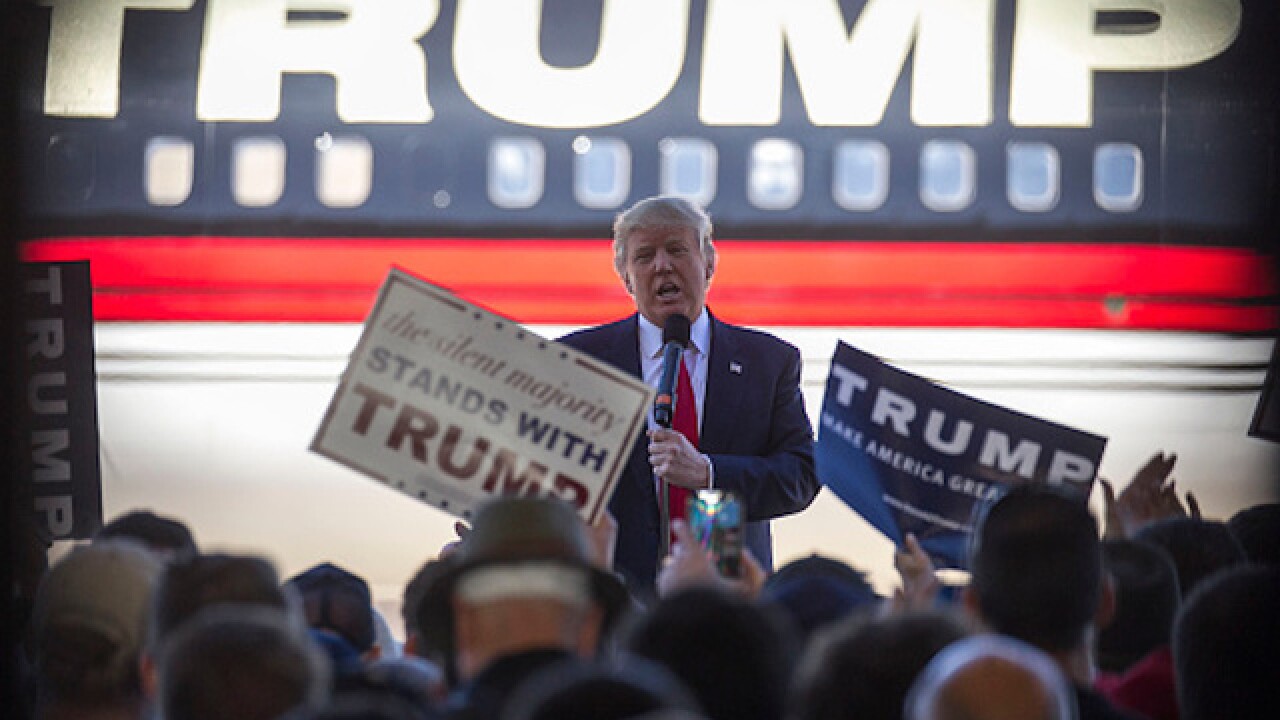 The Federal Aviation Administration said in a statement Wednesday that its inspectors have contacted the chief pilot of Trump's 750 Citation X about the plane's registration, which expired in January.

The statement says the plane's owner "is currently working with the FAA's aircraft registry and will re-register the aircraft before further flight."

The Republican presidential candidate has been using the jet to travel to campaign events. It seats up to eight people. Trump also owns a Boeing 757 airliner and three helicopters.