Trump suggested shooting migrants in the legs, per report 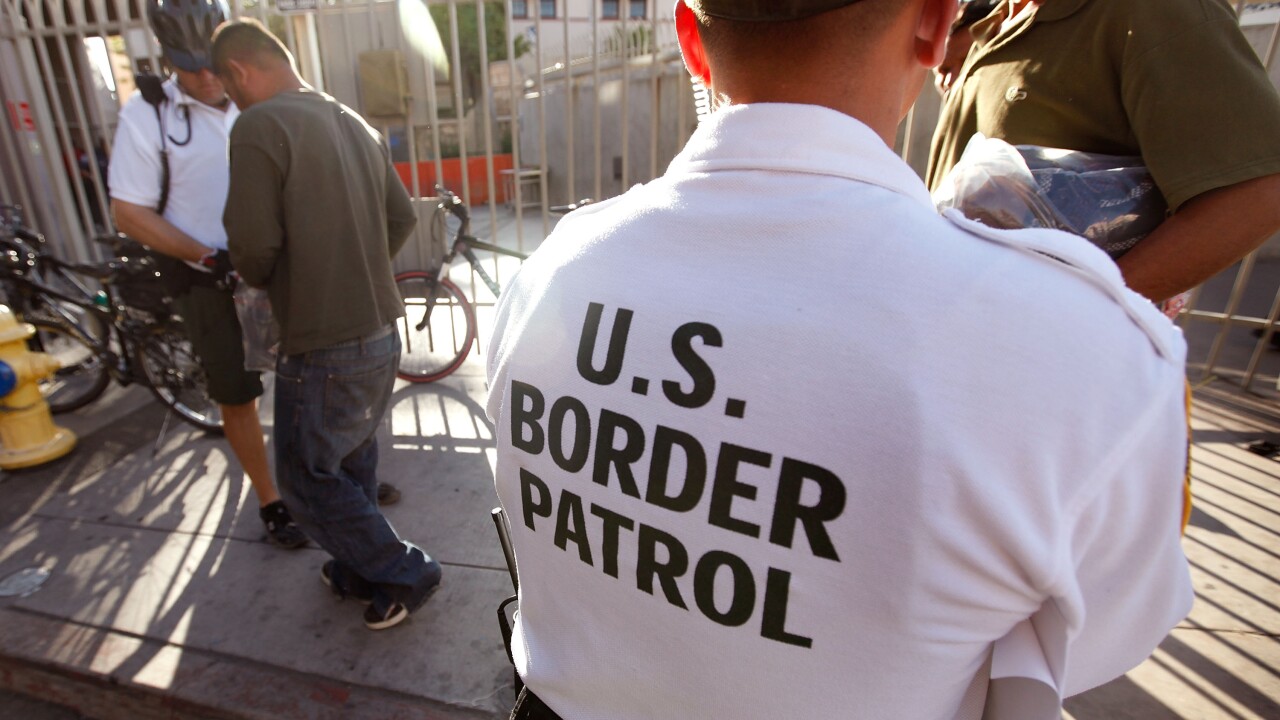 President Donald Trump suggested shooting migrants in the legs in order to slow them down after they crossed the southern border during a March meeting in which he called for a shut down of the entire US-Mexico border, The New York Times reported Tuesday.

Citing interviews with more than a dozen White House and administration officials directly involved, the Times -- in an excerpt from the book "Border Wars: Inside Trump's Assault on Immigration" -- reported that Trump had moved on from the idea by the end of what the Times described as "frenzied week of presidential rages." But he had also pivoted to removing staff who had opposed him, an idea largely advocated by White House aide Stephen Miller in his push for greater influence on immigration policy. CNN has reached out to the White House for comment on the report.

"You are making me look like an idiot!" Trump shouted during the meeting, adding in a profanity, multiple officials in the room told the Times. "I ran on this. It's my issue.''

Nielsen tried to reason with Trump, explaining that closing the border would not bar migrants from applying for asylum, but he remained steadfast, according to the Times.

Kushner also tried to reason with the President.

"All you care about is your friends in Mexico," the President responded, people in the room told the Times. "I've had it. I want it done at noon tomorrow."

White House advisers persuaded Trump to extend the deadline to the following Friday, pushing Mexican officials to apprehend more migrants and urging Republican lawmakers and Chamber of Commerce officials to convey to Trump the negative repercussions of closing the border, the Times reported. Kushner and other West Wing officials emailed Trump about Mexico's increased apprehensions of migrants before they could reach the US, according to the paper.

Miller told Trump that advisers continually citing legal constraints, such as Nielsen, were part of the problem and that the administration should instead focus on rejecting migrants at the border, The Times reported.

By the middle of the week, Trump appeared to have abandoned the idea and floated to Nielsen the option of imposing tariffs, the paper reported. The Times reported that it was later that week that Trump offered McAleenan a pardon if he were sent to jail for having border agents block asylum seekers from entering the US in defiance of US law.

"The President was frustrated and I think he took that moment to hit the reset button," then-acting director of Immigration and Customs Enforcement Thomas Homan told the Times of that week in March. "The President wanted it to be fixed quickly.''