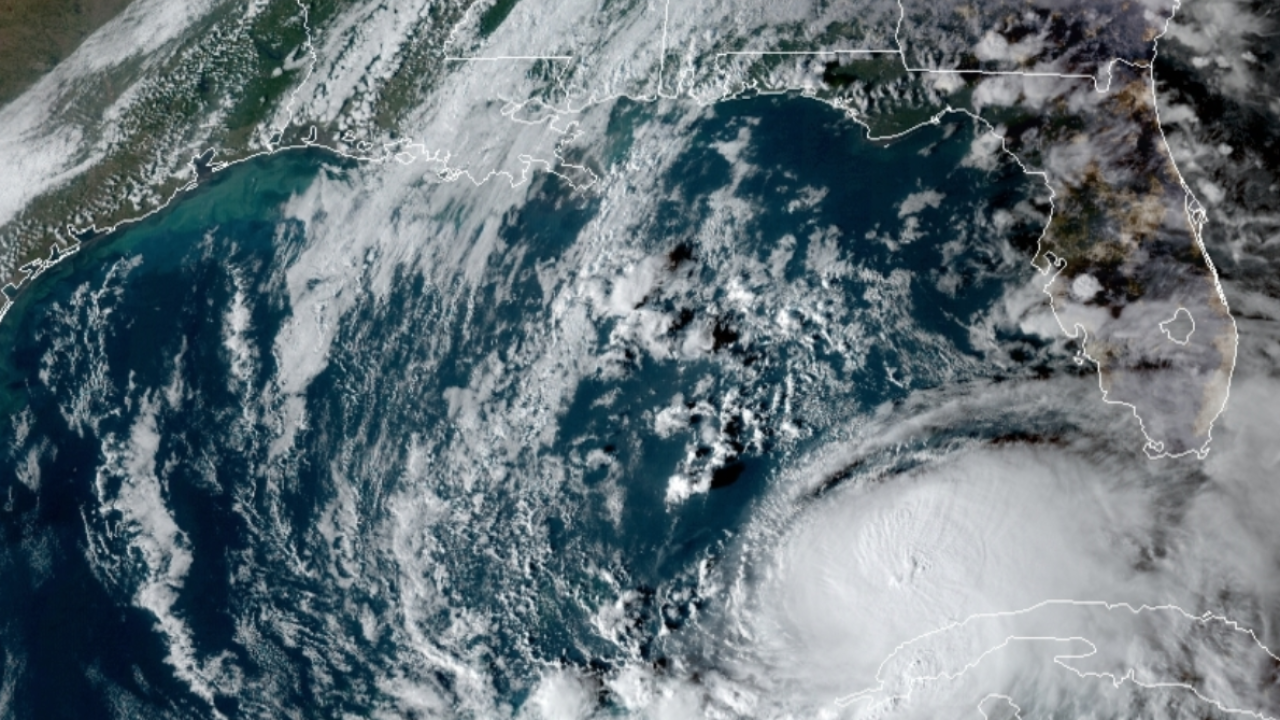 Florida is once again in the crosshairs of Tropical Storm Eta as the slow-moving system meanders its way toward Florida’s Gulf Coast.

The storm has top sustained winds of 60 mph and has been drifting off the northwest coast of Cuba since early Monday after Eta went over the Florida Keys. The tropical storm’s outer bands have been raking the Florida peninsula for days.

As it turns more toward the north, Eta is forecast to remain a tropical storm until Saturday, according to the National Hurricane Center. Eta’s forecast cone does not bring the center of it over land until then, but its outer rain bands are expected to dump heavy rain in parts of Florida that could lead to flooding.

The Atlantic hurricane season still has another three weeks to go, and it’s not unheard of for a system to develop in December if conditions are favorable, like they have been for much of 2020.