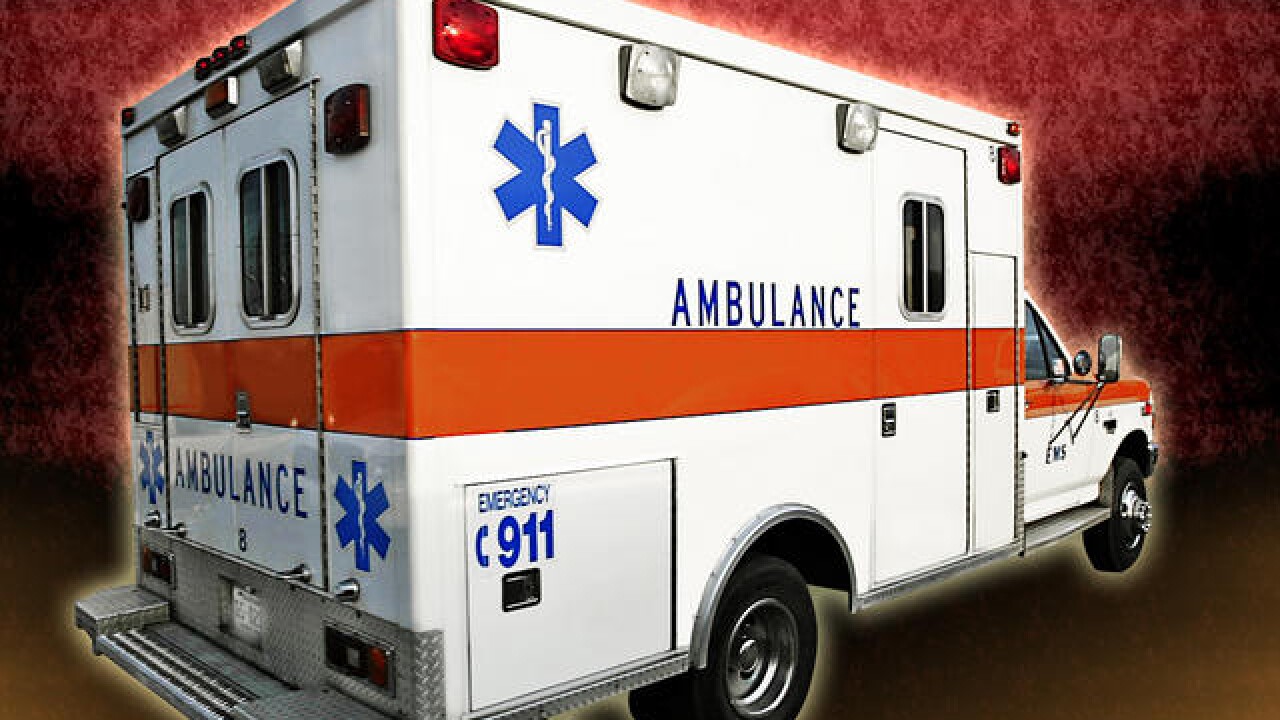 CAMDEN, Ark. (AP) — A 3-year-old boy and his 1-year-old brother survived alone for about two days after they were passengers in a single-car wreck that killed their mother in south Arkansas.

The older boy was found first, wandering alone on Monday morning along a road in Camden, about 85 miles southwest of Little Rock, the Ouachita County Sheriff Office said. Authorities posted the boy's photo online in hopes of identifying him and learned that his mother hadn't been seen for days.

Later Monday, police returned to the area where the boy was found and discovered a wrecked car in a deep ravine not visible from the road. Authorities found the body of the boy's mother, who had been ejected from the car, and his 1-year-old brother awake and alert in his car seat.

Investigators believe the wreck happened two days earlier and that the older boy was able to climb out of the wreckage.

The toddlers' survival is even more remarkable given the heat over the weekend, when high temperatures reached well into the 90s, Detective Nathan Greeley of the Ouachita County Sheriff's Office told Little Rock TV station KATV .

The younger boy was taken to Arkansas Children's Hospital to be treated for dehydration, but his condition isn't life-threatening, authorities said.