To tip or not to tip? Experts share the dos and don'ts of leaving that extra dollar 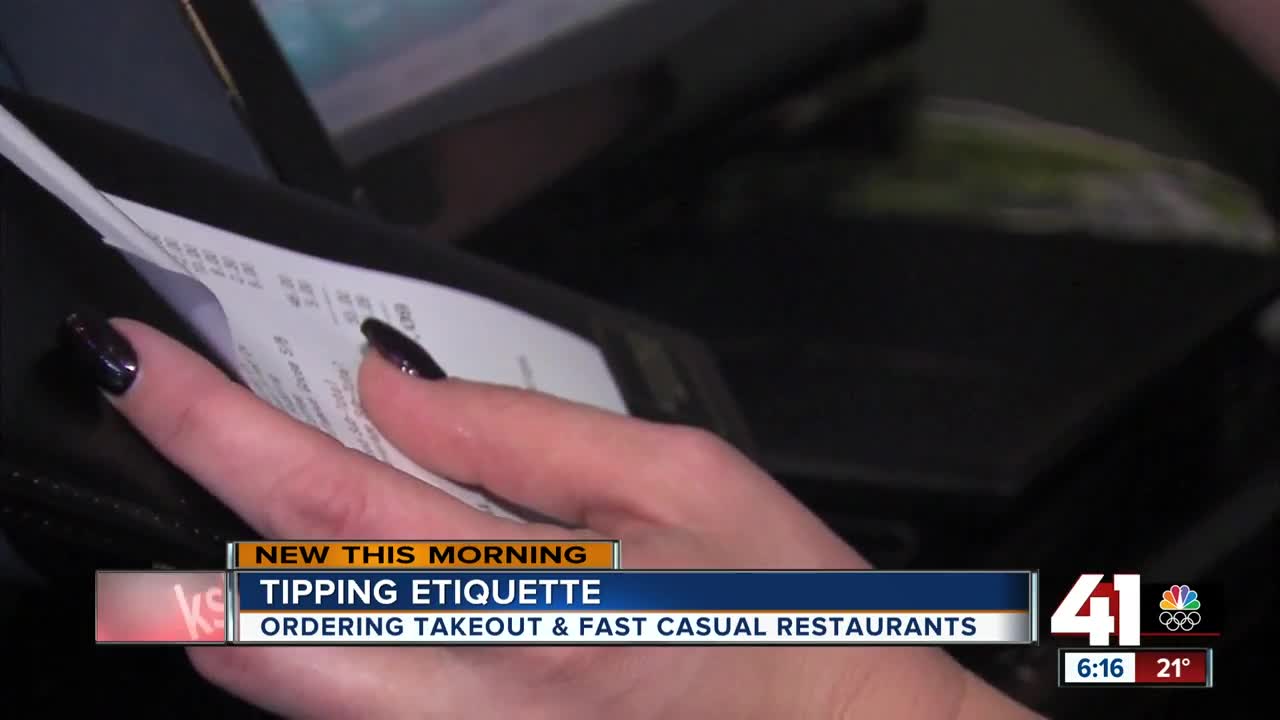 How do you decide where and how much to tip? 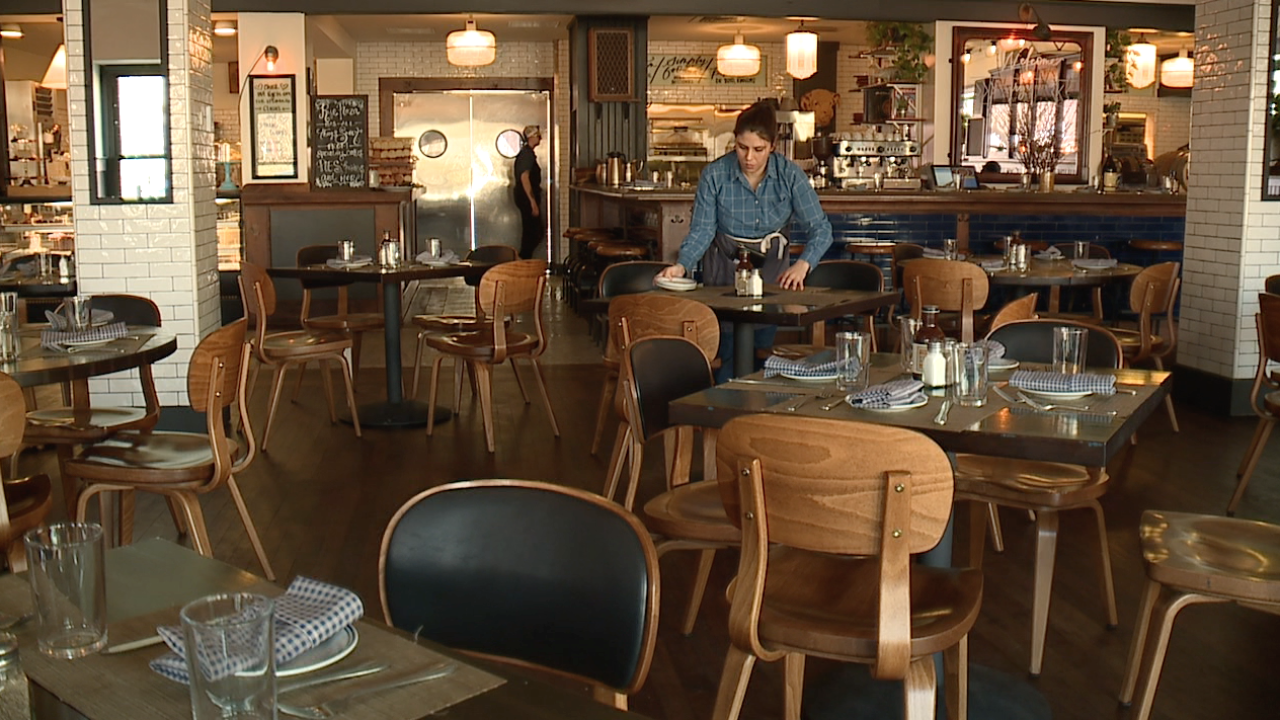 The tipping equation is more complicated than ever.

"It can be really confusing, especially going from Panera to coffee shops to a restaurant," Rachel Bahner, a shopper on the Plaza, said, "Where do you draw the line of not to tip and when to tip?"

There's also the dilemma of how much to give.

"If they take tips, I'll do 20 percent," Tiana Griffin, another Plaza patron, said.

USA Today reported that, for some people, "tipping is reaching a tipping point." Travelers are joining the ''do-not-tip" movement, saying businesses should just pay their employees a higher wage.

"If there's any discussion about how it might be going out the door or is antiquated, it most certainly is not," Fadler said, "The polite thing to do is definitely to tip for the service people are giving you."

The 41 Action News Investigators sat down with Fadler at Rye Plaza, where we also talked with Megan Garrelts, co-owner and executive pastry chef, about the "dos and don'ts" of leaving that extra dollar.

"Any sit-down restaurant is always a 20 percent standard," Garrelts said.

Be sure to include wine or cocktails in that 20 percent. Those who brought their own bottle of wine should tip on the corkage fee.

Fadler said it's "completely acceptable etiquette-wise" to tip on the pre-tax total on your bill.

If service at a restaurant isn't meeting the 20 percent threshold, be sure to speak up.

"We want to be able to fix it while guests are still here so that our servers do have the opportunity to get that 20 percent or more gratuity," Garrelts said, "but also ultimately have guests leave with a great experience and good food."

When dining out with a group and gratuity is included in the bill, consider adding a couple more percentage points to the tip for exceptional service.

When placing a takeout order, plan on leaving a 10 percent tip.

"Because somebody took the effort and the time to package all of that up for you, maybe put in those extra utensils to have it on the go. They've packed napkins for you so it's all ready to eat," Fadler said.

The same rule applies when ordering from a delivery app like Uber Eats or Postmates.

Though there might be sticker shock from delivery fees, that doesn't mean tips aren't required.

"What's really important to know about those is those aren't necessarily fees going to the driver," Fadler said.

Be sure to give the driver an extra 10 percent tip for his or her service.

When dining in at a place like Panera or Chipotle, the rules are a bit different.

"Know that in a lot of those fast casual (restaurants), where you're doing a lot of the service yourself, there really is not an expectation to tip in those instances," Fadler said.

However, if someone goes above and beyond, then leaving a dollar or two is the nice thing to do.

Some high-end restaurants in major cities like Seattle, Chicago and New York City have abandoned tipping in favor of giving servers salaries.

Garrelts said that's something she discussed with her team, but they decided against it for several reasons.

Such a system places a ceiling on what servers can make, regardless of the hospitality shown.

"A lot of them want to walk home with tips, and that can't be done on a salary basis," she said.

This article was written by Cat Reid KSHB .