Think about the number of guests before making another side dish
Posted: 12:16 PM, Nov 27, 2019
By: Chloe Nordquist

Thanksgiving one of the biggest days for food waste in the U.S..mp4 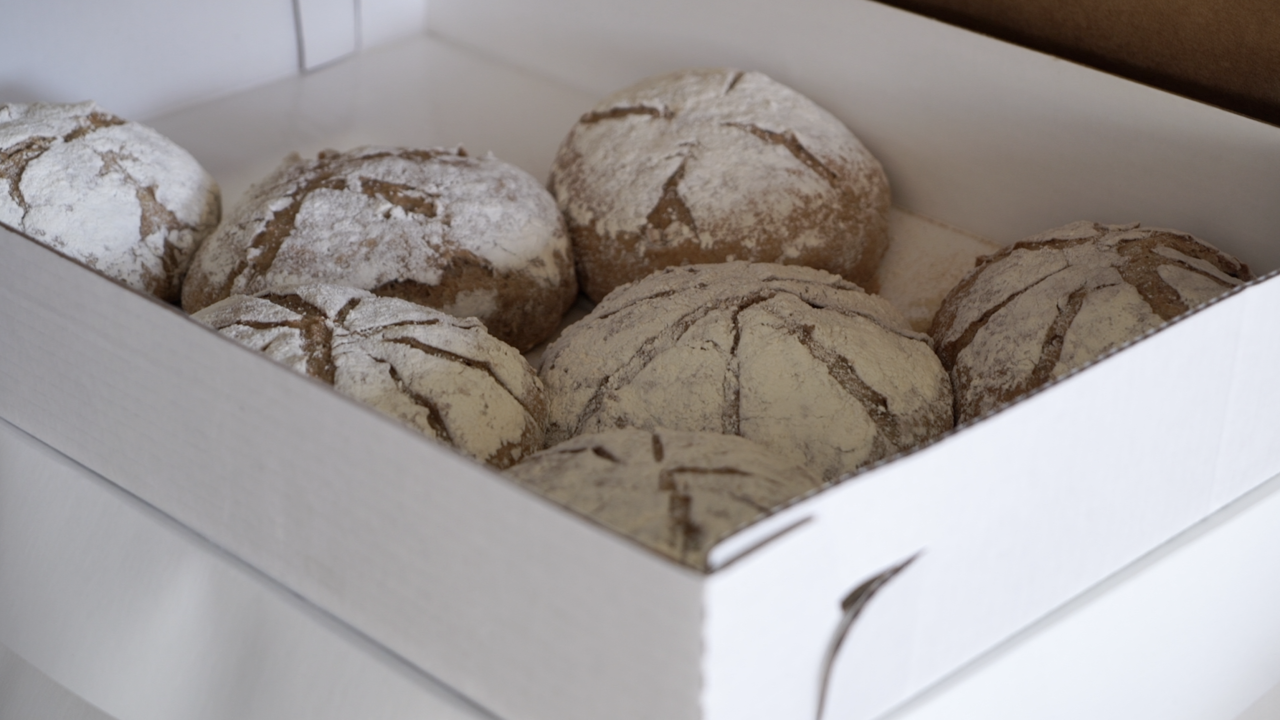 Thanksgiving is one of the biggest days of the year for food waste. The Natural Resources Defense Council estimates 200 million pounds of turkey meat are thrown out over the holiday week.

But organizations across the U.S. are looking to make that percentage smaller, including Denver-based We Don’t Waste.

“Starting next week, we’ll have an influx of turkey, we’ll be inundated with butterballs,” said one of the staff members at We Don’t Waste. “This morning, we loaded about maybe three and a half tons of food already ... it’s going to go in the back of the truck.”

They recover food from more than 250 donors in the Denver area, and redistribute the items to more than 70 organizations.

“Our mission is to improve the community by recovering all the unused food and providing it to those who are less fortunate while also preventing that food from going into the landfill,” We Don't Waste Founder Arlan Preblud said. “Thanksgiving is one of the biggest holidays where there’s excess food.”

Between 30 and 40 percent of the food supply in the U.S. is wasted, equivalent to approximately 133 billion pounds of food a year, according to the USDA.

Some of that food never makes it to homes or grocery stores because it doesn’t meet certain visual standards, according to Preblud.

“A crooked carrot tastes the same as a straight carrot,” he explained.

On this particular day, 2,800 servings of carrots were being loaded onto the donation truck.

“We work really hard up to Thanksgiving in trying to provide those folks who are unfortunate as much food as we can,” Preblud said.

So what is it about Thanksgiving that makes us want to cook big meals and eat as much as we can?

“I think it’s one of those backbones of American culture,” said Tim Downs, the executive chef at the Fritz Knoebel School of Hospitality at the University of Denver. “It’s the perfect storm of food, family, loved ones, and the Thanksgiving meal is kind of the culmination of that whole thing.”

Downs said he has noticed a shift in people paying attention to how much food goes to waste.

“In the last 10, 15 years I have noticed a large amount of care towards what actually happens with that food and where that waste goes,” he said.

So what can you do to prevent wasting food this Thanksgiving?

Downs says the best way is to estimate about 4 to 6 ounces of protein, 4 ounces of vegetables and 4 ounces of starch, on top of the salad, roll and pumpkin pie for each guest.

“How much food are you prepping and how much food is really realistic for how many people you’re having,” said Stephanie Snell, a registered dietitian at UCHealth. “Most of your leftovers you want in the fridge for no more than three to four days.”

She suggests putting leftovers in the fridge immediately after the meal.

“Food sitting out at room temperature, sitting out for more than two hours, you kind of have to throw it away,” Snell said.

Snell also suggests eating regular meals throughout the day before the big meal, and getting some exercise in between meals to stop from overeating or wasting food.

“I think it’s important for the general public to realize that there is so much food wasted. So when they go out to prepare for Thanksgiving, buy what you know you’re going to serve and only buy as much as you need,” Preblud said.

Unused items can be donated to a local food bank or charity, and you can also make a new meal with your leftovers.