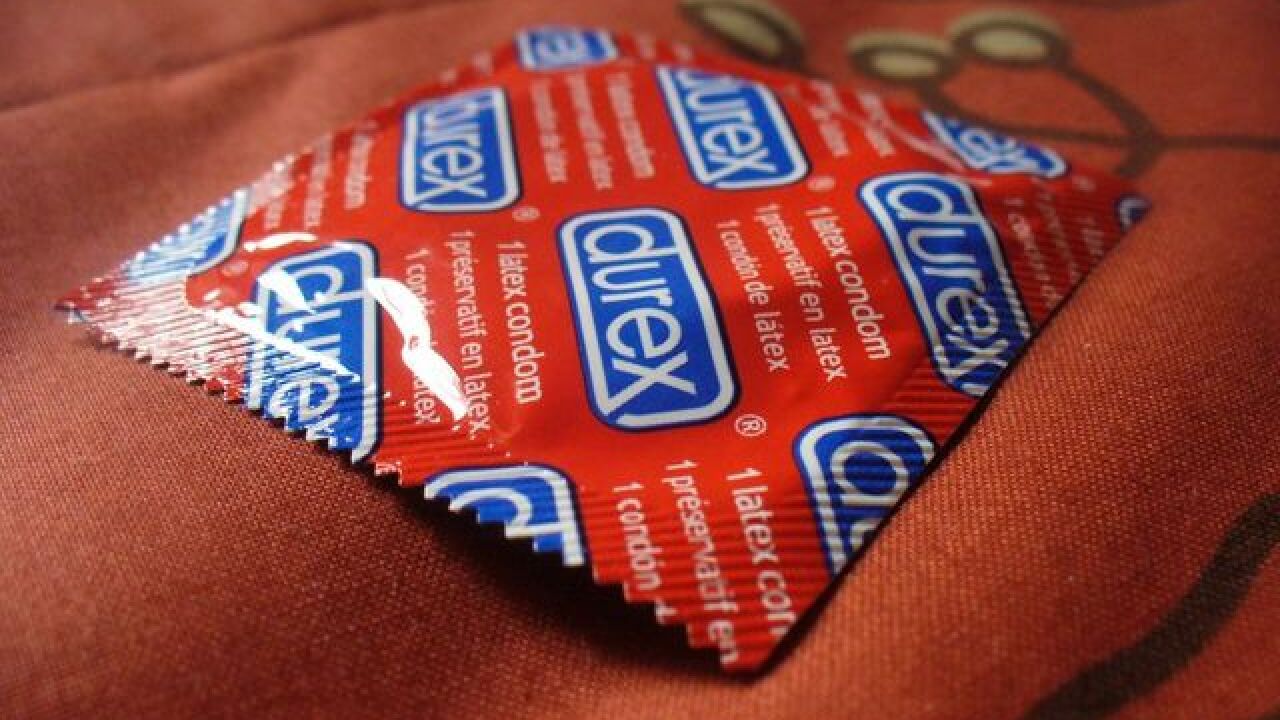 AUSTIN, Texas (AP) — Austin health department workers hung bags of condoms and information about safe sex from trees at a park — without informing their bosses or the local parks department, according to a newspaper report.

The bags in Walnut Creek Park, which has been pointed to as a place of HIV transmission particularly among gay men, were taken down Thursday, the Austin American Statesman reported . Park officials thought they were litter, not part of a city initiative.

Austin Public Health Director Shannon Jones said staff members put the unknown number of bags containing condoms, lube and safe sex information in the park last month and replenished them Wednesday. However, Jones didn't know about the initiative within his department until Friday morning, after Austin's KXAN-TV reported on the story. He told newspaper that there is a departmental vetting process for such initiatives and "we have reminded our staff of that."

Jones defended promoting safe sex, saying: "The rates of HIV in our community are high. We need to use traditional and nontraditional efforts to reduce the spread of disease."

"Plastic bags, of course, can fall into the creek and hurt critters," she said. "Then we found out it was an effort to educate the public about safe sex, which we absolutely support, but I'm not sure hanging something from a tree is the best way to get the message across."

Hensley said officials will decide whether that kind of action is appropriate, considering city parks "are open to everyone, including young children."

KXAN credited the program to Akesha Johnson-Smothers, a city program manager for HIV prevention. Jones said there would be an investigation into vetting and communication surrounding the condom program and that disciplinary action was possible.

Robert Meadows, president of the Walnut Creek Neighborhood Association, laughed when informed of the program, but said association rules meant he couldn't offer a public opinion. He said Walnut Creek Park's public restrooms have long been known as a meeting place for sex.