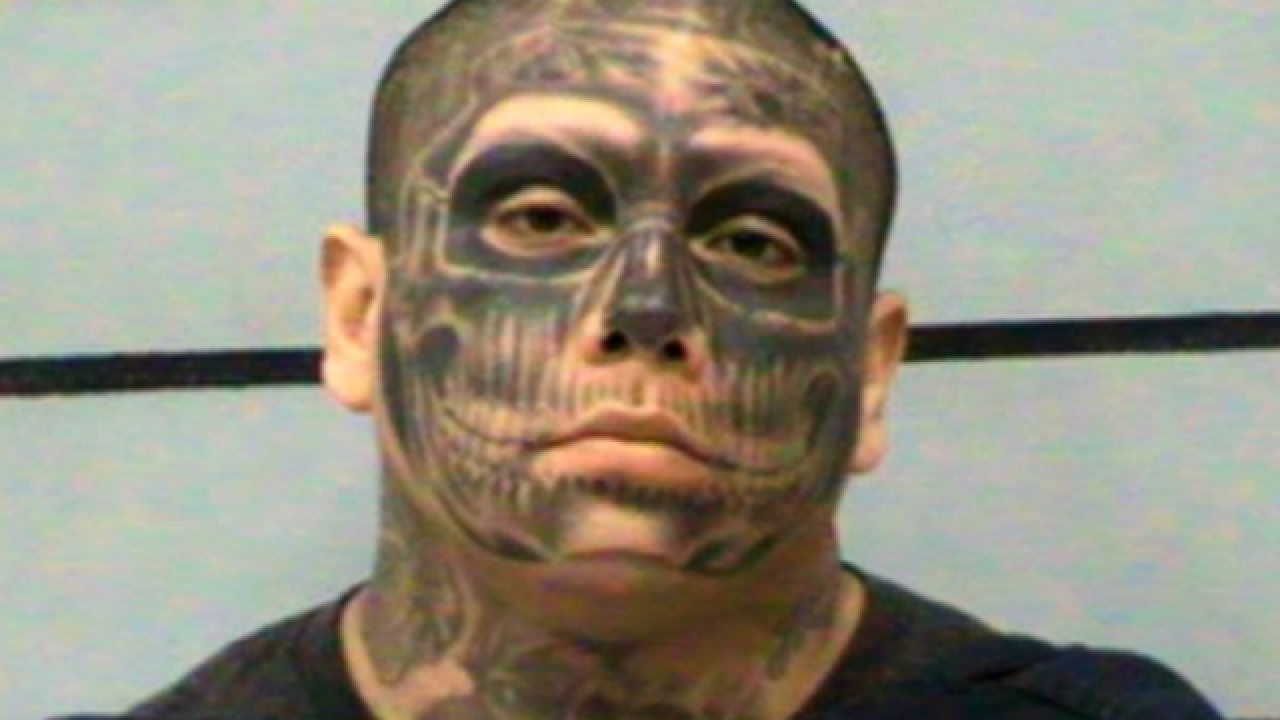 By: Mina Abgoon
Posted at 1:05 AM, Mar 03, 2016
A grand jury has indicted a Lubbock, Texas, man they say beat his pregnant girlfriend he accused of cheating , because he didn’t believe the unborn child was his.
Jacob Pauda, 30, has been indicted on charges of aggravated assault with a deadly weapon for the incident, which started with an argument, local media outlet KCBD reports, citing police reports.
It reportedly started when Pauada’s girlfriend asked him if he’d been using cocaine. Things escalated, and after Pauda admitted to his drug use, he accused his girlfriend of cheating on him and questioned whether he was the father of her unborn child.Texas
When she denied his allegations, Pauda began his attack.
He punched his girlfriend in the face repeatedly, police reports said, before grabbing a large butcher knife and throwing the victim to the ground, kicking her multiple times.
Pauda then grabbed his two sons from another room and fled the scene while his victim called for help.
Police eventually caught up to Pauda and arrested him, just days after he was jailed on deadly conduct and theft charges.
He was booked into the Lubbock County Detention Center, his bail set at $100,000.
Copyright 2016 Scripps Media, Inc. All rights reserved. This material may not be published, broadcast, rewritten, or redistributed.