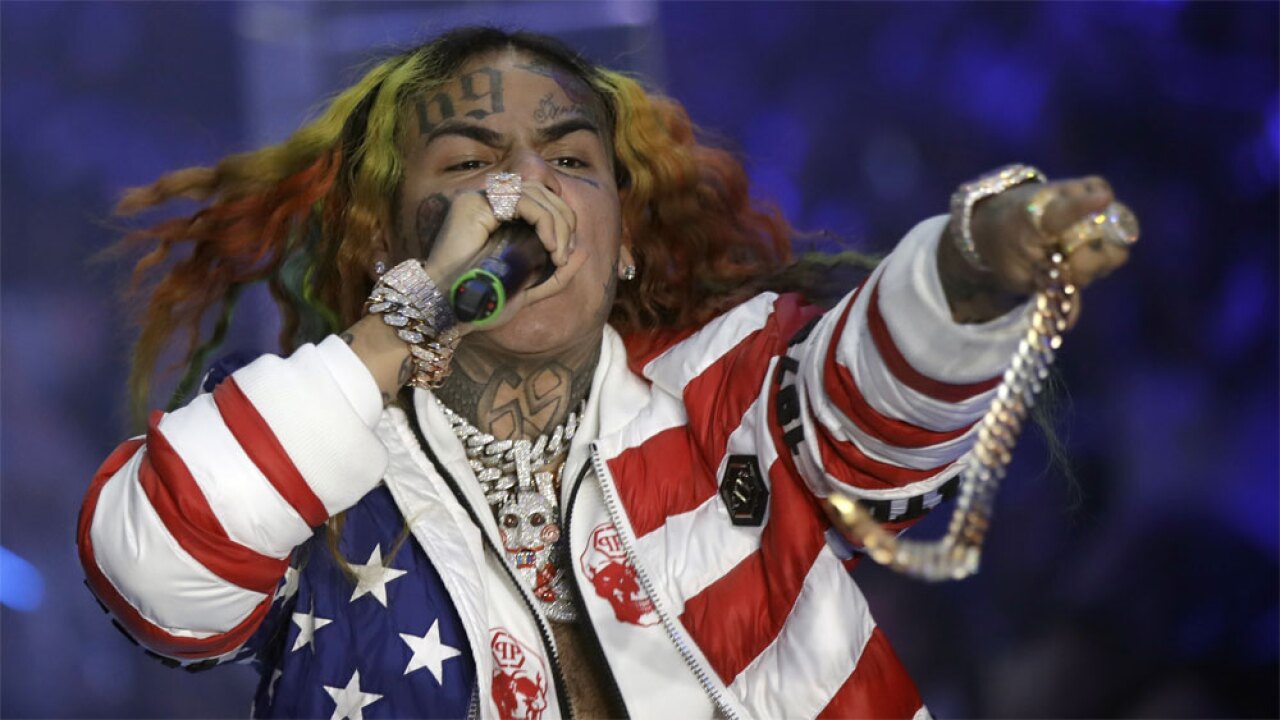 (CNN) -- The Brooklyn rapper known as Tekashi 6ix9ine has pleaded guilty to nine counts of racketeering, firearms offenses and drug trafficking, according to unsealed court documents, in connection with his involvement with a violent New York gang.

The platinum-selling, rainbow-haired musician — born Daniel Hernandez — pleaded guilty at a plea hearing last week, but court records were sealed because of concerns for his safety and to protect the ongoing investigation, court documents state. Those records were made available Friday.

Hernandez was first charged in November, alongside other alleged members of the gang known as Nine Trey Gangsta Bloods, which US Attorney for the Southern District of New York Geoffrey S. Berman said " wreaked havoc on New York City , engaging in brazen acts of violence."

According to the indictment, Nine Trey allegedly carried out armed robberies, shootings that targeted rival gangs and trafficked drugs such as heroin and fentanyl.

Court documents detail Hernandez's involvement in the crimes to which he pleaded guilty. In one instance last March, Hernandez participated in the attempted murder to increase his standing within Nine Trey. The following month, he and other gang members robbed a rival at gunpoint, the documents state.

According to the New York Times, Hernandez admitted to the charges in his plea hearing last week, and apologized "to anyone who was hurt, to my family, friends and fans for what I have done and who I have let down."

Reached by CNN on Saturday, an attorney for Hernandez, Lance Lazarro, declined to comment.

As a musician, Hernandez is perhaps best known for his 2017 debut single "Gummo," which peaked at No. 12 on the Billboard Hot 100 , and his collaboration with Nicki Minaj on her 2018 song "FEFE."

"Dummy Boy," his debut record, was released in late November, after Hernandez was taken into custody.