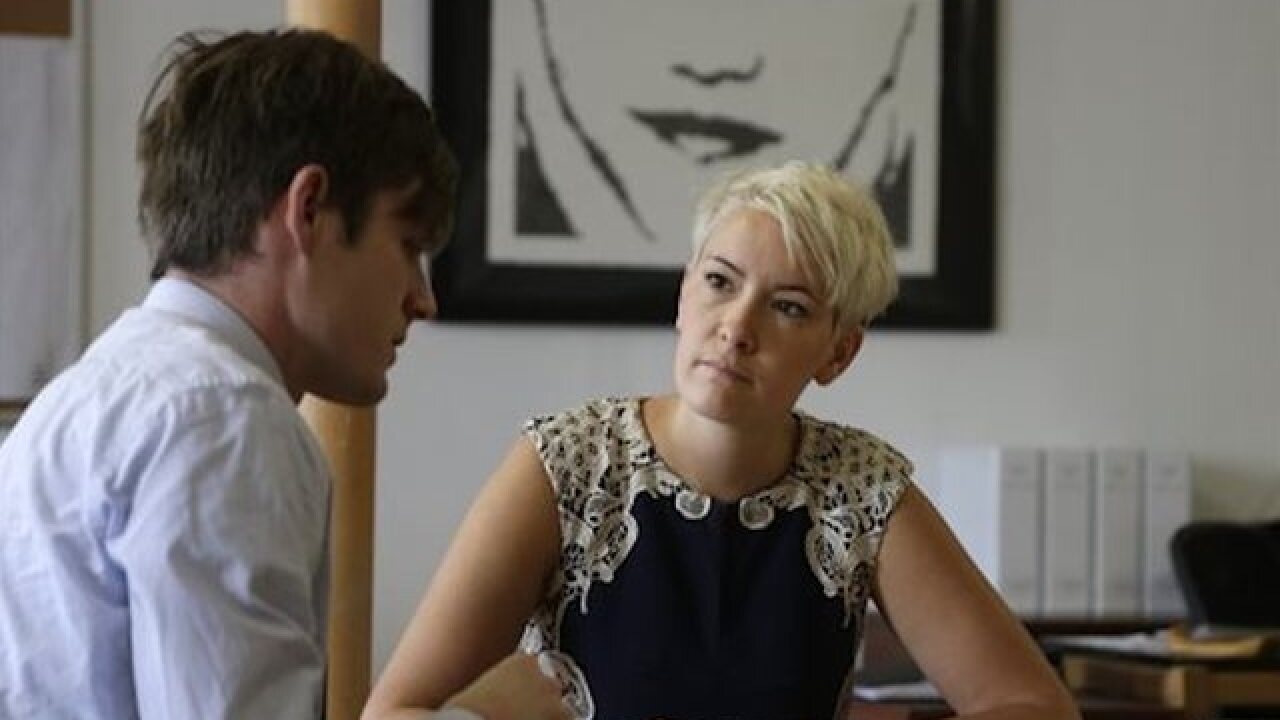 Copyright Associated Press
&lt;p&gt;In this Wednesday, Jan. 27, 2016, photo, Nicole Kelly, right, interviews Justin Rushing for a server job at a job fair held by The Genuine Hospitality Group, in Miami. The restaurant group is expanding in South Florida and is hiring for all positions at its restaurants. On Wednesday, Feb. 3, 2016, payroll processor ADP reports how many jobs private employers added in January. (AP Photo/Lynne Sladky)&lt;/p&gt;

Payroll processor ADP said Wednesday that the better-than-expected hiring by private companies was up from 205,000 in January.

"It's a very strong report. The labor market is healthy," said Mark Zandi, chief economist at Moody's Analytics. "This is very good news particularly in the context of the turmoil in the financial markets in the past several months."

Economists surveyed by the data firm FactSet predict that American employers — including government — added 195,000 jobs last month, up from 151,000 in January. They expect that unemployment rate remained at an eight-year low 4.9 percent.