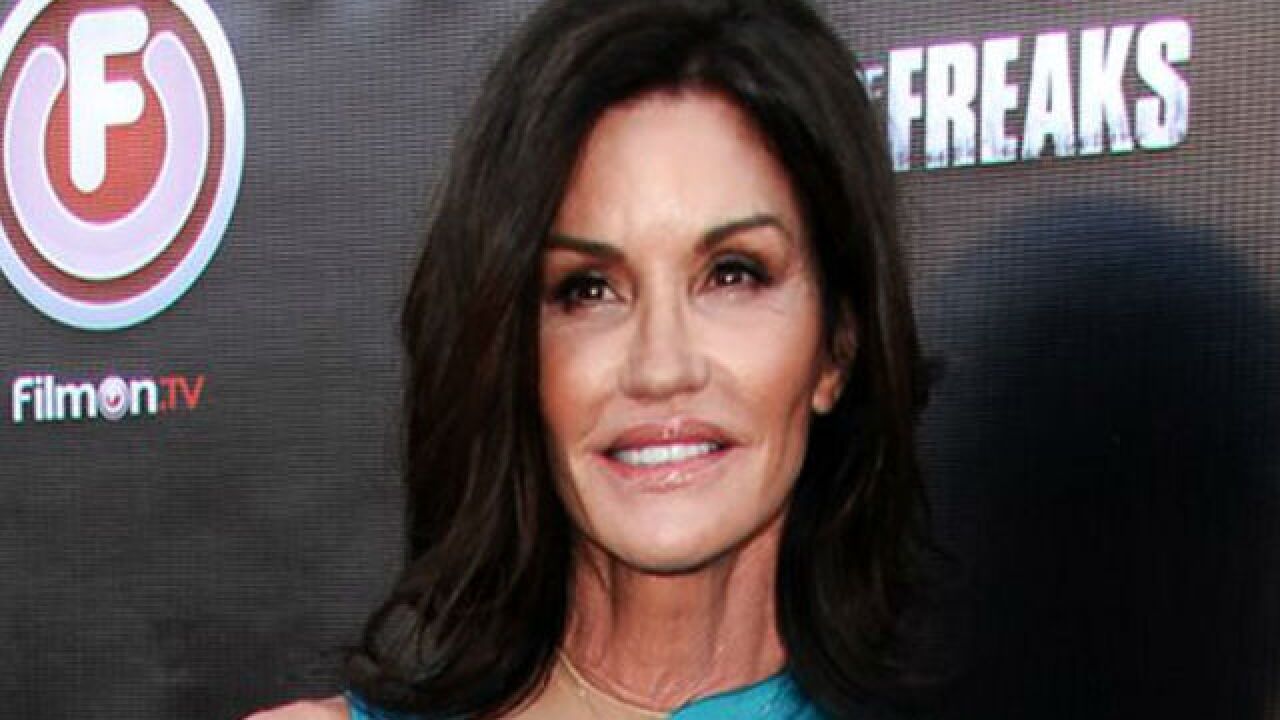 The decision  was handed down Monday with no explanation.

Andrew Wyatt, a spokesman for Cosby's team, said they had no comment on the decision.

Lisa Bloom, an attorney for Dickinson,  tweeted Monday night : "Another victory for our side. ... We will not give up until we get justice for Janice."

Dickinson, a supermodel-turned reality TV star and author, filed suit in May 2016 accusing Cosby and his attorneys of portraying her in a false light and intentional infliction of emotional distress. Dickinson has said she has suffered emotionally and lost business deals, engagements and celebrity show roles.

Dickinson claimed in a 2014 interview that Cosby sexually assaulted her in 1982 after the two had dinner in Lake Tahoe, Nevada. Marty Singer, Cosby's attorney at the time, immediately called Dickinson's story "a lie," contending that it contradicted her own autobiography and a 2002 interview she did with the New York Observer.

In April, at Cosby's retrial for sexually assaulting Andrea Constand, Dickson testified for the prosecution as a "prior bad acts" witness and answered questions about the discrepancies in the book.

"I wasn't under oath when I wrote that book," she testified.

"So you lied to get a paycheck?" Cosby's attorney asked.

Dickinson told CNN in 2015 that she did not consent to having sex with Cosby. "How could I? I was drugged," she said.

Cosby's petition to the Supreme Court had asked the justices to review the case and clarify where the boundary lies between "actionable defamation and constitutionally protected speech, particularly in the context of an attorney's statements to the press," according to the petition.

Cosby was convicted of assaulting Constand  and was sentenced last month to three to 10 years in prison.