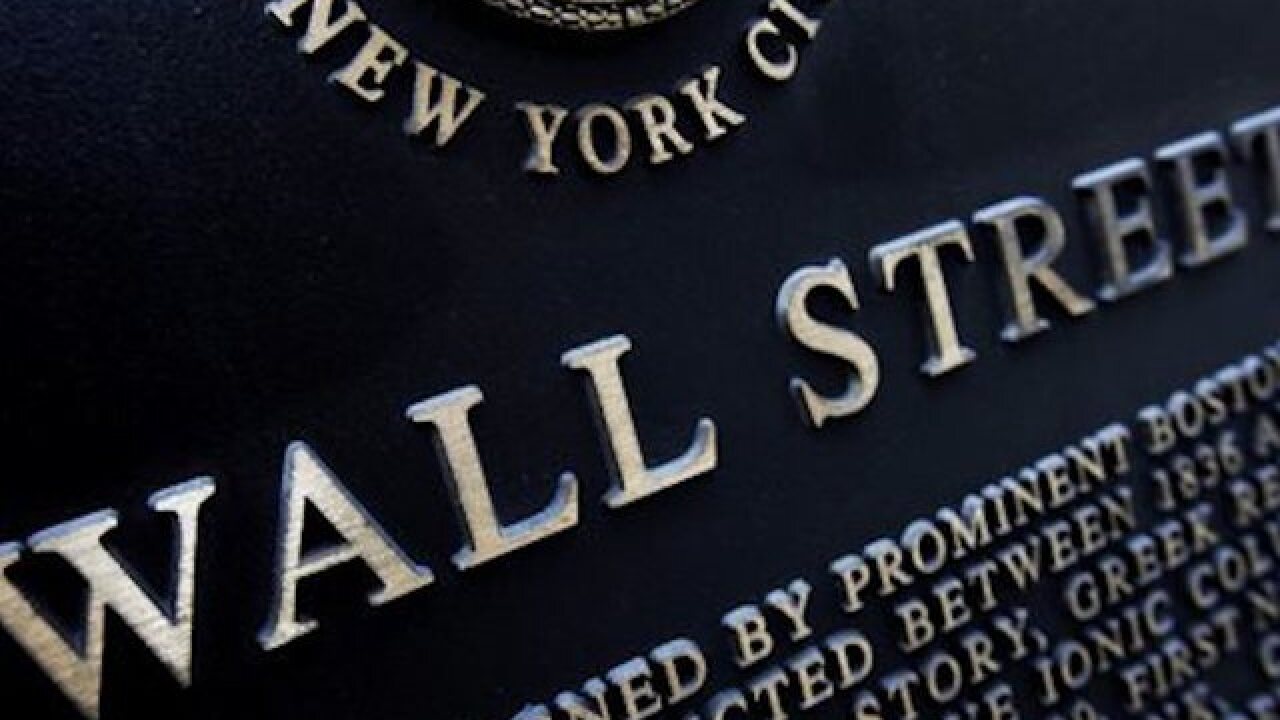 NEW YORK (AP) — Stocks fell broadly on Tuesday as commodity prices retreated. Crude oil sank more than 4 percent. Investors remained worried about growth in China as the country cut the value of its currency against the dollar yet again.

Investors were also discouraged by a report showing that consumer confidence fell to its lowest level in seven months.

As has happened multiple times this year, stocks fell in tandem with energy prices.

Oil prices moved lower after the International Energy Agency said on Monday it does not expect oil prices to recover significantly until 2017. The agency did say it expects slower growth in global supplies. Crude oil fell $1.52, or 4.6 percent, to $31.87 a barrel while Brent crude, which is used to price oils internationally, fell $1.42, or 4.1 percent, to $33.27 a barrel in London.

Energy stocks fell far more than the rest of the market, with the energy component of the S&P 500 dropping 3.2 percent.

It's not uncommon to see stocks give up some of their gains after a strong multi-day like the one that happened last week, but traders say the mood in the market is still cautious. They note that trading volume has been far lighter on days the market has risen and heavier on days it has fallen. That suggests there is more interest among investors in getting out of stocks than there is in getting in to them.

"We aren't seeing the buying interest that you would usually see in a major upward swing in the markets," said Ryan Larson, head of U.S. equity trading at RBC Global Asset Management. "Although we have come off the bottom, it's still quite volatile out there."

Investors were also still watching developments out of China, where the People's Bank of China announced it had cut its daily rate between the yuan and the dollar more than expected. The weakening yuan was a major cause of market turmoil in August 2015 as investors worried that it signaled a slowdown in China's economy.

Here in the U.S., a report from the Conference Board showed U.S. consumer confidence fell to 92.2 in February, down sharply from a reading of 97.8 in January and the lowest level since July. Consumers expressed worries about deteriorating business conditions and turbulence in the financial markets for their drop in confidence.

Among individual companies, Fitbit, a maker of wearable fitness trackers, fell $3.44, or 21 percent, to $13.08 after the company issued a weak forecast for 2016.

Dow member United Technologies lost 77 cents, or 1 percent, to $91.60 after the company rejected a merger offer from Honeywell.