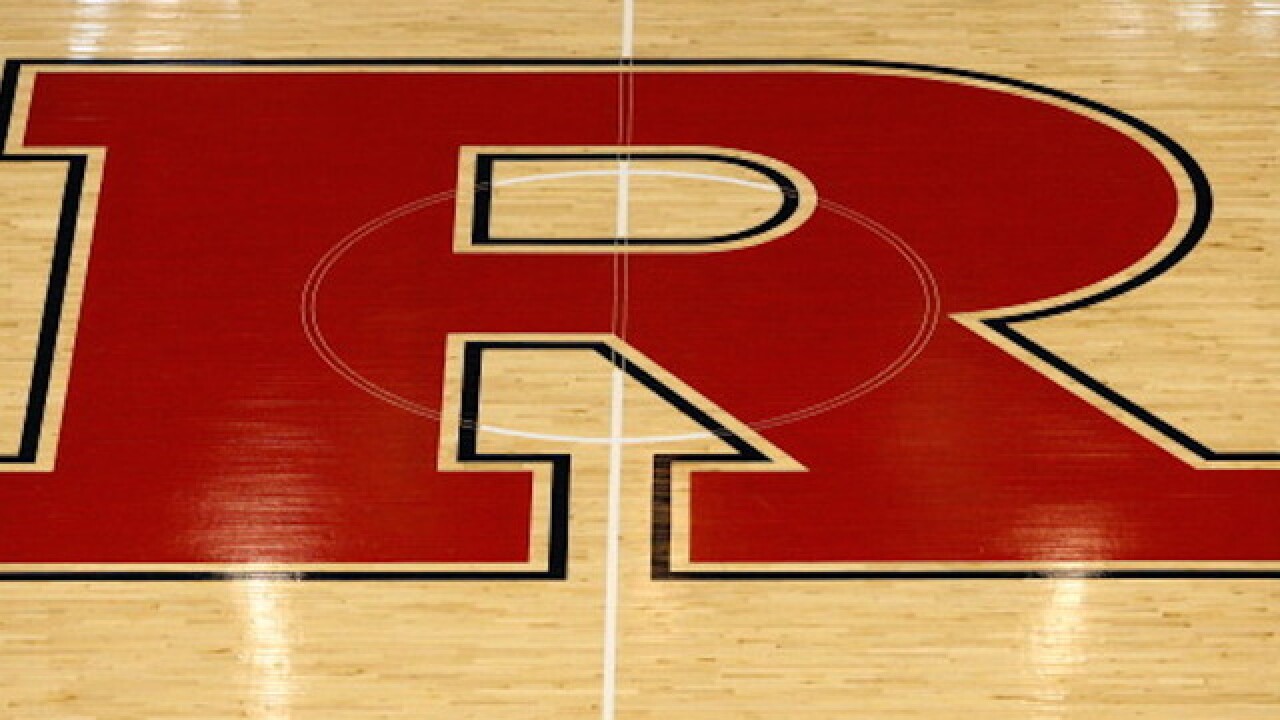 PISCATAWAY, N.J. (AP) — Rutgers University says three people at its business school, including a suspect, are being treated for stab wounds.

The university sent out an alert just before 3 p.m. Friday saying there had been a stabbing at the business school in New Brunswick and telling people to avoid the area and take shelter.

About a half-hour later, the school sent another alert saying a suspect was in custody and the area was safe.

Rutgers didn't say how serious the injuries were.