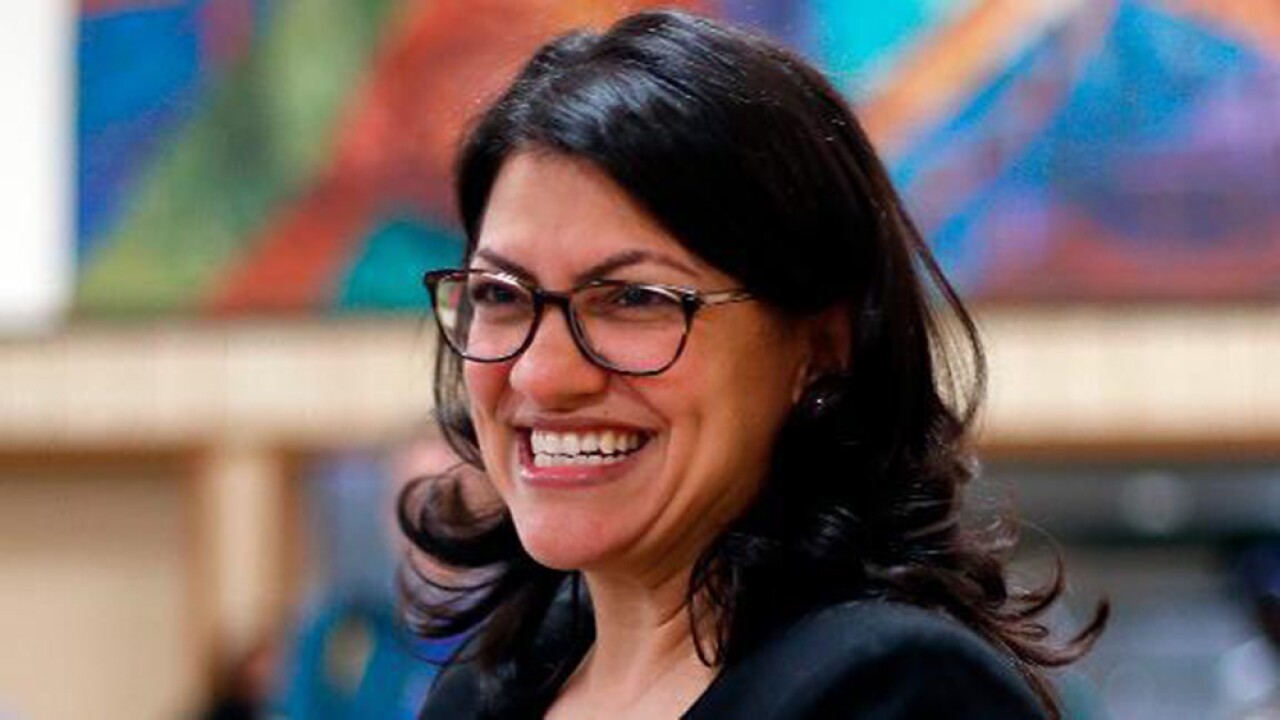 LANSING, Mich. (AP) -- "Squad" member Rashida Tlaib is trying to fend off a serious challenge for her House seat in Michigan's primary on Tuesday, in a rematch with the woman she narrowly defeated two years ago.

Tlaib, one of the first two Muslim women in Congress, was seeking reelection to the 13th District in and around Detroit. Her sole opponent is Detroit City Council President President Brenda Jones, who lost by 1 percentage point in 2018 when the primary field was larger. Jones on the same day defeated Tlaib to fill out the remainder of John Conyers' term.

The Democratic showdown in one of the country's poorest districts has featured Jones criticizing Tlaib's confrontational style and vowing to focus on bringing home funding. Tlaib once called the president an expletive while vowing to impeach him. He later targeted her with racist tweets.

Tlaib, an unapologetic fighter and progressive with a national profile, noted that Trump signed into law a bill she sponsored to protect retirees' pension benefits and that she has got amendments approved with bipartisan support. She also cited work creating neighborhood service centers to help residents throughout the district.

Andrew E. Bryant, 71, voted for Tlaib Tuesday morning at New Providence Baptist Church on Detroit's west side. He said she has been outspoken on behalf of Detroit's working class and poor, and especially against water service shut offs for people unable to pay their bills.

"I look at the person that I think is best qualified" and Tlaib "is a fighter," he said.

Gregory Wilson, 64, also voted at New Providence Baptist Church, but cast his ballot for Jones. Wilson is a chaplain with the Detroit Police Department.

"I voted for Brenda Jones simply because I've done a little work with her because I'm a police chaplain," he said. "With Rashida Tlaib, I'm probably not the best informed voter."

The winner of the primary will be the overwhelming favorite in November's general election.

The race is not just about an older establishment figure challenging a young, more liberal activist but also the racial dynamics in the district. Jones, like more than half of the district's residents, is Black while Tlaib is Palestinian American.

Tlaib has a huge financial advantage over Jones, having raised more than $2 million. Jones was far outraised in 2018 but she almost won. The four other candidates are now backing Jones, while Tlaib has been endorsed by unions, Bernie Sanders and House Speaker Nancy Pelosi.