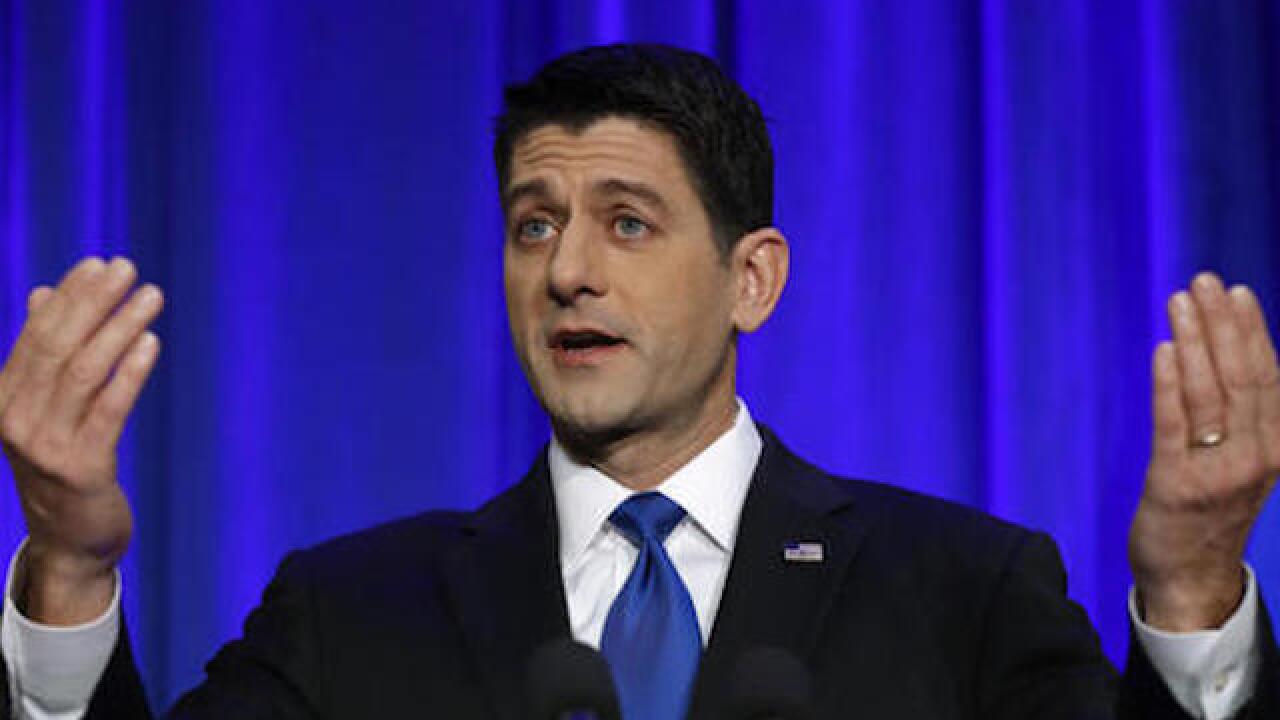 In a letter to colleagues Ryan adds: "We need to seize this moment, and come together like never before."

The Wisconsin Republicans makes tells House Republicans he is seeking their support in his re-election for speaker.

He circulated the letter on Monday as Congress reconvened for a lame-duck session following Donald Trump's election as president.

House Republicans will hold closed-door leadership elections on Tuesday and Ryan is expected to be re-elected as speaker — despite mumblings of discontent from a few conservative lawmakers. He has served in the job for a year.