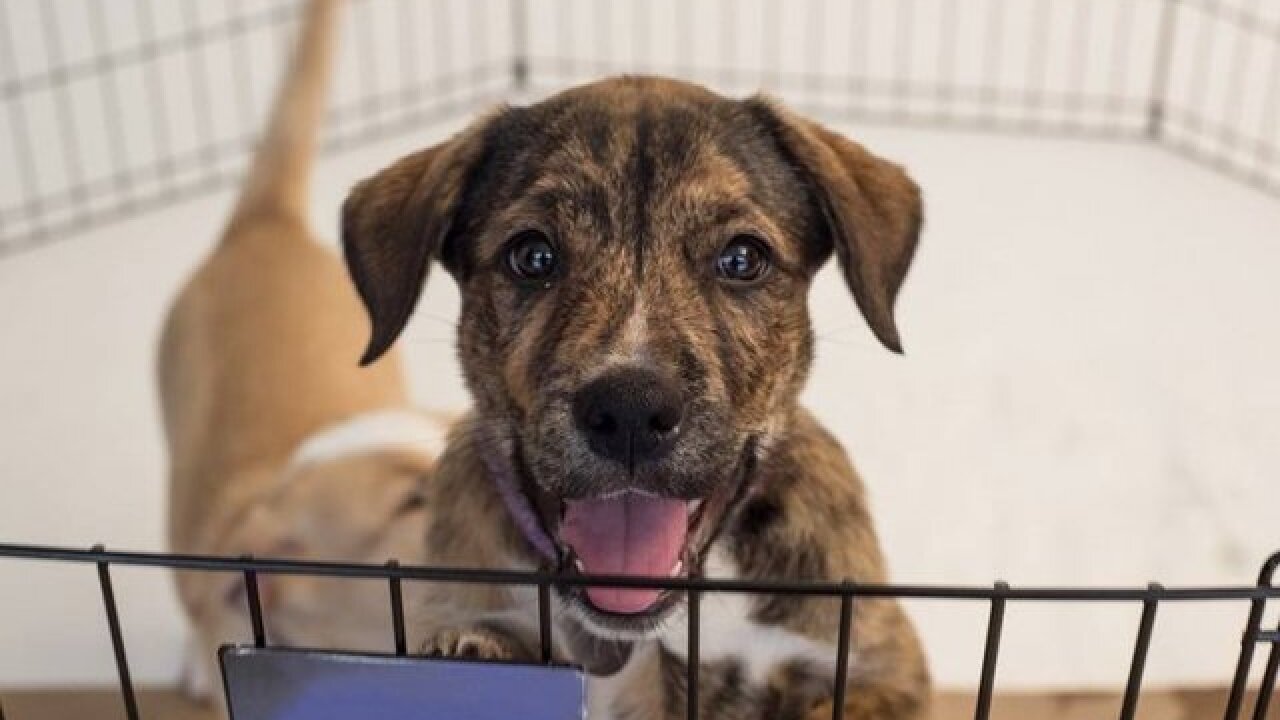 RAPID CITY, S.D. (AP) — The owner of a South Dakota pet store that was raided by authorities last month is facing more than 200 charges of animal cruelty and neglect.

Animal control officers acting on an anonymous complaint found 36 dead animals and squalid conditions at the Pitter Patter Pet Store in Rapid City. It hadn't yet opened for business. They seized 90 living animals, including dogs, cats, hamsters and guinea pigs in the Aug. 16 raid.