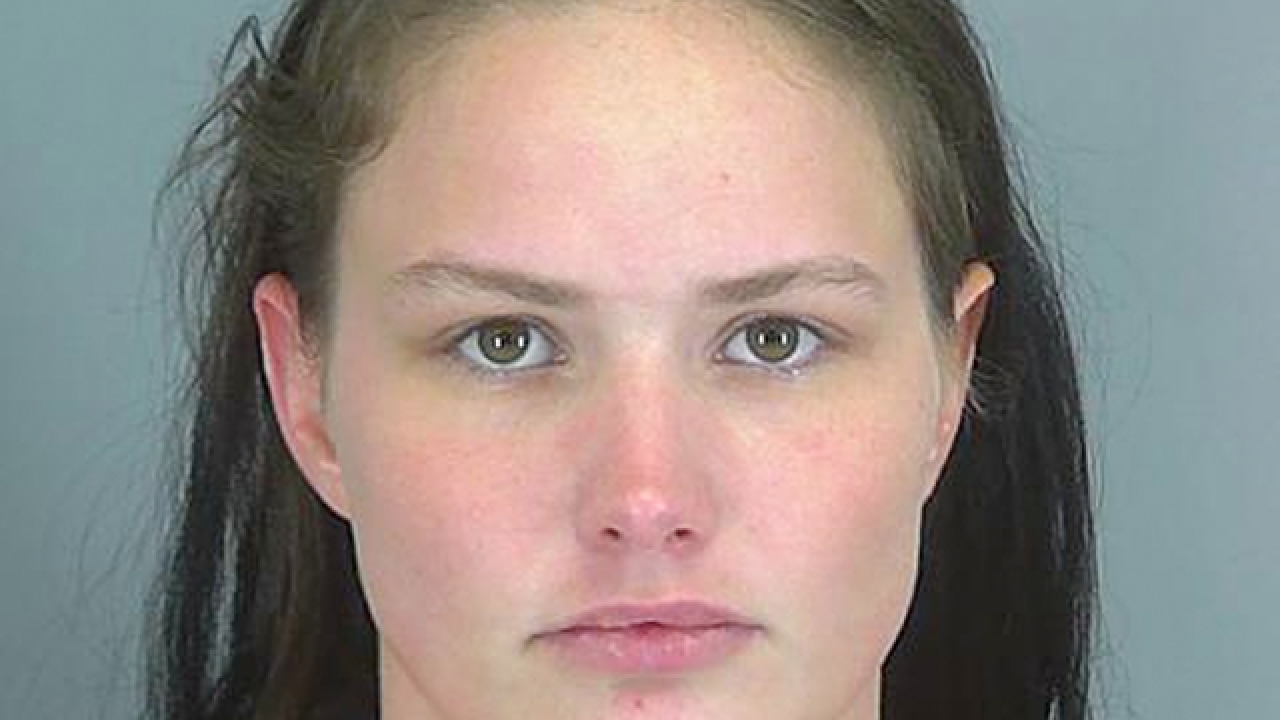 SPARTANBURG, S.C. (AP) — A South Carolina woman has pleaded guilty to giving her toddler a lethal amount of salt to try to get her estranged husband to come home.

Spartanburg County prosecutor Barry Barnette said in a news release that 25-year-old Kimberly N. Martines of Fingerville was sentenced Wednesday to 30 years in prison for homicide by child abuse.

Seventeen-month-old Peyton Martines was found severely dehydrated July 31, 2016. She was running a fever and had high salt levels in her blood. She died three days later at a Spartanburg hospital.

Barnette said Martines initially said the girl and her twin sister got into a bag of salt she had left out. Martines later said she gave the girl salt in an attempt to get her estranged husband to come home.