Charges to be announced in Flint water crisis 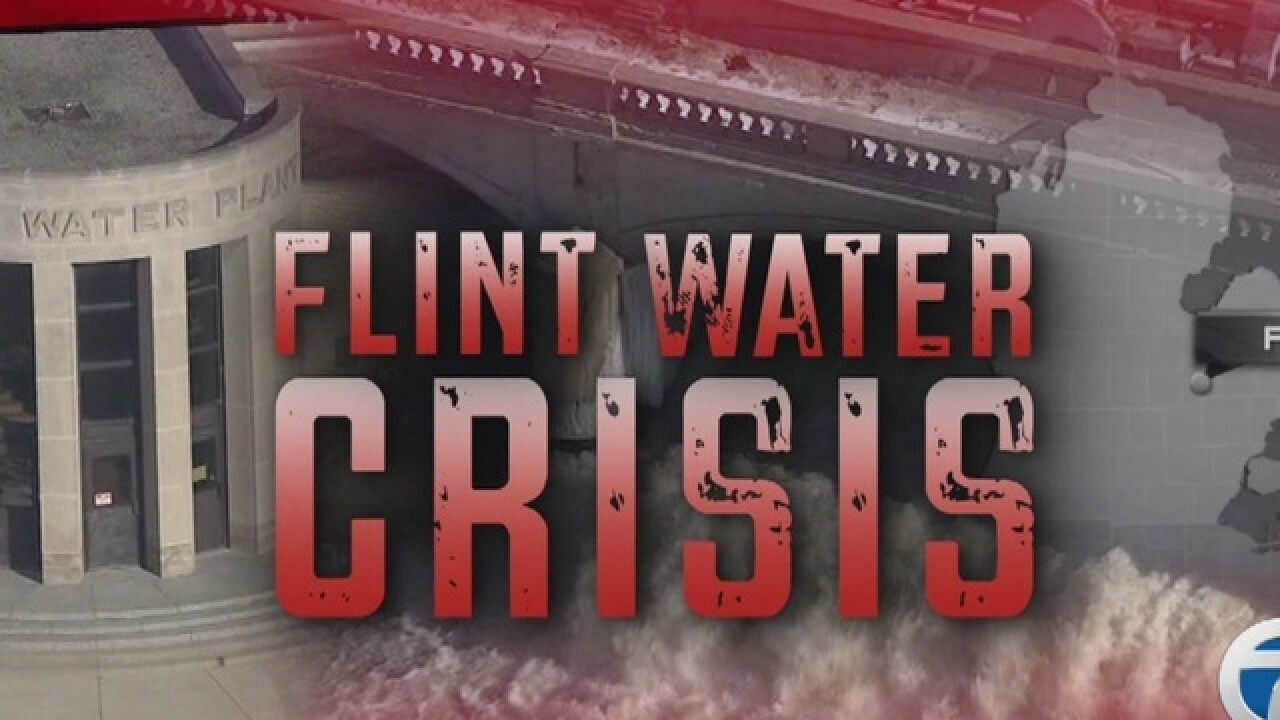 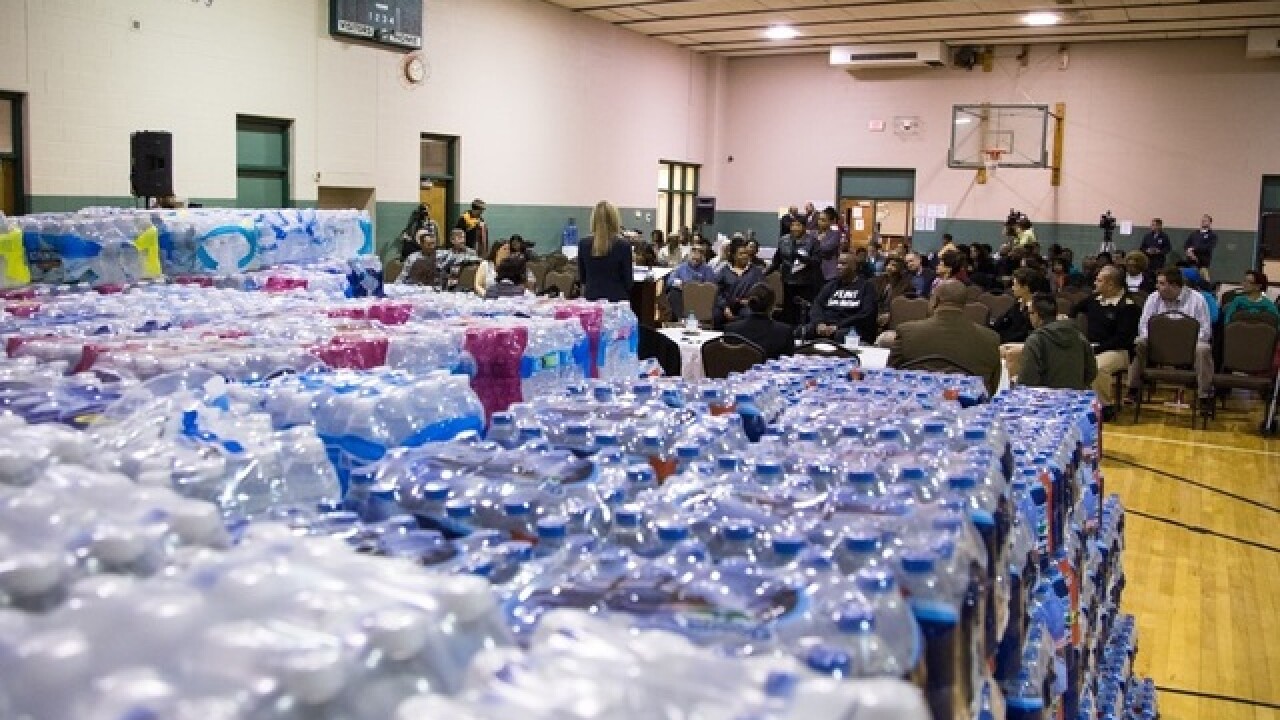 According to sources the charges will include felonies. We are being told the allegations include changing records to cover up positive lead results.

Sources say two officials are with the state and another works for the city of Flint.

The announcement will be made at 1:00 p.m. Wednesday.

While the Michigan Attorney General's office says Attorney General Bill Schuette will make a significant announcement, they are not commenting on the nature of what he will be saying.

The announcement result from the investigation into the Flint water crisis.