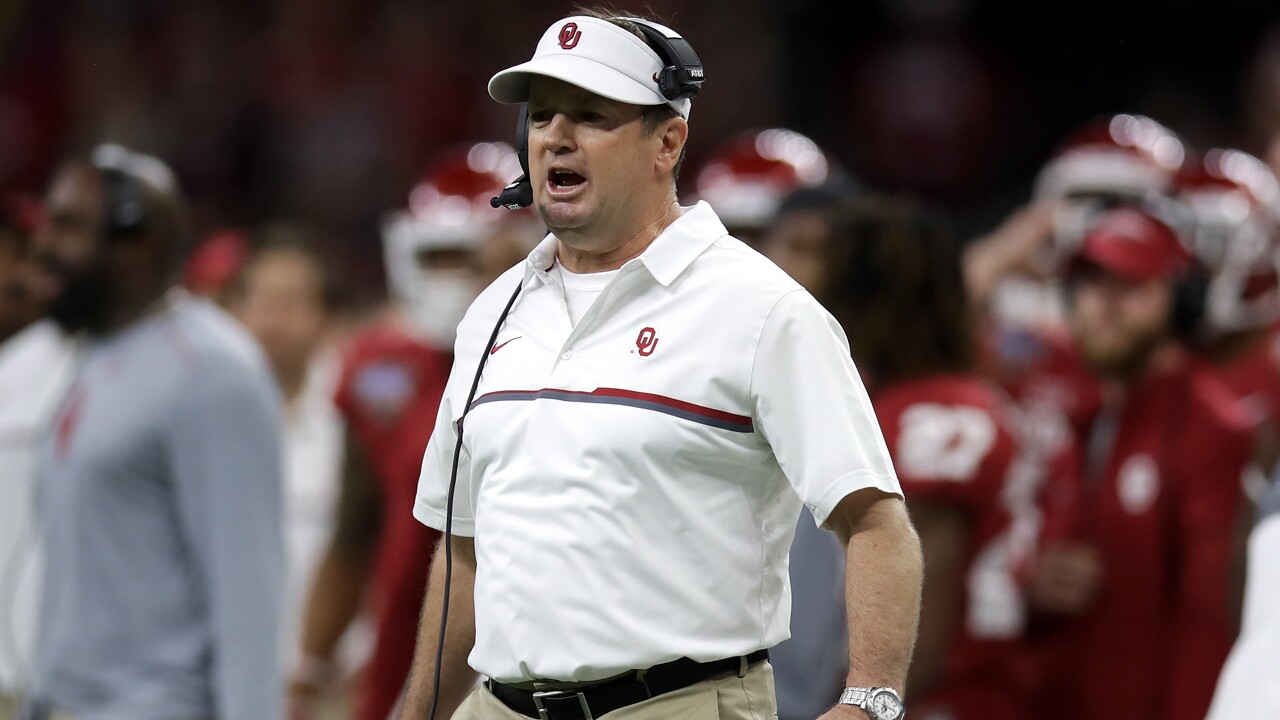 Getty Images
Sean Gardner/Getty Images
Head coach Bob Stoops of the Oklahoma Sooners looks on during the Allstate Sugar Bowl at the Mercedes-Benz Superdome on January 2, 2017 in New Orleans, Louisiana.

Bob Stoops could become the next head coach of Florida State football in the near future, according to sources.

Scripps affiliate WTXL in Tallahassee reports the announcement could come as early as the end of this week.

With keeping Briles on as offensive coordinator, it could turn into a head coach in waiting role. Stoops is 59, would want to groom a successor before he retires.

Florida State dismissed Willie Taggart in the middle of his second season on Sunday after a 9-12 record at FSU. Taggart was fired after Florida State lost to Miami on Saturday.

Bob Stoops' name has been floating around a while as the potential new coach.

I've talked to some sources as well, and they confirm everything that JP has reported.

Time will tell, but I was also told that a deal is imminent with Stoops as Florida State's new coach. https://t.co/RBEfuPc14w